The terrible images of one of the worst stadium disasters in history shake the world of football. 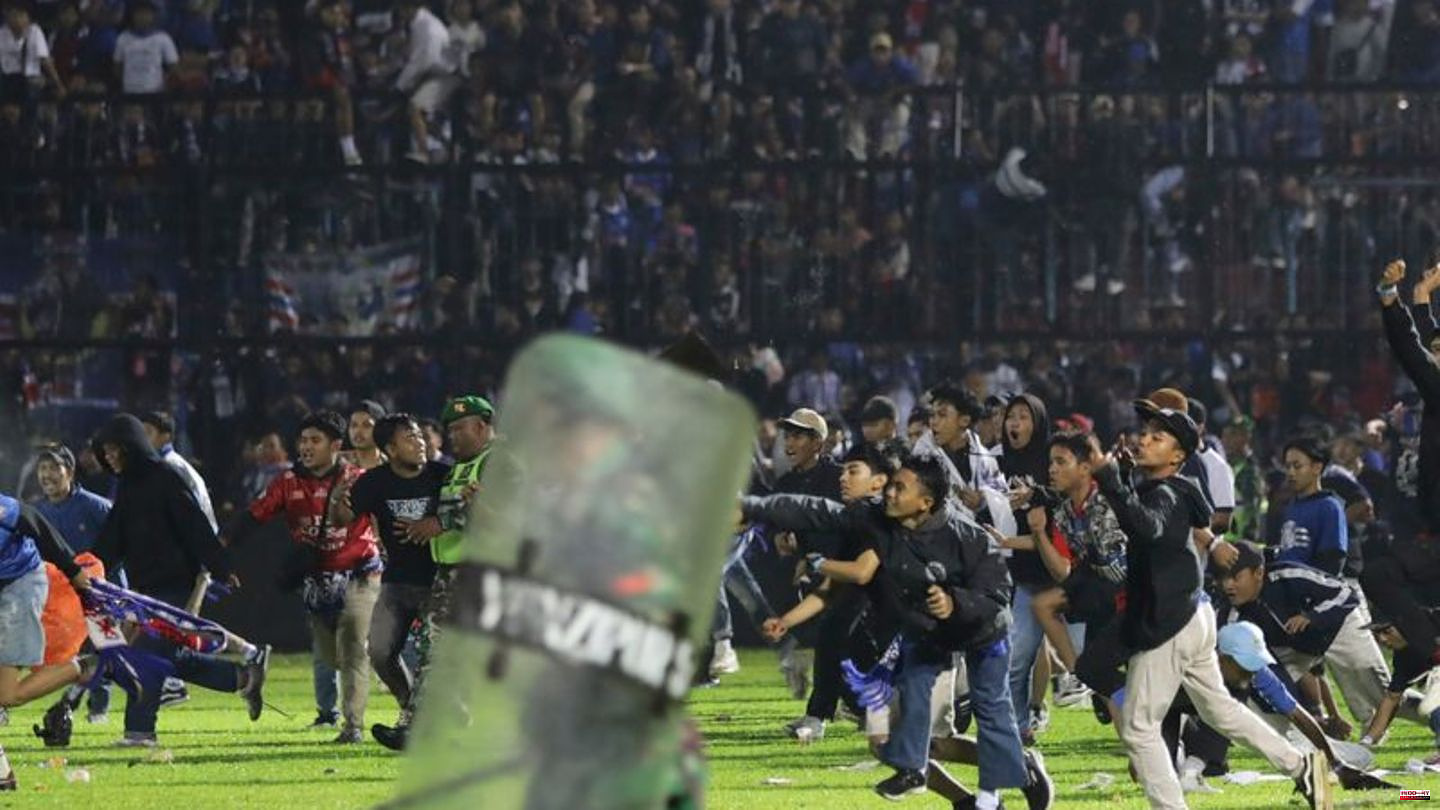 The terrible images of one of the worst stadium disasters in history shake the world of football. At least 125 people were killed in Indonesia when spectators rioted, police used tear gas and ensued stampede after a premier league game.

Gianni Infantino was also shocked. It was "a tragedy beyond imagination" and marked a "dark day" in the history of football, said the president of the world governing body FIFA. "The football world is in shock after the tragic events."

UEFA President Aleksander Ceferin also expressed "our deep shock and sadness on behalf of European football". He assured everyone affected "sympathy and solidarity". Pope Francis also expressed his deepest shock. "I also pray for those who lost their lives and were injured in the clashes after a football match in Malang, Indonesia," the head of the Catholic Church said after praying the Angelus to worshipers in St. Peter's Square in Rome.

The tragedy took place in the Indonesian province of East Java during a game between Arema FC and Persebaya FC. Following Arema's 2-3 draw, around 3,000 spectators stormed the Kanjuruhan Stadium in Malang - with catastrophic results. A total of 125 people died, said national police chief Listyo Sigit Prabowo. The authorities had previously put the number of dead at 174, but bodies had been counted more than once. The head of the local civil protection authority, Budi Santoso, also spoke of more than 300 injuries. Some are in critical condition.

34 people died on the field, all others in hospitals, said the provincial police chief Nico Afinta, according to the radio station Elshinta and the station tvOne. He initially gave no information about the cause of the riots.

However, he explained at a press conference that the police had used tear gas to disperse rioting fans. A witness reported on the Kompas TV station: "When we returned to the stands, the police fired tear gas. We fought our way to the exit. It was overcrowded, hot and suffocating." A second spectator claimed the chaos only broke out after police used violence against spectators on the pitch.

Police chief Afinta, who also mourned two dead police officers, defended himself against the allegations. "If the fans had followed the rules, this incident would not have happened," he said. There was also unrest outside the stadium. A total of 13 vehicles and parts of the stadium are said to have been damaged. Photographers' images indicate the sheer magnitude of the chaos: wrecked police cars in the stadium, burning objects, billowing smoke and people being carried off the pitch, either dead or seriously injured.

"I'm unspeakably sad about the incidents. The processing will certainly take a long time," said coach Thomas Doll, who has been employed by the Indonesian first division club Persija Jakarta since April, the "Bild". "I've already had the first talks with my players about this. Understandably, they are all very concerned. It has nothing to do with football anymore. It all makes you think a lot." After he and his team heard the news at the team hotel, "for security reasons, we were driven in armored police cars to our team bus, which was parked 40 kilometers away, and returned to Jakarta under police protection," said the former international.

42,000 people are said to have been in the stadium. They were all Arema fans because the organizers had banned guest fans from entering the stadium for fear of fights. "I am deeply shocked and saddened by this tragic news from football-mad Indonesia," said AFC President Salman bin Ebrahim Al Khalifa.

Indonesian President Joko Widodo expressed his condolences to the victims' families and called for a "thorough" investigation in a speech. He hopes "that this will be the last football tragedy in this country".

The Indonesian association initially suspended play in the first division for a week. Arema were banned from playing home games for the remainder of the season. In addition, the association had set up an investigation team that was supposed to start work on Sunday. Indonesia will host the FIFA U20 World Cup from 20 May to 11 June 2023 with 24 teams taking part. As the host, the country automatically qualifies for the tournament.

The human rights organization Amnesty International is now calling for an investigation into the use of tear gas by the police. "We must ensure that such a heartbreaking tragedy never happens again," Amnesty International's Usman Hamid said in a statement. Tear gas should never be used in a confined space.

Arema and Persebaya clubs expressed their condolences to the victims and their families. "Arema FC expresses its sincere condolences for the disaster in Kanjuruhan. Arema FC's management is also responsible for dealing with the victims, both dead and injured," said club boss Abdul Haris. "To the families of the victims, the management of Arema FC sincerely apologizes and stands ready to provide compensation. The management stands ready to accept proposals for dealing with the disaster so that many can be saved," said Haris.

The mass panic in Indonesia is one of the worst disasters in football history. The German Press Agency documents other particularly serious accidents:

74 dead and around 1000 injured in the Egyptian city of Port Said after the end of the game between Al-Masri and Al-Ahli.

127 dead in Ghana in match between Accra Hearts of Oak and Kumasi Asante Kotoko.

96 dead and more than 700 injured in a panic at Sheffield's Hillsborough Stadium during Liverpool's game against Nottingham Forest.

39 dead and more than 400 injured, some seriously, in the European Cup final between Liverpool FC and Juventus Turin at the Heysel Stadium in Brussels.

At least 66, according to unconfirmed information even up to 340 dead, after the UEFA Cup match between Spartak Moscow and FC Haarlem.

More than 300 dead in riots during international match between Peru and Argentina in Lima. 500 people are seriously injured. 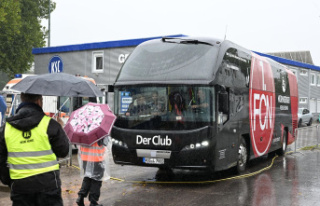