At least 14 people were injured in riots during the third division game between SpVgg Bayreuth and Dynamo Dresden. 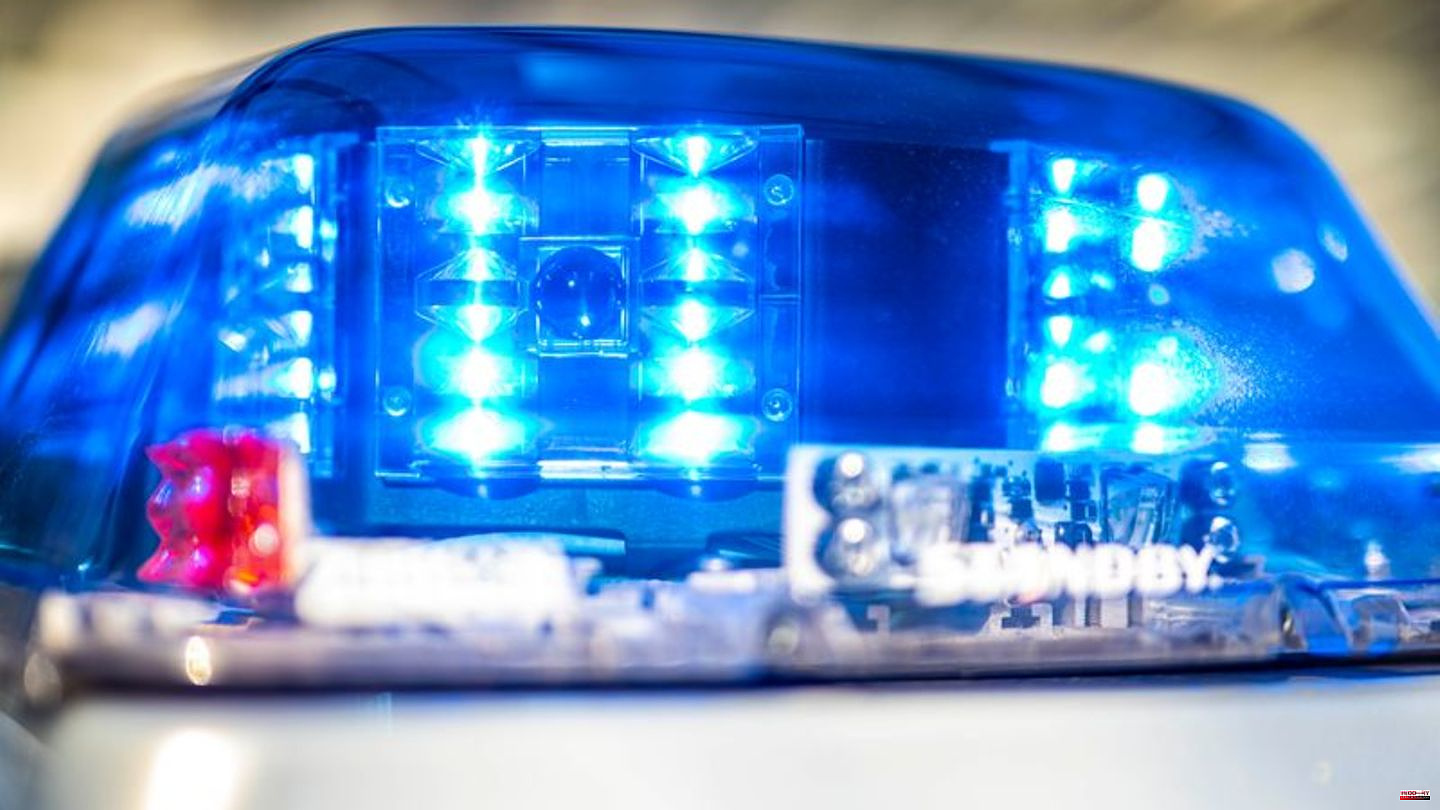 At least 14 people were injured in riots during the third division game between SpVgg Bayreuth and Dynamo Dresden. According to the police, there was a dispute in the away fan block of the stadium in the game of the 3rd soccer league (1:1) on Saturday after the start of the second half. Accordingly, the officials intervened after a folder called for help and, according to their own account, were attacked by fans with punches and kicks. 14 police officers were injured. It was initially unclear how many injured there were among the spectators.

In a statement on Sunday afternoon, Dynamo condemned the "violent clashes between police officers, security forces and some Dynamo fans, with numerous injuries on all sides". According to the association, "the trigger for this escalation is still completely unclear". "Therefore, we ask for your understanding that we can only fully comment on the incidents when all the information is available. The process for this was already started yesterday after the game," said the club's statement.

Dynamo Managing Director Jürgen Wehlend emphasized: "It is undisputed that every injured person is one too many. We wish everyone who has been injured, be it fans, employees or police officers, a speedy recovery and a speedy and holistic recovery. It is about everyone So disappointing that this casts a dark shadow over the encounter in Bayreuth".

According to the police, property damage of around 20,000 euros arose in the further course of the argument, because fans are said to have thrown the inventory of a snack stand, among other things. According to the police, fans had already attacked a journalist before the game and snatched two cameras from him before the police rushed to help the man. The police now want to evaluate the photo and video material of the incidents. The Bayreuth criminal police are investigating several cases of serious breaches of the peace. 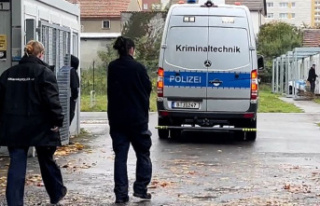