King Charles III (73) allegedly gave up his plans to attend and speak at the UN climate summit COP 27 in Egypt on the advice of Prime Minister Liz Truss (47). 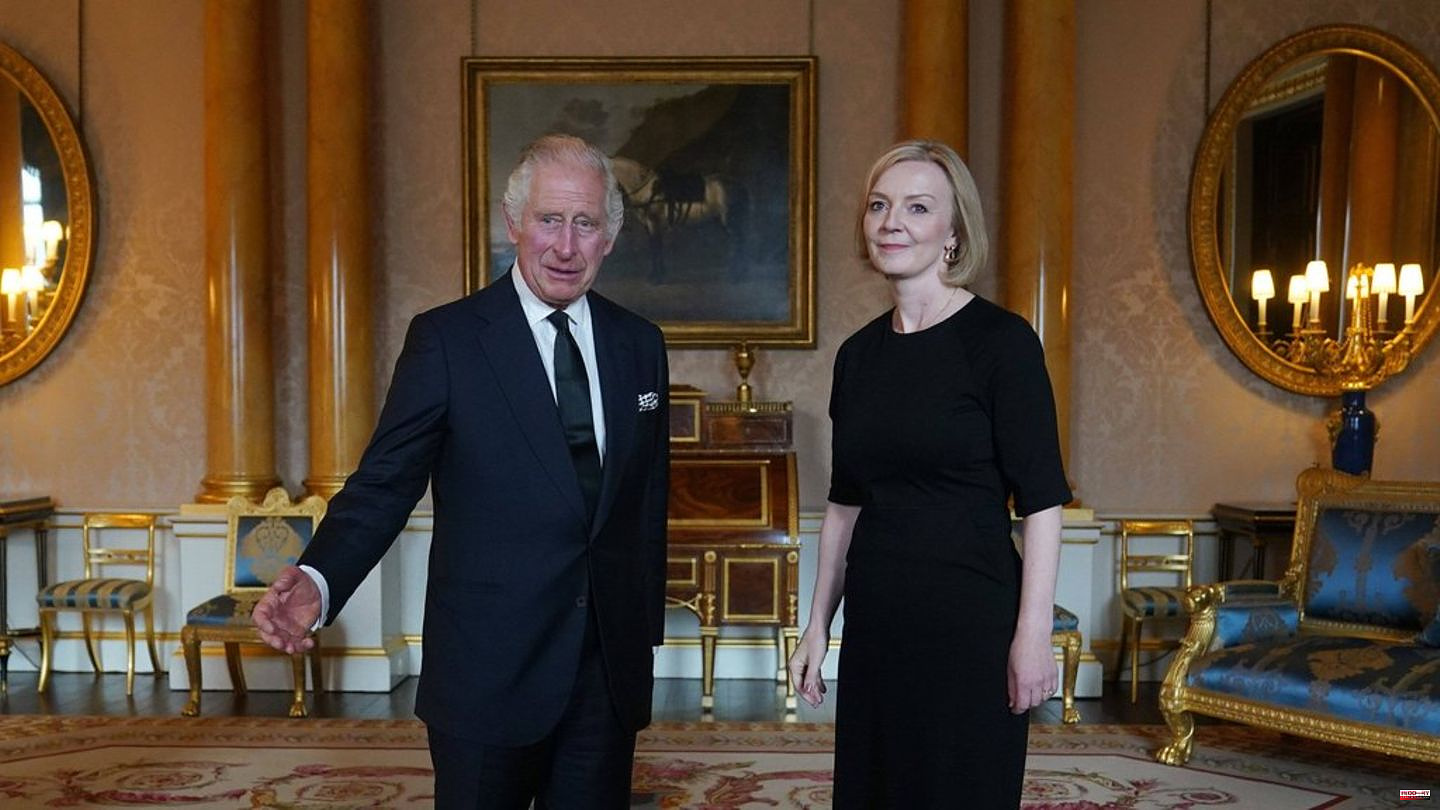 King Charles III (73) allegedly gave up his plans to attend and speak at the UN climate summit COP 27 in Egypt on the advice of Prime Minister Liz Truss (47). Apparently, this was not easy for the monarch, who has been committed to environmental protection for decades.

According to the "Sunday Times", the Prime Minister is said to have objected to the trip to the climate summit during a personal audience at Buckingham Palace in September. According to British media reports, the royal family has confirmed that King Charles III. will not be attending the event, which will take place in November. The decision was made in the spirit that Charles, as head of state, was consistently keen to act "on the advice of the government," it said.

A senior palace source told the newspaper it was no secret that the king was invited to the climate summit. "He has had to think very carefully about what steps to take regarding his first trip abroad and he will not be attending COP." The decision was made on the advice of the government. However, there is still an "active discussion" about how King Charles can contribute to the climate conference.

Another source said the new monarch was "personally disappointed" at missing the conference, according to the newspaper. He had already planned various meetings at the summit. Charles' mother, the late Queen Elizabeth II (1926-2022), spoke via video message at the UN Climate Change Conference in Glasgow last year.

The 73-year-old had also been actively involved in previous climate conferences. The current king addressed the UN climate change conference in Paris in 2015. Last year, Charles spoke at the event's opening ceremony in Glasgow. 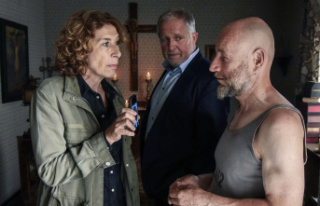