In the relegation battle of the 2nd Bundesliga, the teams are getting closer and closer together. 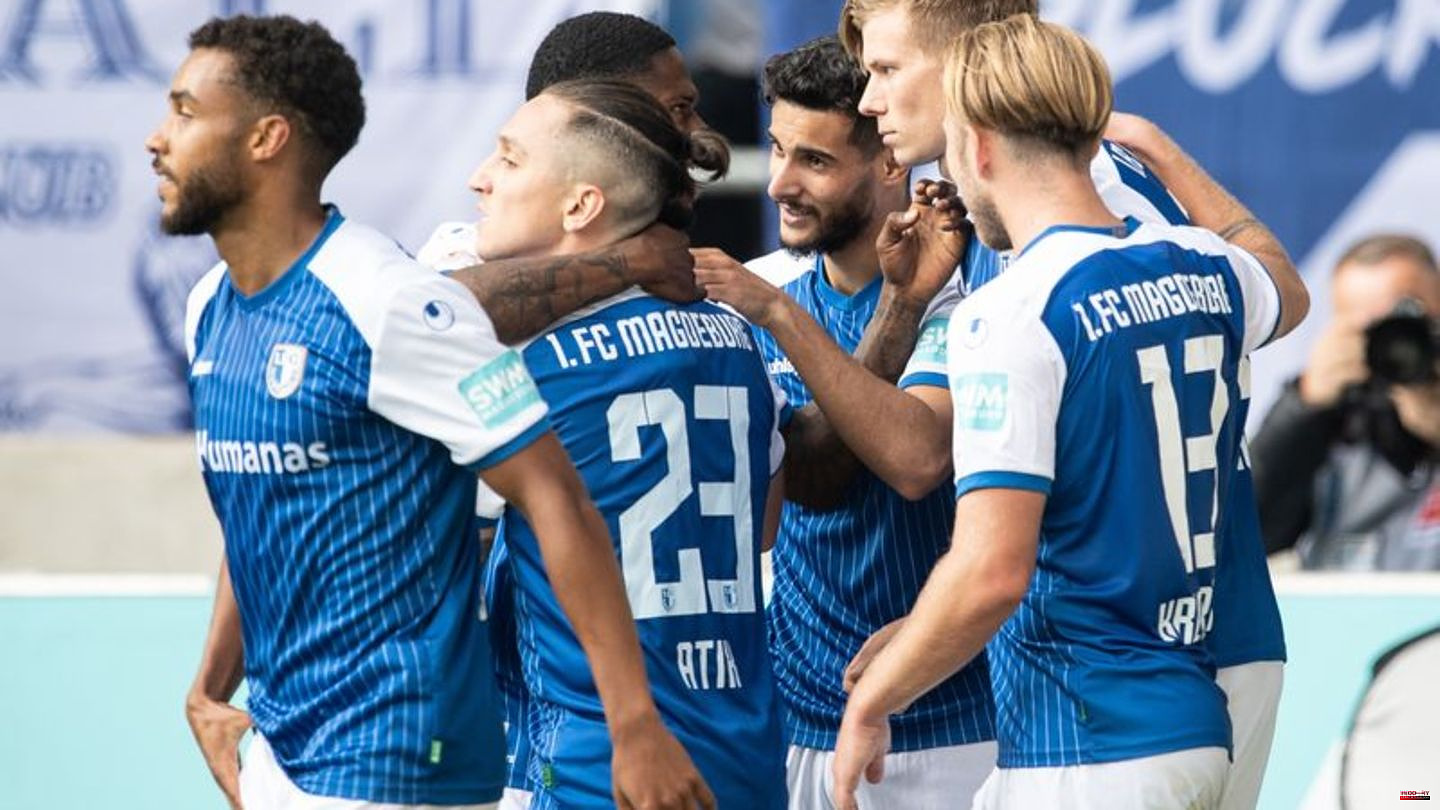 In the relegation battle of the 2nd Bundesliga, the teams are getting closer and closer together. The biggest surprise on matchday 10 came from 1. FC Magdeburg, who won 1-0 (0-0) against SSV Jahn Regensburg and made a big leap in the table.

Eintracht Braunschweig has also left the direct relegation zone. The previous table penultimate scored a point in the promotion duel at 1. FC Kaiserslautern with 1: 1 (0: 0) - and is also undefeated in the fourth game in a row. The Lauterer also continued a series, it was the fifth draw in a row for the Palatinate.

At the bottom of the table are the two Bundesliga relegated teams with the same number of points: SpVgg Greuther Fürth is 17th in the table after beating SV Sandhausen 1-1 (0-1) on Saturday. and Arminia Bielefeld bring up the rear after the 1: 4 (1: 1) defeat at Fortuna Düsseldorf.

Promoted Magdeburg, on the other hand, climbed from 18th to 13th place. The team of FCM coach Christian Tietz determined the game against Regensburg who were too passive, but Luca Schuler (68th) only scored the winning goal after a mistake by Regensburg goalkeeper Dejan Stojanovic. Stojanovic underestimated a cross and ran under the ball so that Schuler could put the ball into the empty goal.

Braunschweig only briefly had victory in mind in the promoted duel in Kaiserslautern, because the lead of the guests by Lion Lauberbach (52nd) equalized Boris Tomiak just three minutes later. Nevertheless, Braunschweig was enough to gain points to at least climb to the relegation place.

1. FC Nürnberg is also still stuck in the relegation battle after a 0:3 (0:1) at Karlsruher SC. Defender Christopher Schindler then called the team's performance "absolutely bad". It was the fourth defeat in the fifth competitive game in a row for the Franks.

At the top of the table, on the other hand, Hamburger SV claimed first place after a 2-1 (1-1) win against Hannover 96 on Friday evening. SV Darmstadt 98 prevailed 2-1 (2-1) at SC Paderborn and took over second place in the table from East Westphalia. 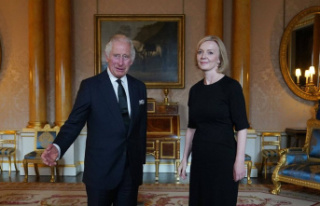 On the advice of Liz Truss?: King Charles is not coming...