Podcast "important today": What the protests in Iran have to do with the Kurdish women's movement 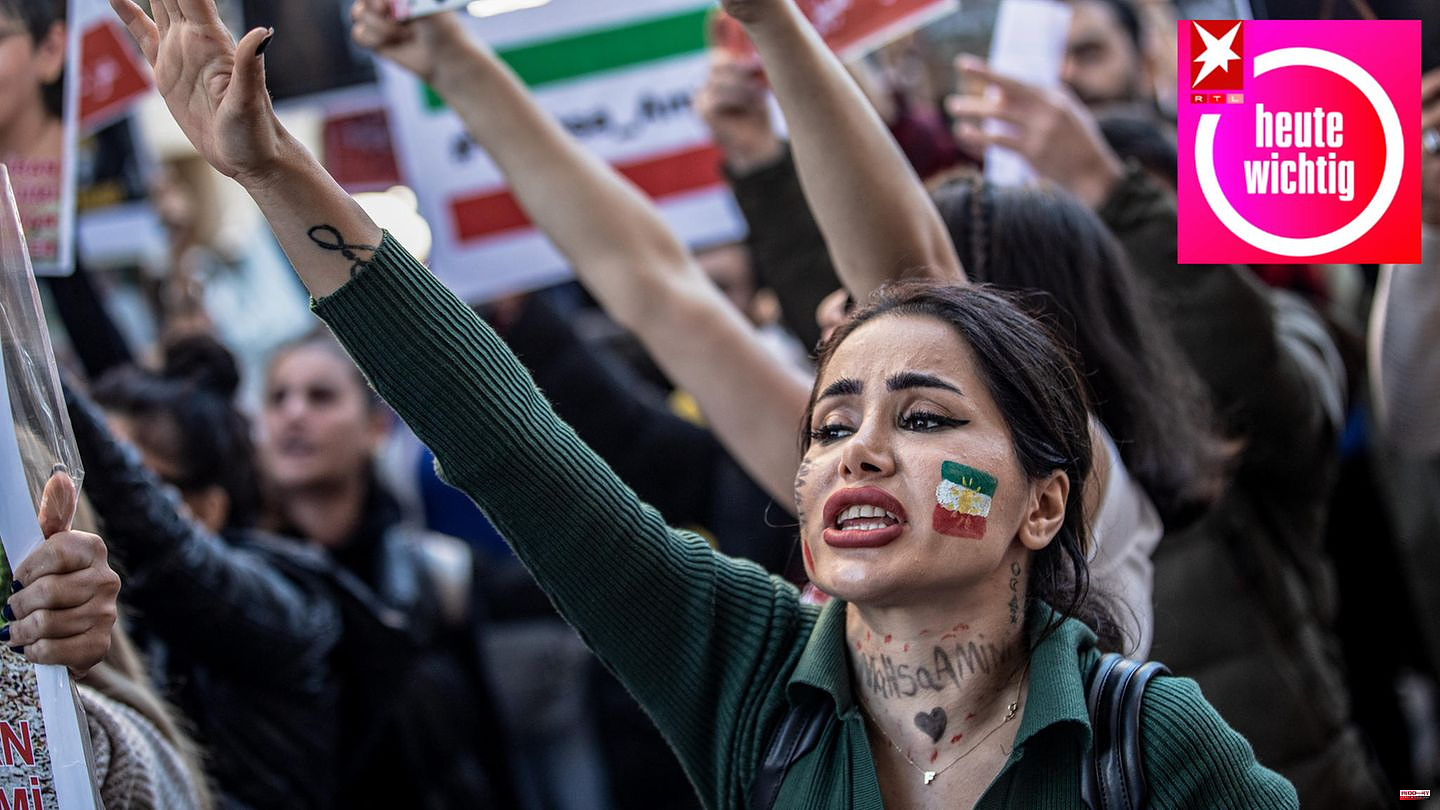 Dictator Bashar al-Assad has ruled Syria since 2000. Most recently, he was re-elected to a fourth term in 2021 - an election described as a "farce" by the opposition. But there is an autonomous region in North and East Asia that is primarily Kurdish-administered, and part of it is also in Syria. Journalist Hubertus Koch, known as Hubi Koch, went to exactly this region. In an interview with moderator Michel Abdollahi in the 388th episode of the podcast "Today Important" he talks about his impressions of a country "which de facto is not a country from the point of view of the United Nations".

Hubi Koch was in Syria in 2014 to report on the situation on the ground. This time he traveled to Rojava, a Kurdish autonomous administrative zone. You can feel a big change there, he reports. Rojava only partially has to do with the Syrian state: "There are their own courts, their own jurisdiction, their own laws, their own border crossings that are self-governing."

Only official offices and a few quarters existed under the Assad regime, explains Koch, otherwise one is completely immersed in Kurdish life there. What began as a kind of Syrian civil war has changed since the beginning of the war in 2011, he says: "The war has shifted a bit and is now more about Erdogan and the Kurds and no longer about Assad versus the revolutionaries." This is a problem, because militarily Turkey is vastly superior to the Kurds.

According to Hubi Koch, the women's rights movement has a special position in Kurdish society: "No society is free as long as women are not free." This motto shaped the construction of the Kurdish zone. That's why women have the same position in society as men: "The major positions are actually all held twice. You also have a lot to do with women in public and official life in the offices." The Kurdish freedom movement and women's rights cannot be separated.

Jina Mahsa Amini, the 21-year-old who was killed in Iran, was also a Kurd: "Her death was the beginning of the protests in Iran and is now apparently leading to a revolution," is his impression. Because "now it's about more than women's rights". 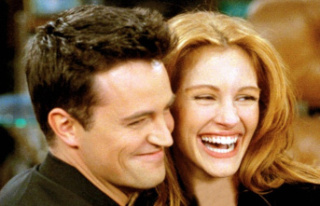