In his new book, Your Table is Ready: Tales of a New York City Maître D, Michael Cecchi-Azzolina recalls celebrity encounters he had as a longtime restaurant manager in New York City. 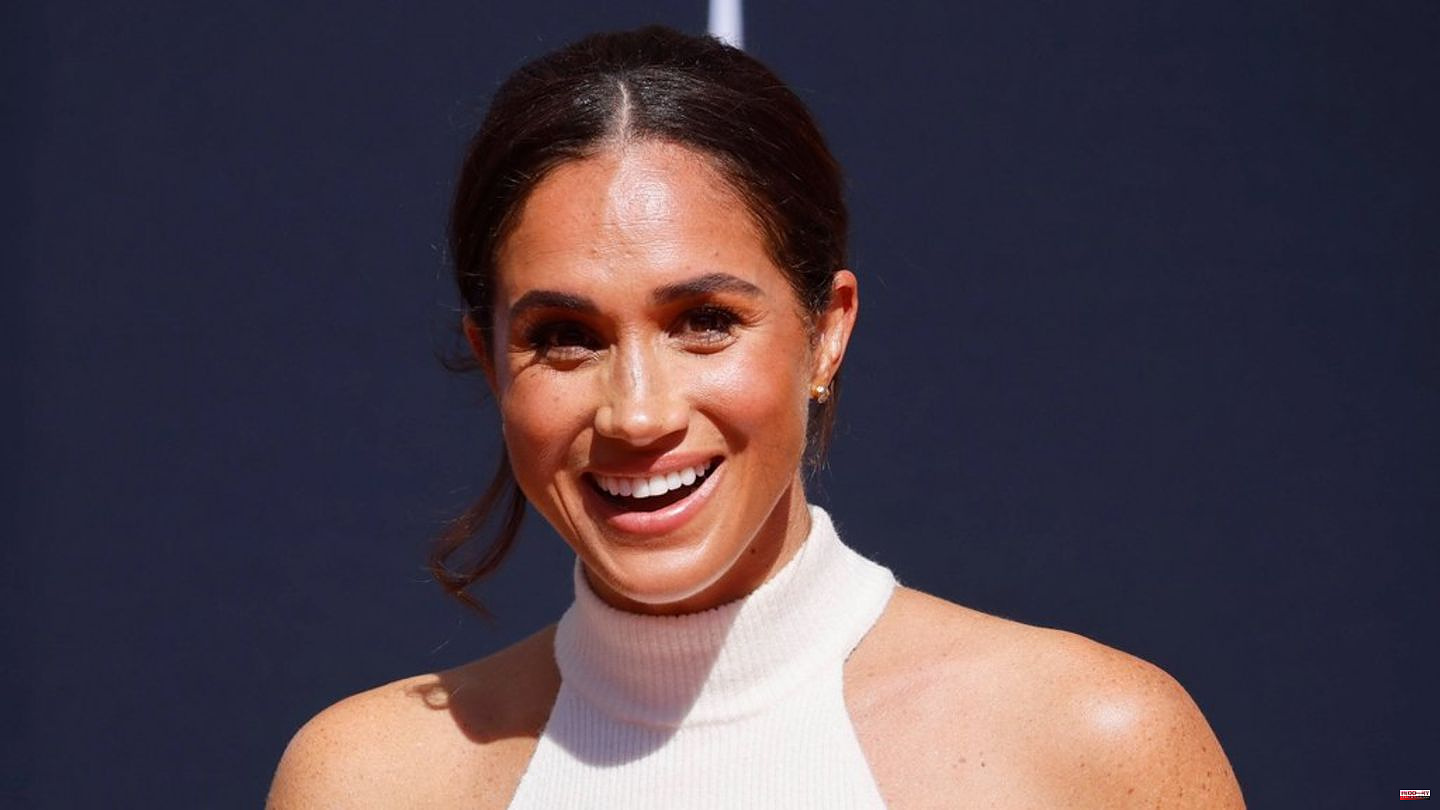 In his new book, Your Table is Ready: Tales of a New York City Maître D, Michael Cecchi-Azzolina recalls celebrity encounters he had as a longtime restaurant manager in New York City. The "worst customers" would have included model Naomi Campbell and Vogue boss Anna Wintour. But an encounter with Duchess Meghan in 2017 in the Michelin restaurant Le Coucou was also remembered negatively by Cecchi-Azzolina, due to enormous hubris and arrogance.

Cecchi-Azzolina, who managed the restaurant for two and a half years, describes the situation according to the "Daily Mail" as follows: Today's Duchess, then "Suits" actress Meghan Markle and her companion appeared at the restaurant 20 minutes before their reservation. The table was still occupied. When offered to sit at the bar while they waited, Meghan's companion reportedly said: "Are you aware that my guest is dating Prince Harry and will soon be a Duchess? Don't you have a private area we can use?" can wait?" Although the actress herself did not utter this sentence, she did not intervene either.

"My first impulse was to laugh," continues Cecchi-Azzolina. "I didn't give a damn about Prince Harry's date." Duchess Meghan is said to have said "not a word" during the entire argument and appeared "distant". He then only countered: "The most powerful people in the world come here, nobody is really interested in you."

Cecchi-Azzolina did not make it public when exactly the encounter should have taken place. Meghan's engagement to Prince Harry was announced in November 2017.

1 Book reveals: Arrogance attack in a restaurant: Former... 2 Preview: TV tips on Monday 3 Election: Palmer again Mayor in Tübingen: "Party... 4 War against Ukraine: use of dirty bomb planned? Kyiv... 5 Weather: Changeable start to the week: gusts of wind... 6 Music: International days of Jewish music in five... 7 NFL: Dolphins win against Steelers on Tagovailoa's... 8 Formula 1: These are the lessons from the US Grand... 9 Windsor Castle and Buckingham Palace: will the royal... 10 Update from the lawyer: Boris Becker: This is how... 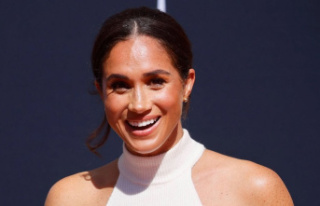