With concerts in synagogues and Jewish community centers as well as schools and concert halls in five federal states, the International Days of Jewish Music from November 21 to 27 want to celebrate Jewish life and Jewish culture in Germany. 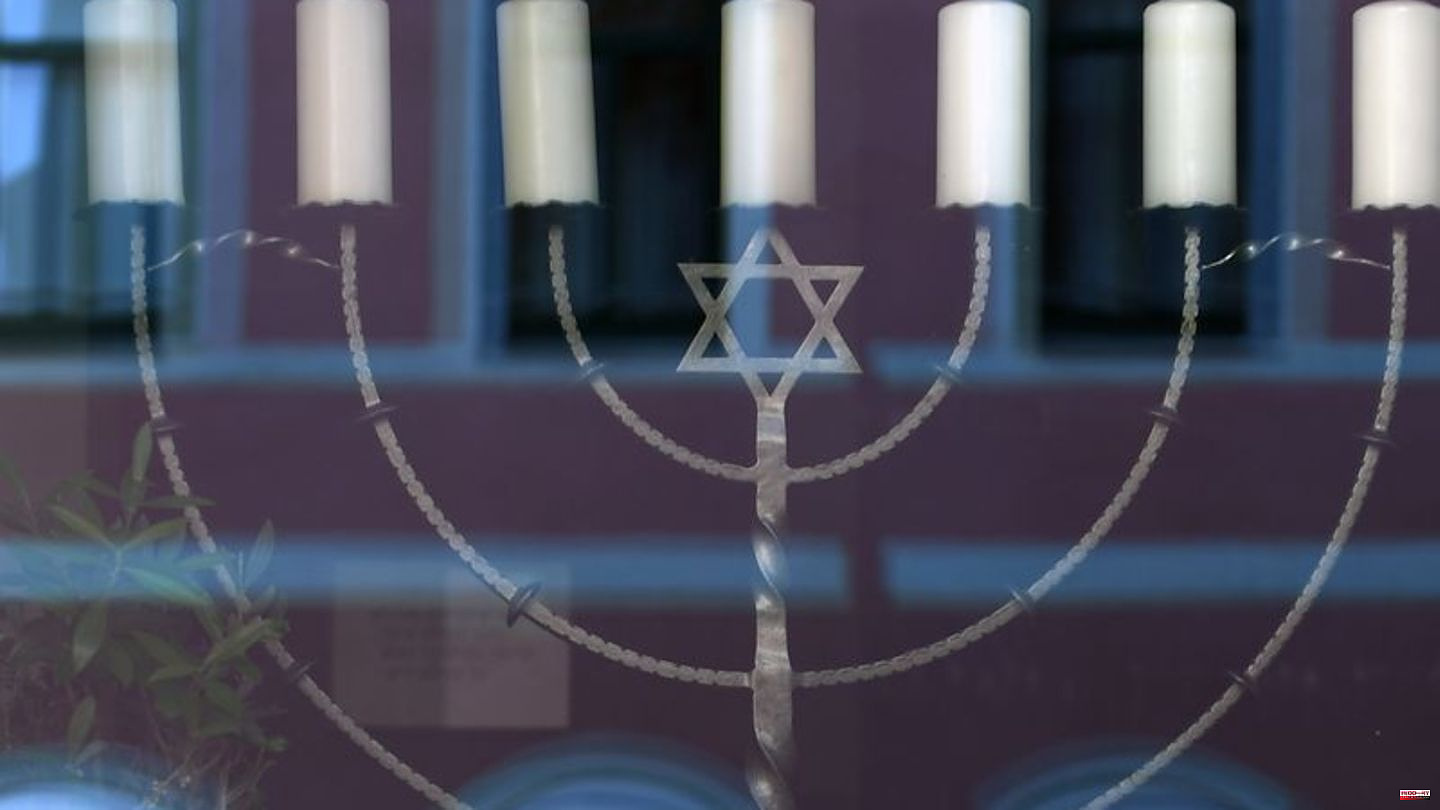 With concerts in synagogues and Jewish community centers as well as schools and concert halls in five federal states, the International Days of Jewish Music from November 21 to 27 want to celebrate Jewish life and Jewish culture in Germany. Events are planned in Mecklenburg-Western Pomerania, Brandenburg, Berlin, Saxony and Bavaria, as the Usedom Music Festival announced. Since 2016, this festival has been organizing the International Days of Jewish Music, under the patronage of the President of the Central Council of Jews in Germany, Josef Schuster.

"The International Days of Jewish Music celebrate the coexistence of Jews and non-Jews in Europe, follow the traces of Jewish life in the past and present and make the wealth of Jewish music audible," explained the director of the Usedom Music Festival, Thomas Hummel. The Israeli Nigun Quartet fills the synagogue in Berlin's Pestalozzistrasse with the sounds of mystical traditions of Judaism in jazz arrangements. Roman Grinberg and his klezmer swing quartet will be performing in the Görlitz synagogue.

The actor, singer and entertainer Ilja Richter is performing in the Archenhold Observatory in Berlin. The British writer and music critic Norman Lebrecht is a guest in the Imperial Baths Hall of the seaside resort of Heringsdorf on Usedom, and the soprano Helene Schneiderman is in the Jewish Community and Cultural Center "Shalom Europa" in Würzburg. Further concerts and school workshops in Potsdam and Stavenhagen (Mecklenburg-West Pomerania), among others, rounded off the programme.

The International Days of Jewish Culture are also intended to set an example against increasing anti-Semitic crime in Germany, as Hummel emphasized. "In the same way, we have to become more every day who are committed to unhindered Jewish life in Germany, which the Shoah will never forget with six million dead."

1 NFL: Dolphins win against Steelers on Tagovailoa's... 2 Formula 1: These are the lessons from the US Grand... 3 Windsor Castle and Buckingham Palace: will the royal... 4 Update from the lawyer: Boris Becker: This is how... 5 Conflict : Taiwan thanks Germany for support against... 6 Podcast "important today": What the protests... 7 Do you remember that?: Fimo then and now: These new... 8 Rail traffic: 1000 people have to leave the ICE because... 9 Plant in Bushehr: Iran blames "certain country"... 10 Suspected shooting in June: death drive in Berlin:... 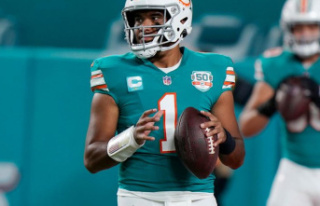