Planned constitutional amendment: Recep Tayyip Erdogan wants to vote on the right to wear a headscarf

Turkish President Recep Tayyip Erdogan has proposed a referendum on a constitutional amendment that would guarantee women's right to wear headscarves in state institutions, schools and universities. 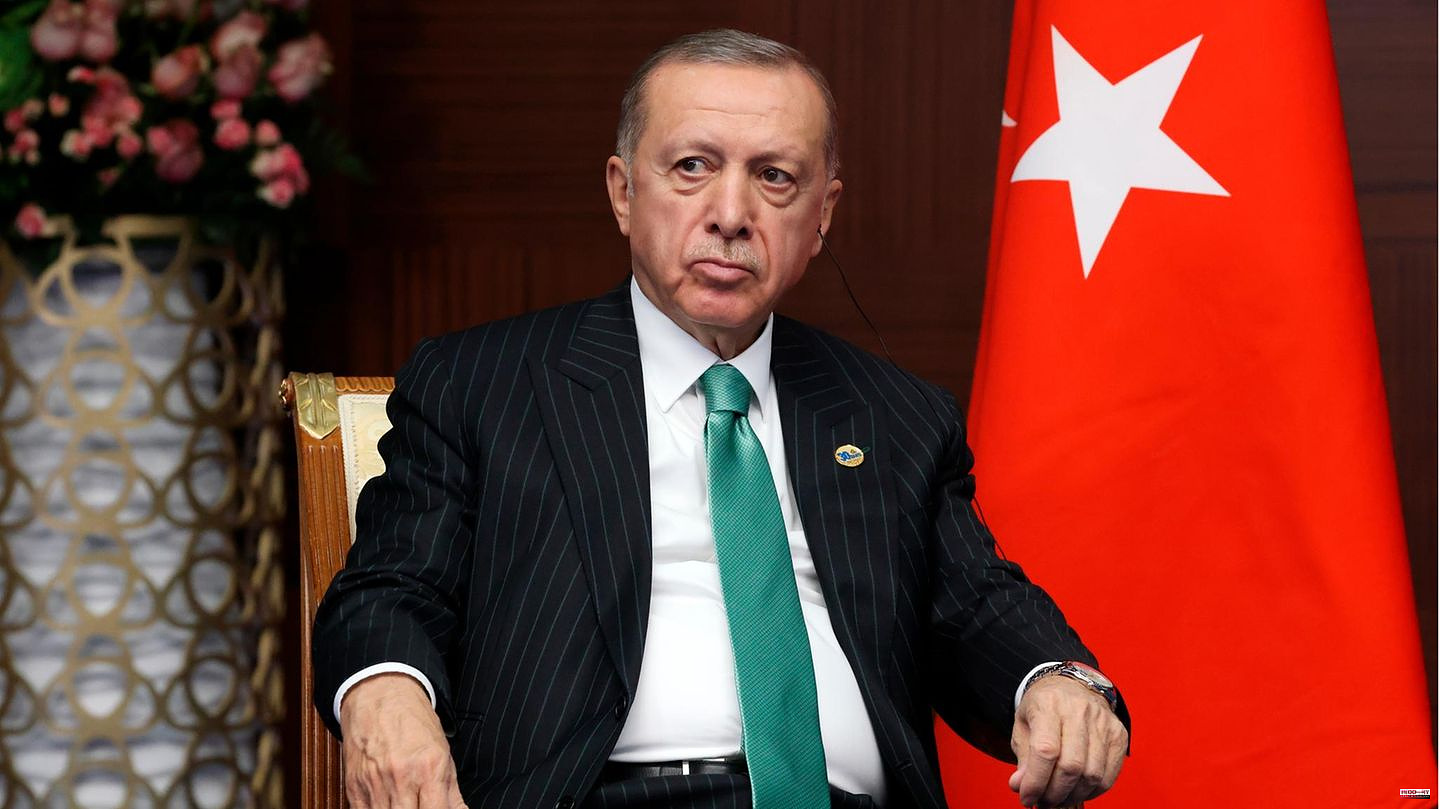 Turkish President Recep Tayyip Erdogan has proposed a referendum on a constitutional amendment that would guarantee women's right to wear headscarves in state institutions, schools and universities. "If you have the courage (...), let's subject the issue to a referendum," Erdogan said on Saturday during a television appearance.

The head of state was reacting to statements made by opposition leader Kemal Kilicdaroglu from the secular CHP party. Kilicdaroglu recently proposed a law guaranteeing the right to wear headscarves.

The headscarf debate has flared up again in Turkey in view of the presidential and parliamentary elections planned for next year. With his initiative, the CHP leader wanted to allay concerns that his party could reintroduce a headscarf ban if he won the election. "We have made mistakes in the past about the headscarf," admitted Kilicdaroglu.

The majority of Turkey's population is Muslim, but the separation of religion and state is enshrined in the constitution. However, Erdogan's conservative Islamic party AKP abolished the long-standing ban on wearing the Islamic headscarf in state institutions in 2013.

Erdogan repeatedly cites the lifting of the headscarf ban as an example of how his party is defending devout Muslims against secular parties. Unlike in the 1990s, however, no political party in Turkey is now campaigning for a headscarf ban.

Erdogan now suggested that the constitutional amendment on the right to wear the headscarf should be presented to parliament "soon". Passing such a change without a referendum would require a majority of 400 MPs - meaning the CHP would have to agree.

Otherwise, the reform proposal could be submitted to the citizens for a vote with 360 votes. "If this problem cannot be solved in parliament, we will put it before the people," Erdogan said. 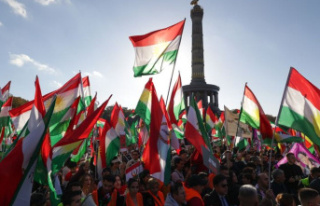