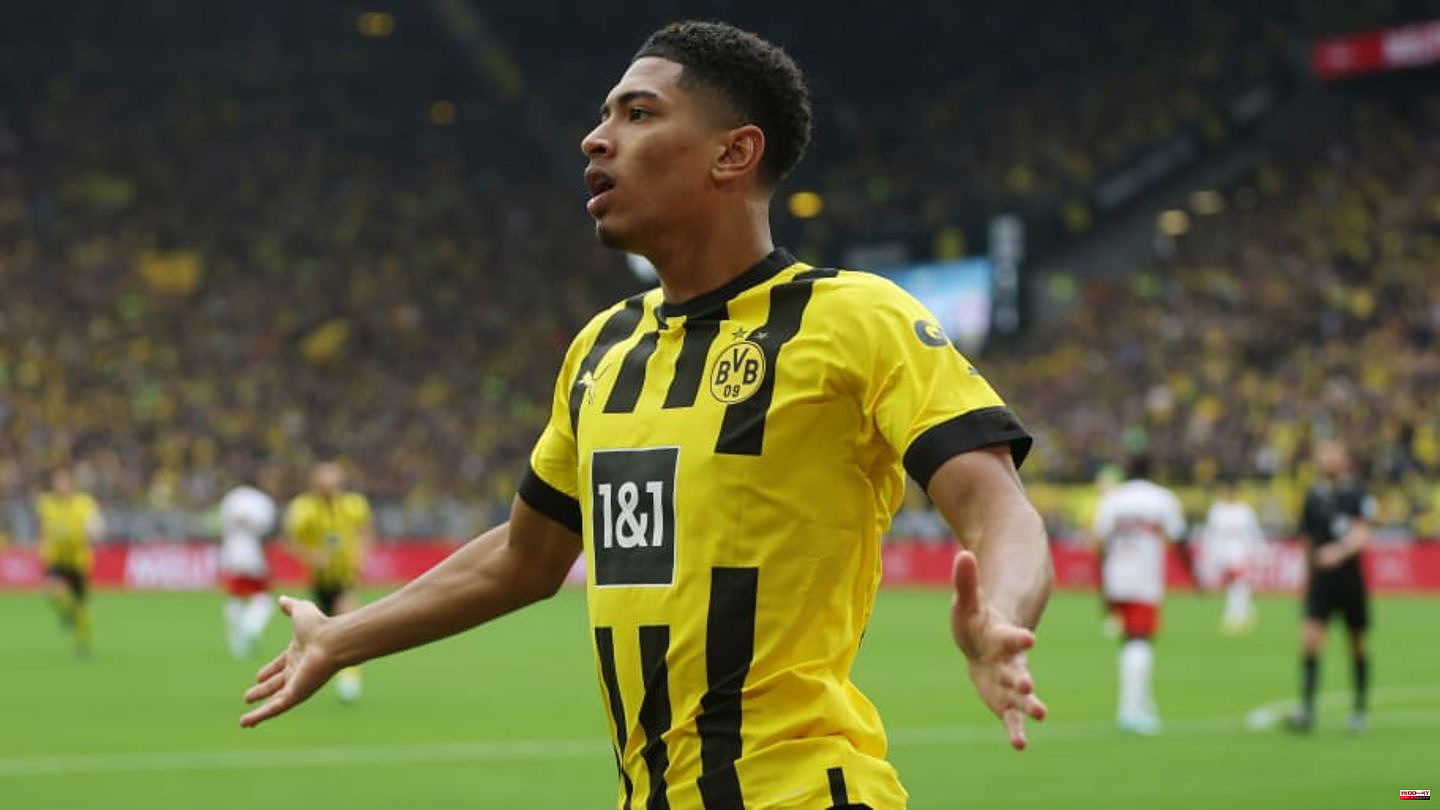 In Borussia Dortmund's 5-0 win over VfB Stuttgart, almost all field players delivered outstanding performances: Moukoko, Süle and Raphael Guerreiro scored two goals, Reyna scored his first goal in almost a year and a half and Julian Brandt also delivered a brilliant performance. In the foreground, however, is once again Jude Bellingham, with whom everyone involved is now running out of superlatives.

In addition to his two goals, the only 19-year-old England international also delivered a flawless defensive performance, which BVB coach Edin Terzic also had to emphasize on the PK after the game: “Jude won a lot of balls for us and kept pressing good follow-up. It's extraordinary to be able to play football so consistently at your age."

BVB sports director Sebastian Kehl found similar words (via Ruhrnachrichten): "For us, Jude was the one who steers the game in the right direction. He also had a good effect on the team. So he is incredibly valuable for us."

The fact that Bellingham is important for BVB is now also reflected in his statistics: The dynamic midfielder was able to contribute eight goals and two assists in 17 competitive games. If he continues like this, he will probably be hard to keep next summer.

This article was originally published on 90min.com/de as Jude Bellingham turns up the heat in Dortmund's thrashing of Stuttgart - "Incredibly valuable for us". 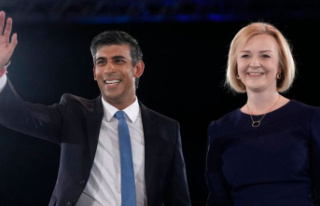 Great Britain: Truss successor: A lot of support for...