Numerous people took to the streets in several German cities on Saturday to demonstrate for solidarity and for redistribution in the energy crisis. 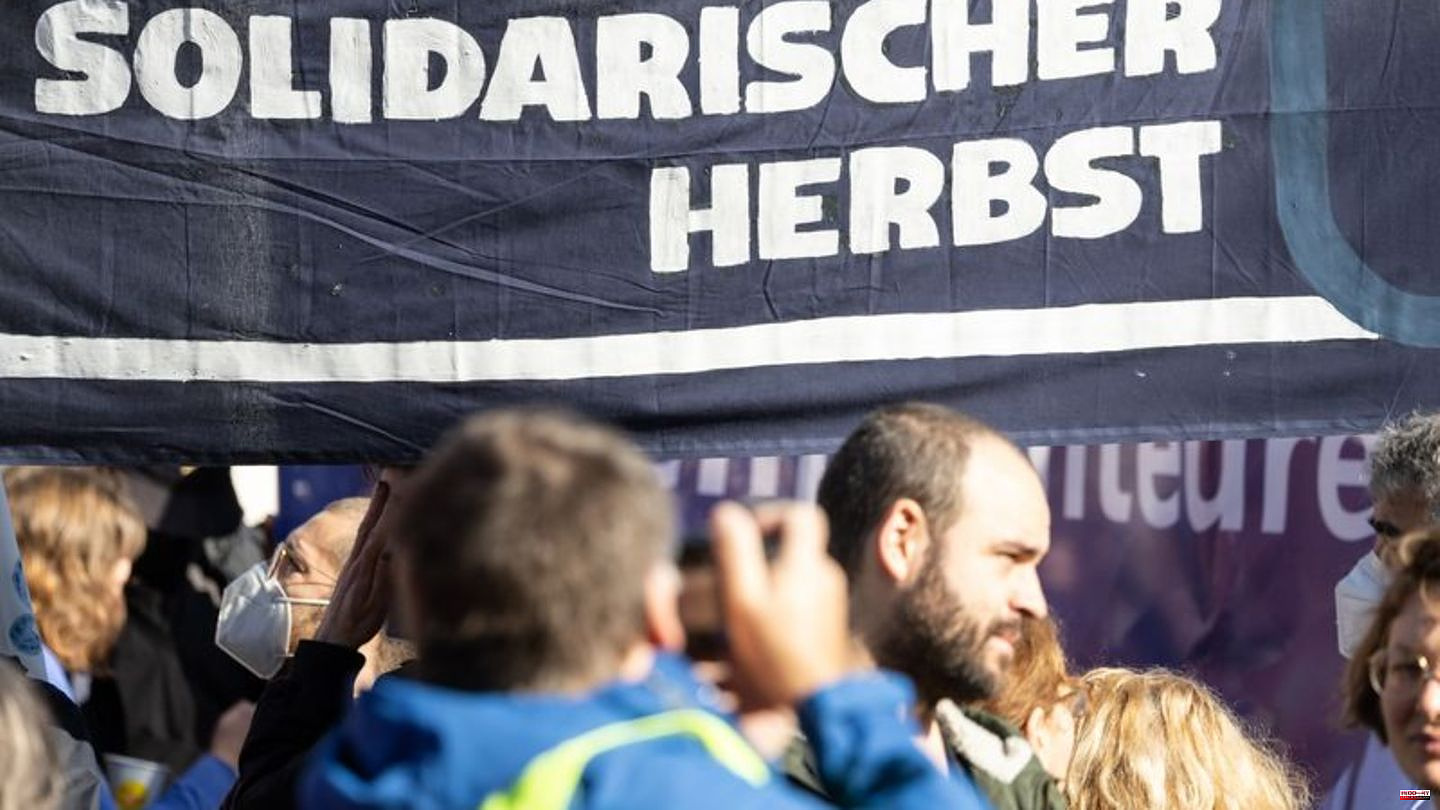 Numerous people took to the streets in several German cities on Saturday to demonstrate for solidarity and for redistribution in the energy crisis. According to the organizers in the afternoon, at least 24,000 people took part in Berlin, Düsseldorf, Dresden, Frankfurt am Main, Hanover and Stuttgart. The police estimated the number lower.

A left-wing alliance of trade unions, environmental groups and social organizations had called. Under the title "Autumn in Solidarity: Creating Social Security - Accelerating the Energy Transition", the initiators called for targeted help for people with little money, higher taxes for the rich and a more consistent energy transition. The alliance is sharply demarcated to the right. The organizers declared that they were opposed to division and hate speech.

In Berlin, the police spoke of a "quiet and relaxed" situation and estimated the number of participants at peak times at around 2,800. The alliance spoke of 6,000. It had expected around 20,000 people in advance. Several left-wing politicians took part in the protest march, such as Senator for Social Affairs Katja Kipping, Senator for Justice Lena Kreck and Senator for Culture Klaus Lederer.

In Dresden, the alliance counted 2,000 participants. There is great concern for the people who can no longer pay the rising prices for food and energy, said Sylvia Bühler, member of the federal board of Verdi, at the rally in Dresden. Sebastian Wegner, federal manager of the social association Volkssolidarität, called for a "protective shield for services of general interest in order to also protect social institutions".

The demonstration in Düsseldorf went through the city center to the state parliament. The police spoke of 2300, the organizers spoke of 4000 participants. According to the police, everything remained peaceful until the early afternoon. In Hanover, too, more than 1,000 people came to a rally in the city center - the police spoke of 1,500, the organizers of more than 2,000 people.

The organizers rated the nationwide actions as a success: "The demonstrations show that many people do not allow themselves to be divided in the crisis and that they want a socio-ecological turnaround," it said after the end of the protests. The organizing alliance includes the networks Campact and Attac, the environmental organizations Bund and Greenpeace, the Paritätische Gesamtverband, Volkssolidarität and the citizens' movement Finanzwende as well as the trade unions Verdi and GEW. 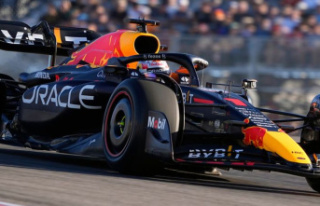