Protests: 80,000 people at the Iran demonstration in Berlin

In Berlin, tens of thousands of people marched through the government district in solidarity with the protests in Iran. 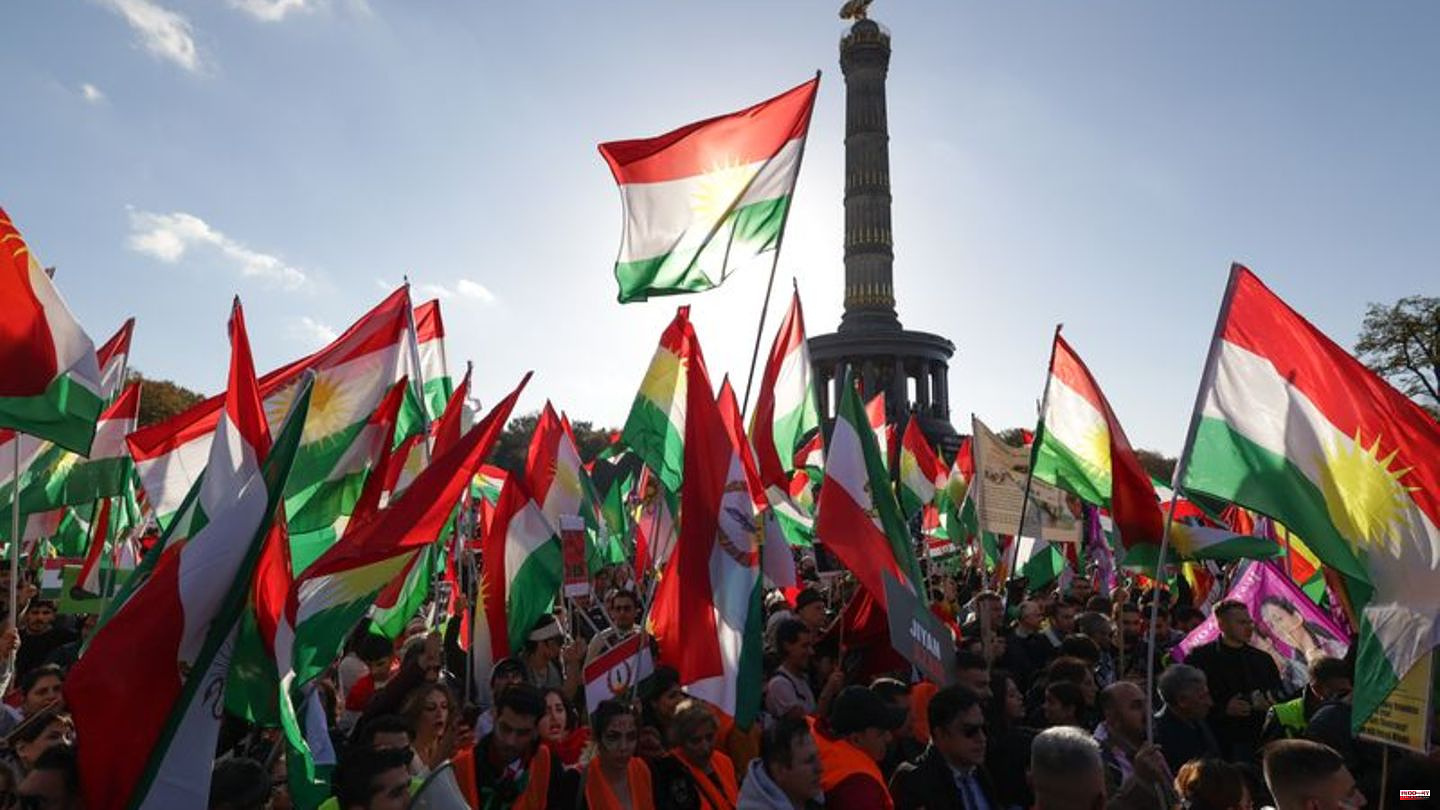 In Berlin, tens of thousands of people marched through the government district in solidarity with the protests in Iran. People from large parts of Europe came together at the Berlin Victory Column on Saturday, as reporters from the German Press Agency reported. According to police estimates, around 80,000 people were on site in the afternoon. For hours, crowds flocked to the demonstration from all directions.

Numerous Iranians had already arrived from dozens of cities during the night and early morning to support the system-critical protests in Iran. Dozens of tour buses lined the streets leading to the Victory Column. The protests against the Islamic Republic and its authoritarian course of government have not stopped for five weeks. The demonstration in Berlin was peaceful, the police described it as "largely trouble-free". At the beginning, pyrotechnics were briefly ignited.

The slogan of the protests "Woman, life, freedom" was prominently shouted. The demonstrators repeatedly demanded the fall of the Islamic system of government - they shouted "Death Khamenei". As the supreme religious leader and head of state in Iran, Ali Khamenei has the last word on all important matters. Khamenei recently described the nationwide protests as a conspiracy from abroad.

Protest in front of the embassy

The demonstration was registered by the "Woman* Life Freedom Collective", which wants to stand up against oppression and discrimination in Iran. Numerous organizations supported the call. From the Großer Stern in Berlin, the participants walked through the Berlin government district along the Tierpark.

The mass protests in Iran were triggered by the death of the 22-year-old Iranian Kurd Mahsa Amini in mid-September. The moral police had arrested her because she allegedly did not comply with the mandatory rules for wearing a headscarf. The woman died in police custody on September 16. Since her death, thousands have been demonstrating in Iran against the repressive course and the Islamic system of rule.

Several members of the Kurdish community also demonstrated at the Iranian embassy in Berlin on Saturday with a wreath-laying ceremony and a minute's silence against the violent actions of the Iranian security forces in Iran.

The well-known Iranian activist Hamed Esmaeilion had also called for the demonstration. After the death of his wife and daughter, he took part in demonstrations abroad against the Islamic Republic. His family died when a Ukrainian passenger plane was shot down near Tehran in January 2020.

He called on the international community to stop negotiations with Iran and expel ambassadors. "We all have dreams, and our dreams will only come true when Iran is freed from the shackles of an Islamic republic," said the 45-year-old, cheered by the demonstrators. 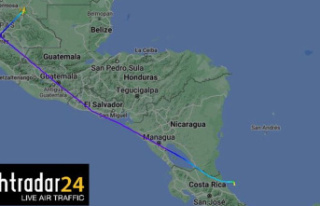