Pearls of Kremlin propaganda: "A monkey with grenades" - Liz Truss becomes prime minister and the propagandists freak out

Even before Vladimir Putin started the war in Ukraine, Liz Truss made it clear where she stood. 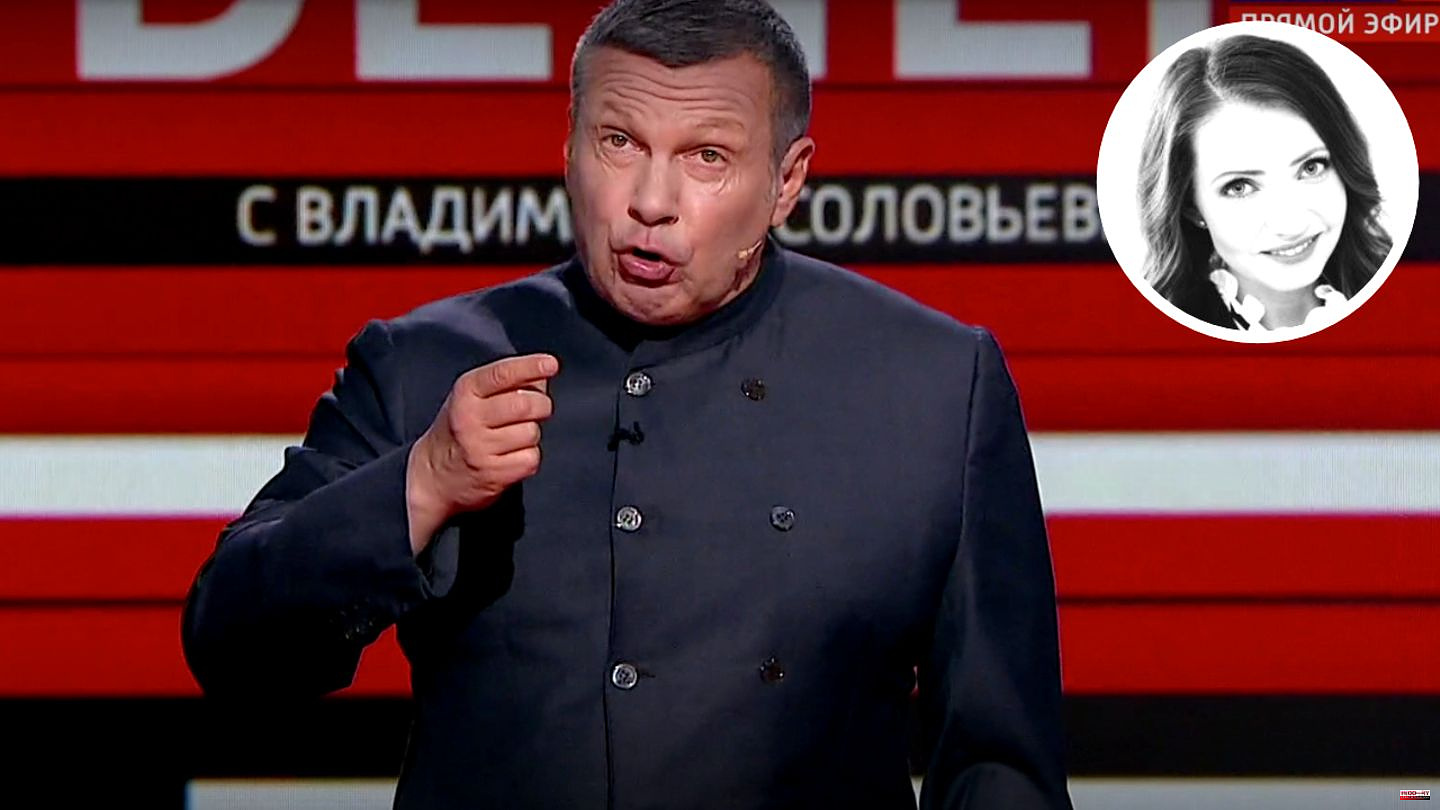 Even before Vladimir Putin started the war in Ukraine, Liz Truss made it clear where she stood. An attack on Ukraine would mean a "massive strategic mistake," the then British Foreign Secretary warned the Russian ruler. "The Kremlin has not learned from history." An invasion would lead to a terrible loss of life "like we know from the Soviet-Afghan war and the Chechen conflict". Britain and its allies stand firmly with Ukraine, Truss assured. And she has stuck to that stance.

"We must be prepared to support Ukraine in the long term," the conservative politician said last Friday. Now is not the time for complacency. One must ensure that Ukraine wins the war and Russia withdraws. Truss rigorously rejects talks about a ceasefire or concessions to Putin.

An attitude that does not make Truss friends in official Russia. And now she of all people is moving into London's Downing Street as Prime Minister. Among the Kremlin propagandists, the personal triggers a gasp.

Foaming at the mouth, the regime's accommodating helpers are agitating against the new prime minister. The propagandists of the show entitled "Time will tell" got the big start on Monday afternoon. "It's hard to believe that DAS will become the prime minister of the former Great Britain," moderator Artjem Scheynin begins the tirade against Truss. His t-shirt is emblazoned with the ubiquitous Z - the involuntary symbol of Putin's war.

What follows is the legend that has been drummed into the Russian public for months, if not years. A secret organization put Truss in power. She is the personified symbol of the downfall of western society. The presenter explains that he inevitably thinks of “a monkey with grenades” when he looks at Truss.

The gender of Truss also offers a stumbling block. She is only capable of what even the best "Parisian lady" would be capable of, trumpeted one of the studio guests, alluding to prostitutes in the French capital.

"Britain today provides a vivid example of the realization of George Orwell's '1984' dystopia, where ignorance is an advantage," adds co-host Olesya Losseva. "Stupidity has won: Liz Truss is the new Prime Minister. If Boris Johnson has achieved Brexit, Truss wants to achieve something completely different: the end of the world."

In the evening, the most prominent propagandist follows suit. In his nightly show on the Rossiya 1 channel, Vladimir Solovyov does what he does best: spread lies and stir up hatred. "She's assembling a cabinet in which not a single white man will be represented. How lucky!" the talk master gloated maliciously. "That means nobody cares about the professional qualities. The only thing that matters is that there are no white guys." It continues with sheer sarcasm: "Liz Truss is hugely popular. A fantastic number of people voted for her. You have to imagine that. In a country of 67 million people and 46 million voters, 81,326 people voted for her, against 60,399." In Russia, with such conditions, deputies for the Moscow City Duma would be elected, he scoffs. "This is what true democracy looks like." The British themselves would despise Truss.

In fact, Truss has no majority in the people, nor in her faction. It represents the interests of a manageable minority of Britons. But what Solovyov deliberately ignores: Truss' rise to prime minister is a consequence of her appointment as party leader - and not the result of a real election.

The supposed cabinet composition is fictitious. Firstly, the cabinet has not been determined at this point in time. On the other hand, there are quite a few white men being discussed as candidates, such as the current Secretary of Defense Ben Wallace or David George Hamilton Frost, a confidante of Boris Johnson. And so Solovyov's imagination merely reveals his own chauvinism, which he loves so badly to impute to others.

But this is rather the favorite game of Solovyov and his colleagues. In Russian there is a proverb: In someone else's eye you see a straw, in your own you don't even notice a tree trunk. The meaning is simple. While you see even the smallest deficiency in others, you don't notice even big mistakes in yourself. And so Solovyov continues in his poison-soaked manner, chalking up a "new game in the world."

"Everyone accuses themselves of being fascists. Biden calls Trump a fascist. One of Trump's ideologues says that a Mussolini has woken up in Biden and he needs to be strangled." But all this is irrelevant to Solovyov. He only gets angry when someone calls Russians fascists. In the next sentence, he pounces on a Spanish politician who said in an interview that they had no plan on how to defeat "fascist Russia and its fascist regime".

"He mustn't set foot on sacred Russian soil again," Solovyov roars with hatred. "Look at that follower of Franco! (...) Look at that swollen, hideous face!" In the world of Solovyov, only the Kremlin can smell fascists everywhere. His guests look down, embarrassed, while saliva flies from his lips. At this point, his evening show lasts almost 20 minutes. This is what Solovyov's so-called talk shows look like: never-ending monologues of yelling and agitation. Liz Truss will still get one or two laps of honor here. 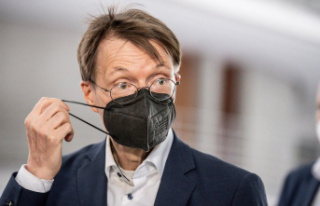