After its U-turn on the proposed abolition of the top tax rate, the UK government is reportedly facing its second course correction. 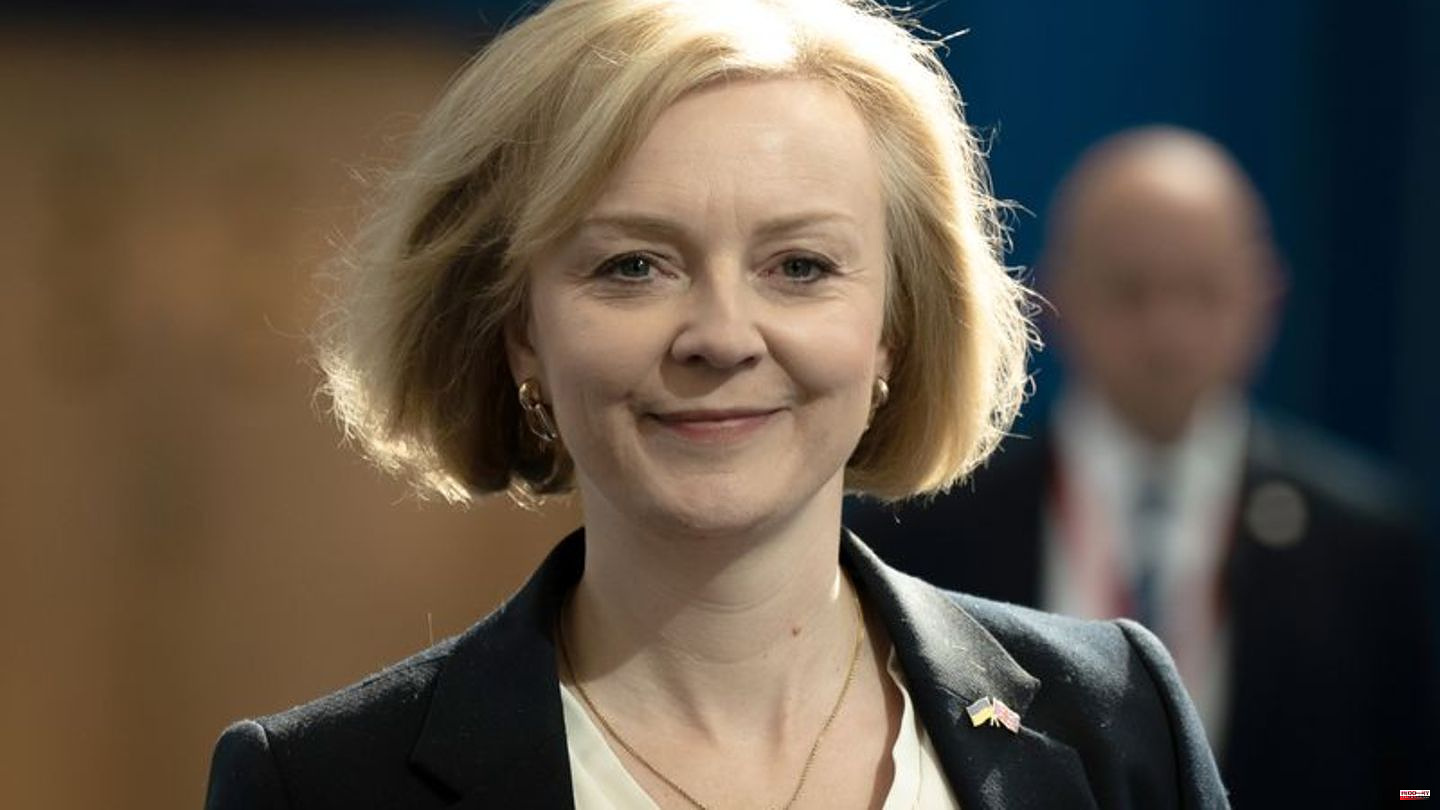 After its U-turn on the proposed abolition of the top tax rate, the UK government is reportedly facing its second course correction. As the BBC reported on Tuesday, the budget is to be presented this month instead of at the end of November as planned in order to regain lost confidence in the financial markets.

Prime Minister Liz Truss and Finance Minister Kwasi Kwarteng had previously triggered severe turbulence on the financial markets with far-reaching plans for tax cuts that are intended to benefit the rich in particular. The main problem was that it was not clear how the plans were to be counter-financed. The pound's exchange rate against the dollar plummeted. The Bank of England was forced to buy long-dated government bonds to keep pension funds from collapsing. The conservative ruling party's polls plummeted.

Under pressure from within its own party, the government reversed the abolition of the top tax rate on Monday. But in order to strengthen confidence in the government's financial competence, the budget plan is now to be brought forward. The government wants to explain how the tax cuts are to be financed. The hope is that this will stop the flight of investors, stabilize the pound and halt the decline in government bonds.

But there is already more conflict in the conservative Tory party. Pressure is mounting on Prime Minister Truss to adjust social benefits to inflation, as announced by her predecessor Boris Johnson. So far, Truss has carefully avoided repeating that promise in interviews.

Survey: Half of Poles have a negative view of Warsaw's Germany policy
BREAKING NEWS 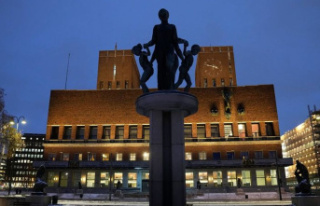