A German vacationer was shot dead in a robbery in South Africa. 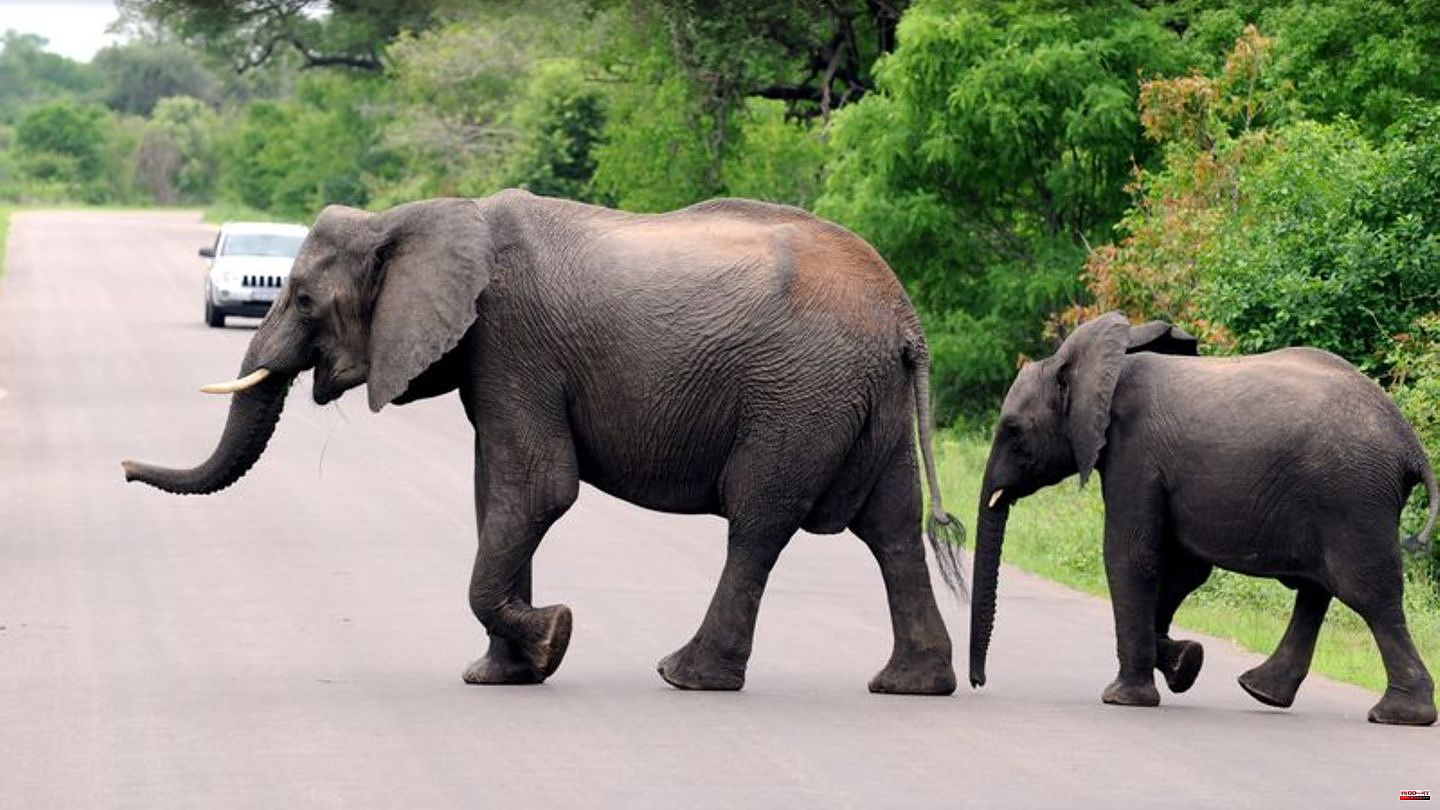 A German vacationer was shot dead in a robbery in South Africa. The man was on Monday afternoon with three other German tourists on the way to a safari lodge in the south of the well-known Kruger National Park, the police said.

The tourists were stopped by three armed perpetrators immediately in front of the park. When the tourists refused to get out of the car and locked the doors, a perpetrator opened fire on the driver of the car. He drove the car back about 100 meters and drove into a wall. The driver died at the scene of the crime. After the shots were fired, the perpetrators fled without taking anything.

South Africa, with its approximately 60 million inhabitants, is a popular tourist destination for Germans, precisely because of its many national parks. However, the country struggles with a high crime rate. The Federal Foreign Office warns about robberies when driving on the motorway in the urban area. The Ministry recommends not to resist robberies, as the perpetrators are usually armed.

1 Kruger National Park: On the way to the safari: German... 2 Aggressive war in Ukraine: Russia's athletes... 3 Champions League: BVB without Reus and Hummels to... 4 eReader in comparison: Reading books online: This... 5 Television: Bert Habets becomes the new ProSiebenSat.1... 6 Stock exchange in Frankfurt: Dax with a strong start... 7 Tim Lobinger: There will be no cure for cancer 8 Danish Royals: "I'm sorry": Queen Margrethe... 9 Gamerschlag's kitchen: How to make oat milk yourself.... 10 Fear of blackout: "Disaster relief also within... 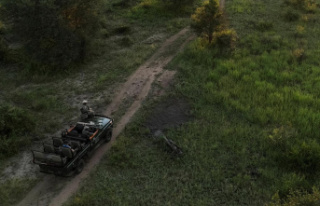 Kruger National Park: On the way to the safari: German...