Aggressive war in Ukraine: Russia's athletes fight to be spared from military service

The war in Ukraine is increasingly affecting Russia's sports world. 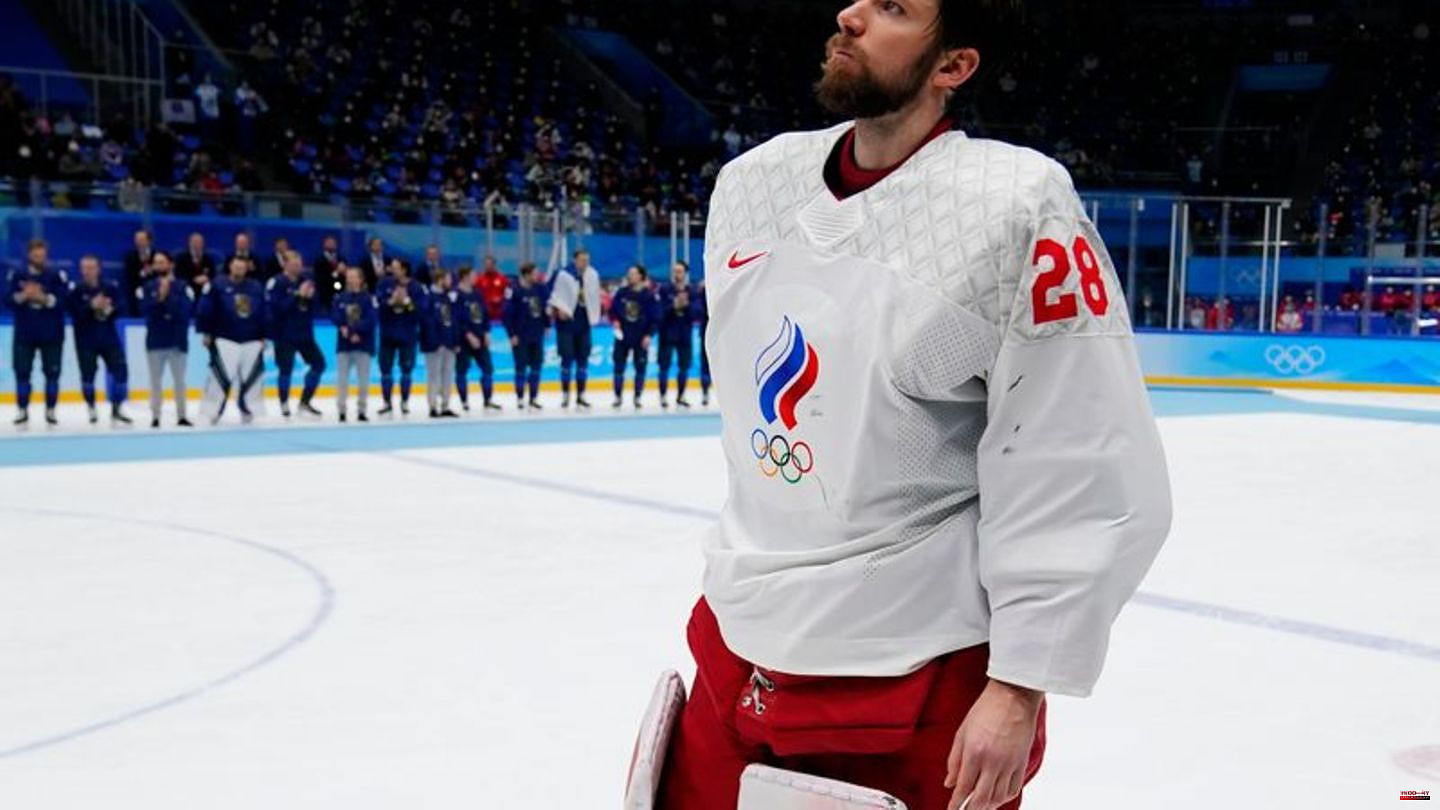 The war in Ukraine is increasingly affecting Russia's sports world. Not only the exclusion of Russian athletes from international competitions and many other sanctions from the West are causing problems for the proud sporting nation.

Some coaches and athletes packed their bags after Kremlin chief Vladimir Putin launched his war of aggression against Ukraine on February 24. Currently, however, football and ice hockey clubs, figure skating and athletics associations fear for their substance because more and more athletes are being called up for military service. But nobody wants to die as "cannon fodder" on the battlefield in Putin's war.

"Sport cannot be treated as a separate fine society that should be given some extraordinary privileges," said Minister of Sport Oleg Matyzin at last week's forum "Russia - a great sports power". The athletes would also have to prove themselves to be patriots. But only a few publicly acknowledge the "duty of defending the fatherland," as the power apparatus calls it.

A lot of attention was paid when ex-boxing world champion Nikolai Valuyev spoke up via video and claimed that he had a draft notice as a reservist. However, many doubt that the 49-year-old, who could invoke his protected status as a member of the State Duma, will ultimately go to war against Ukraine for Putin. Rather, some see it as a propaganda ploy in view of the hundreds of thousands of men who are currently fleeing Russia to avoid being drafted as reservists.

Meanwhile, Sports Minister Matyzin is faced with a whole wave of inquiries from sports associations demanding exceptions for footballers, ice hockey players, swimmers and track and field athletes. They argue that IT specialists, representatives of the state media and other groups are officially spared by the Defense Ministry.

But the former table tennis pro Matyzin is considered a man without much influence in politics. The 58-year-old official, who still has a lot of work to do in addition to the fight against doping, shows at most understanding for the concerns. "Yes, we understand that athletes and coaches are the golden treasure, especially those preparing for the Olympic Games." Perhaps, Matyzin suggested, "individual categories" could get a reprieve. He is in dialogue with the government on this.

However, the head of the Russian Olympic Committee, Stanislav Pozdnyakov, also said that there was nothing he could do. "Service for the homeland" is one of the honorable duties of citizens. He did not say whether he also meant the many prominent athletes who were only awarded high military ranks after the Winter Olympics in Beijing. Among Russia's biathletes, for example, there are some reserve officers, including Alexander Loginov and Eduard Latypov. At the moment, however, it is primarily less prominent athletes who receive their draft notices.

One example is 24-year-old Alexander Samarin, Vice European Champion in figure skating in 2019. Many people feel the same way: he trains in an army sports club, but like almost everyone else he has no combat experience. Actually, this is considered a requirement for military service. But even Kremlin chief Putin had to admit that there were many violations and that people were wrongly drafted.

However, many athletes do not feel represented, which is why they are looking for a way out. A court in the city of Ufa sentenced the ice hockey player Vladislav Lukin to a fine of 2.2 million rubles (around 38,000 euros) on Monday because he is said to have tried to buy his freedom from military service through an intermediary at the district military replacement office. The player from the Jurga club from Khanty-Mansiysk is said to have paid a bribe of 230,000 rubles (around 4,000 euros). Lukin wasn't the only one.

The call-up of the goalkeeper of the national ice hockey team, Ivan Fedotov, also caused a stir in the summer. He is currently not threatened with deployment in a war zone because those doing military service are not supposed to fight there. But no one knows how long the war will last - and how far Putin is going with his mobilization. Fedotov, 25, who was instrumental in the Sbornaya silver medal at the Beijing Winter Olympics, was drafted in early July.

Russian commentators suggested that the case was probably a military punitive service for the former CSKA player. Fedotow signed a one-year contract with the Philadelphia Flyers of the North American National Hockey League in May. Instead of going to the USA, the star went to the dreary north of Russia to a military base in the area around the port city of Arkhangelsk. 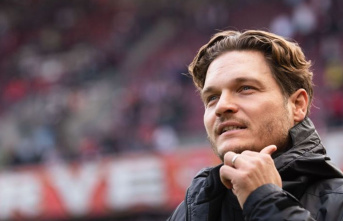 Champions League: BVB without Reus and Hummels to...