It's not peaceful on earth right now. 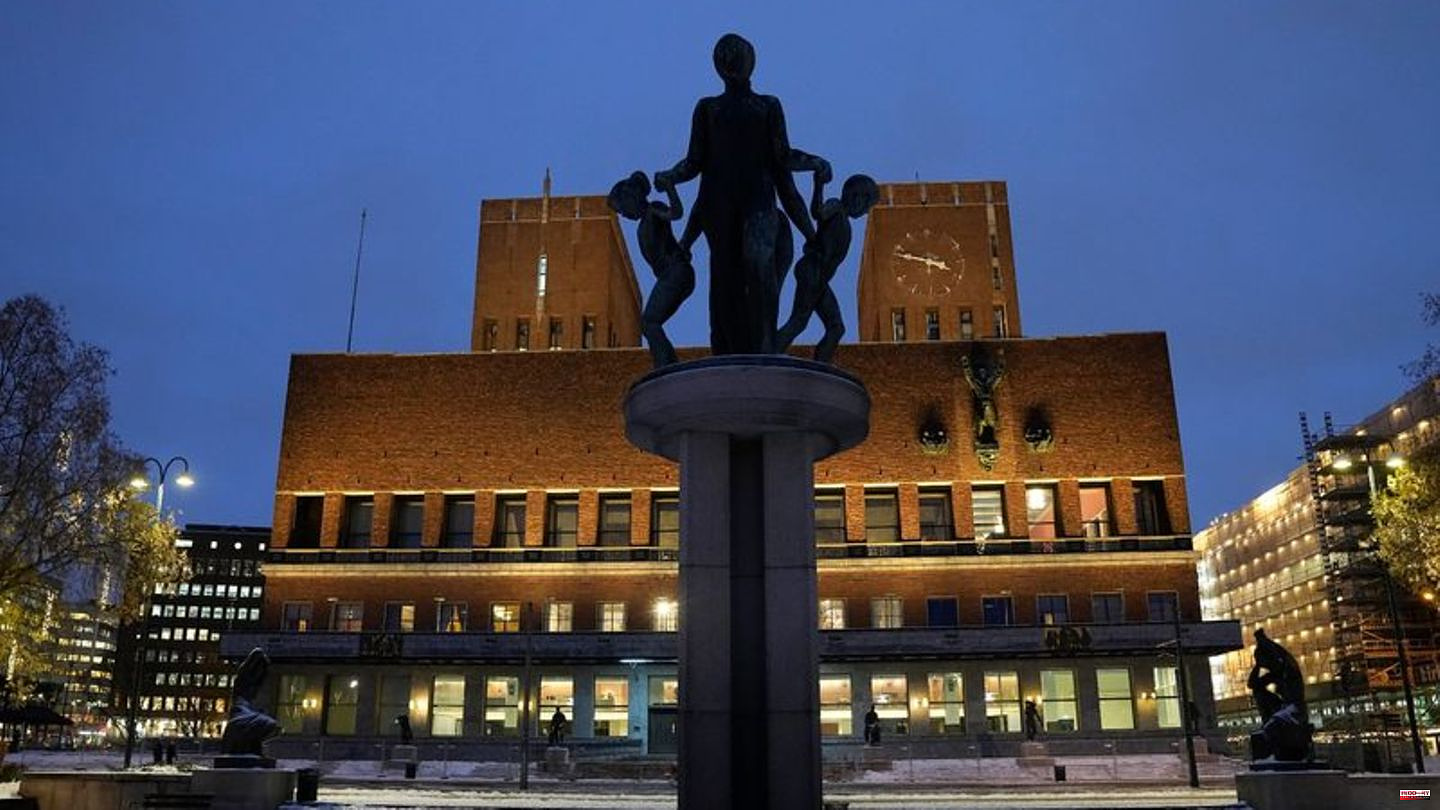 It's not peaceful on earth right now. Crises and conflicts dominate the world, above all the Russian war of aggression against Ukraine and its consequences for the energy supply, for example. In such a tense phase, the Norwegian Nobel Committee will announce in Oslo on Friday who it will award this year's Nobel Peace Prize.

There are actually always armed conflicts somewhere on the planet, currently also in Ethiopia of Prime Minister Abiy Ahmed, the 2019 Nobel Peace Prize winner. But the war in the middle of Europe seems much closer to the Germans and many Europeans. The Ukraine war is without a doubt casting its shadow on this year's Nobel Prize announcement.

In view of the current world situation, is an award even possible? "We'll see," says the director of the Nobel Institute, Olav Njølstad, with the usual reticence in the Nobel cosmos before announcements. Only so much: "We received more than 300 nominations, some of which of course nominated really worthy candidates." Because war is raging in one part of the world, this does not automatically mean that other outstanding personalities and organizations are not considered for the award.

A total of 251 candidates and 92 organizations have been nominated for the Nobel Peace Prize this year. That's the second-highest total number of nominees ever. Who is among them is traditionally kept secret for 50 years.

Many expect the award to go to Ukraine. The Ukrainian President Volodymyr Zelenskyj was recently seen far ahead by betting shops. However, it must be noted that nominations for the prize could only be submitted until January 31 - Russia had invaded Ukraine on February 24.

The Nobel Committee has previously given the prize to peacemakers who were still in conflict at the time, most recently to then-Colombian President Juan Manuel Santos in around 2016. "This is the latest example of an award given to someone who was actually involved in an unresolved military conflict," Njølstad notes. The 1994 award given to then-Palestinian leader Yasser Arafat and Israeli politicians Shimon Peres and Izchak Rabin for efforts to resolve the Middle East conflict also fell into this category.

At the Stockholm peace research institute Sipri, there are doubts that this year's Nobel Prize will be awarded to someone from Ukraine, which is currently in the middle of a war. War is currently being waged, not peace made, says Sipri director Dan Smith. However, he qualifies that the award could very well go to humanitarian actors in Ukraine. That would also fit with how the Nobel Committee had proceeded in the two world wars: At that time, no Nobel Peace Prize had been awarded for years - except twice to the International Committee of the Red Cross.

"My one thought on who might get the peace award specifically in relation to the Ukraine war would be the International Atomic Energy Agency," says Smith. He is thinking of the use of the agency (IAEA), which was awarded the Nobel Peace Prize in 2005, around the Zaporizhia nuclear power plant in Ukraine, which has been heavily contested for weeks and is occupied by Russians. And for another reason, Smith stresses: "We really need a spotlight on the risk of nuclear proliferation, the collapse of nuclear arms control, the risk of a new nuclear arms race and the threats to use nuclear weapons."

Tichanovskaya and Navalny among the candidates?

Elsewhere, the Belarusian opposition leader Svetlana Tichanovskaya and the imprisoned Russian opposition figure Alexei Navalny are also traded as candidates. Henrik Urdal, head of the Oslo Peace Research Institute Prio, has her at the top of his short list of favourites. "Both Tichanovskaya and Navalny are vocal critics of the Russian invasion of Ukraine," he writes. A Nobel Prize for the two would be seen as a clear protest against Russia's actions and Belarus' complicity - and support for democratic alternatives to Presidents Alexander Lukashenko and Vladimir Putin.

The Norwegian Nobel Committee had already honored a Putin opponent in 2021. Dmitri Muratov, the editor-in-chief of the newspaper "Novaya Gazeta", which is critical of the Kremlin, was awarded the Nobel Peace Prize together with the Filipino journalist Maria Ressa. Just a month ago, a district court in Moscow revoked the newspaper's license at the request of the media supervisory authority Roskomnadzor.

In addition to the IAEA, Sipri Director Smith has another candidate in his quiver - or rather: several candidates. "It would make sense to recognize movements that fight against climate change, for example." He is thinking of climate movements such as Fridays for Future and 350.org, but also of activists from different regions of the world who could receive the prize together. He would also include Swedish climate activist Greta Thunberg. "She has done a tremendous job." 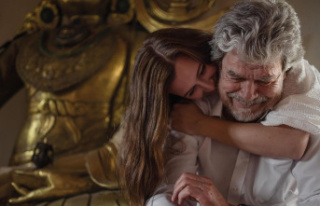