Newly elected US MP: Now the judiciary is also taking care of the imposter George Santos

He is neither a studied economist nor has he worked at Goldman Sachs. 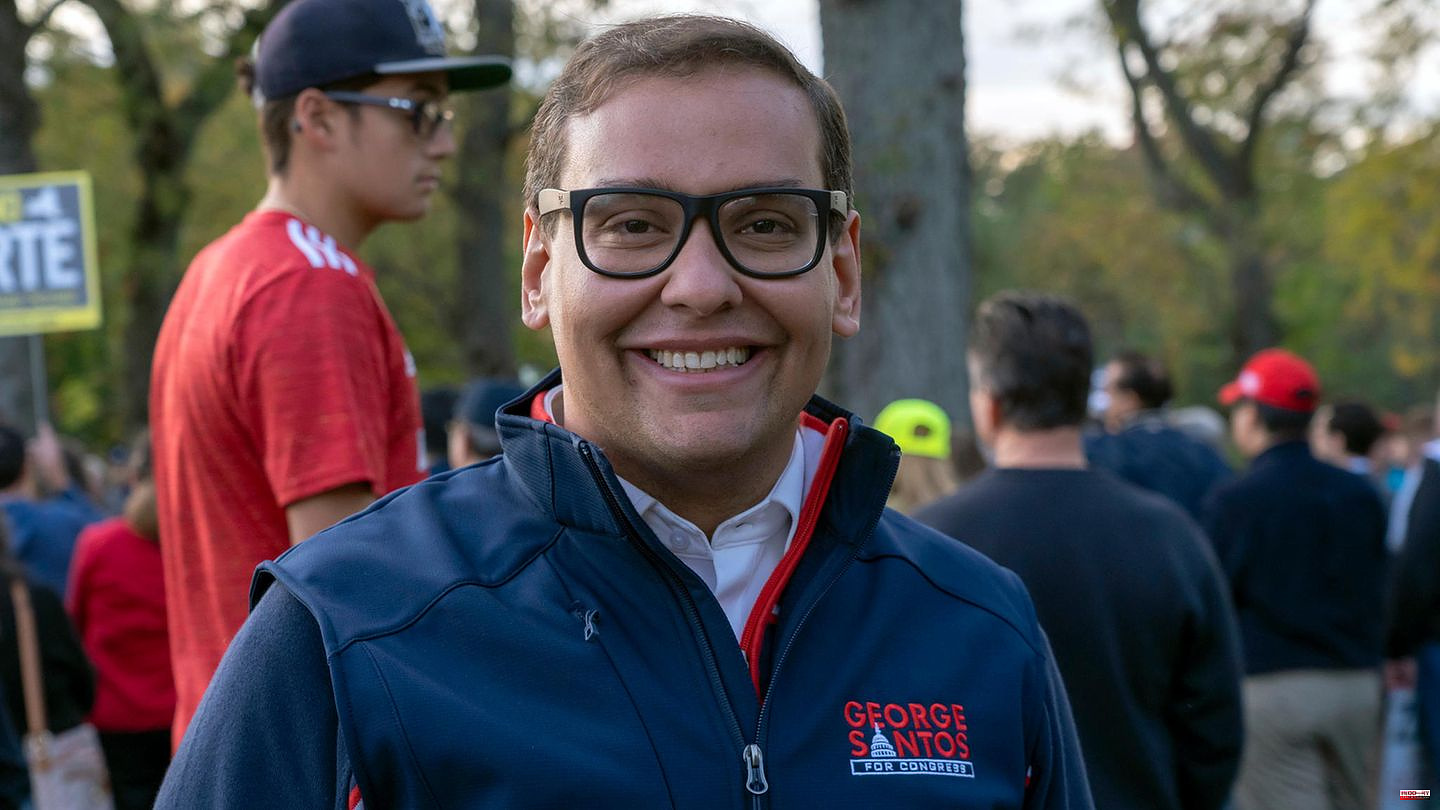 He is neither a studied economist nor has he worked at Goldman Sachs. His family does not own 13 apartment buildings, he is neither Jewish nor did his ancestors have to flee from the Nazis. Nor had any victims of the 2016 attack on the Pulse Club in Orlando worked for him. Instead, the 34-year-old Catholic lives with his sister, owes $12,000 in rent, has been convicted of check fraud in Brazil and has to justify himself for half a million dollars, which he made available to his own campaign despite an oath of disclosure.

In short, the steep and unusual career of newly elected US Congressman George Santos could be over before it even began.

A few days after he admitted in an interview that parts of his CV were grossly exaggerated or simply made up, New York prosecutor Anne Donnelly launched an investigation into the Republican. The "lies and inconsistencies" associated with Santos are "simply breathtaking," according to their statement.

Residents in his Nassau County, New York constituency "need to have an honest and accountable representative in Congress," Donnelly said. "No one is above the law and if a crime has been committed in this county we will prosecute it."

To the point where various media began to express doubts about his biography, the native Brazilian was almost celebrated as a star by the conservative party. Not only did he win as a Republican in a Democratic stronghold, i.e. a traditionally left-liberal constituency, and helped his party to a narrow majority in the House of Representatives, the man is also openly homosexual – a characteristic that is still unusual in the Republican milieu .

But then, before Christmas, the "New York Times" published research that cast doubt on the statements he made about his studies and career during the election campaign. In response to the article, Santos initially published a statement from his lawyer, in which he accused the newspaper of "slandering" Santos' "good name" with "slanderous allegations". Democratic Party members urged Kevin McCarthy, Republican faction leader, to put Santos' expulsion to a vote if he doesn't resign of his own accord.

In an interview with the arch-conservative New York Post tabloid, Santos apologized for "embellishing" his resume. But he doesn't want to know anything about a resignation. "I'm not a criminal," he told the paper. "I intend to keep my promises to my voters. That's what people voted for me and I haven't committed a crime here or anywhere else in the world."

But even in George Santos' own party resistance is forming. The leader of the Republican Jewish Coalition, Matt Brooks, recently announced that Santos owes the public a statement about himself. It would be very worrying if the allegations turned out to be true. 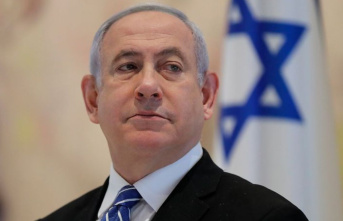