Mecklenburg-Western Pomerania: the bus comes off the road – several injured

A bus with more than 20 passengers left the road on Autobahn 24 near Hagenow in Mecklenburg-Western Pomerania and tipped on its side. 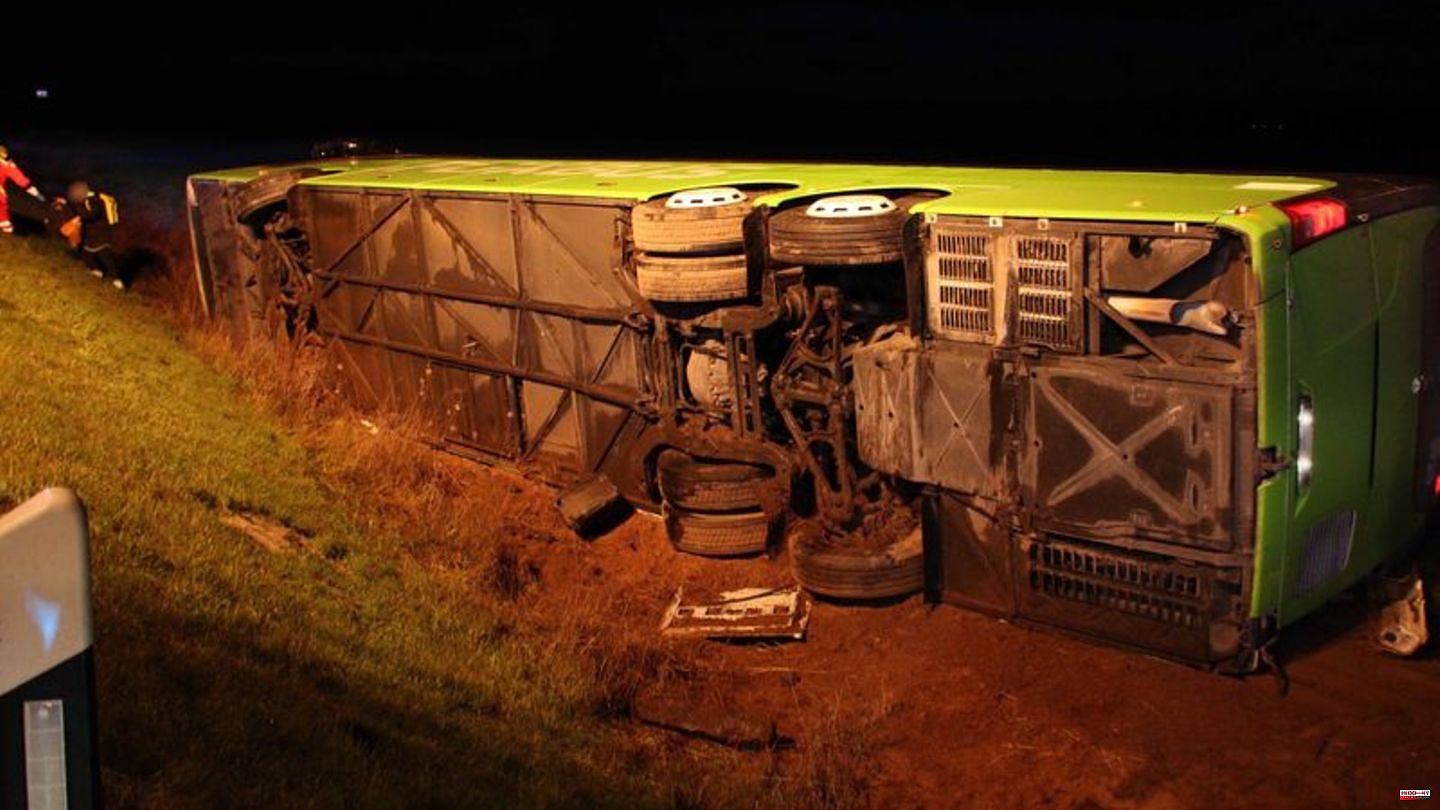 A bus with more than 20 passengers left the road on Autobahn 24 near Hagenow in Mecklenburg-Western Pomerania and tipped on its side. According to the current status, the replacement bus driver and one passenger were seriously injured and six other passengers were slightly injured on Thursday morning, as a police spokesman said. The bus driver was reportedly unharmed.

The A24 was completely closed in the direction of Hamburg for eight hours until 3:15 p.m. Traffic was diverted at the Wöbbelin exit. The vehicles stuck in a traffic jam between the exit and the scene of the accident were guided past the crashed bus by the police.

The cause of the accident was initially unclear. The police are investigating the bus driver on suspicion of negligent bodily harm. According to additional information from the police in the morning, an alcohol and drug test was negative. Since the emergency services found medication in the bus, the driver's blood was taken for examination.

The replacement bus driver was taken to a hospital. The passengers should also be medically examined again in various hospitals, it said.

A police spokesman pointed out that the number of injured and seriously injured could increase in the course of the medical investigation. Anyone who has to be treated in a hospital for more than 24 hours is also considered seriously injured. 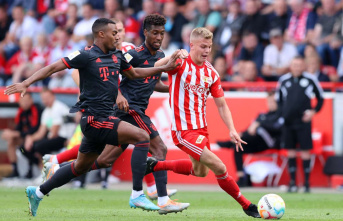 Union is happy: András Schäfer is doing it again