Union is happy: András Schäfer is doing it again

András Schäfer has survived the worst part of the injury break after breaking his foot. 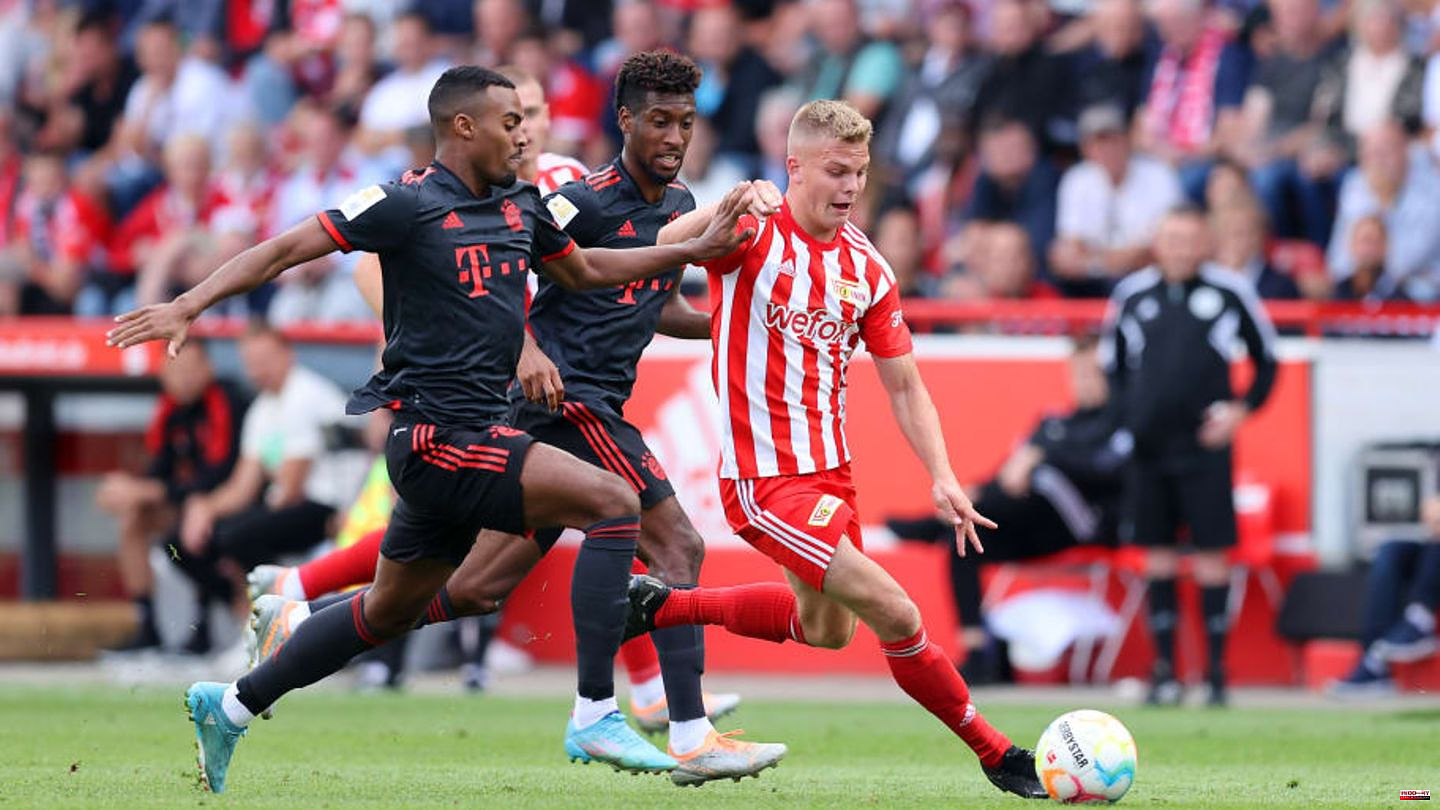 András Schäfer has survived the worst part of the injury break after breaking his foot. Union Berlin was happy about his return to running training.

Of the twelve league games that András Schäfer has been able to play this season, he has been in the starting line-up eight times. He was substituted on three more times, so he was only allowed to miss one game. It turns out that the 23-year-old has become increasingly important for Union.

All the more annoying for the club, but above all, of course, for himself that he broke his foot at the end of October. He had to go into the winter break early on with rehab in mind.

On Thursday, the Irons resumed training after the Christmas break. The good news: Schäfer was finally able to do more running sessions again.

"You love to see it," commented Union's Twitter account on a short video that shows the Hungarian jogging across the square with a smile. He also spoke up himself. The Berliners are also planning with him for the training camp. Next Monday we will fly to Spain.

This article was originally published by András Schäfer on 90min.com/de as Union is looking forward to it again. 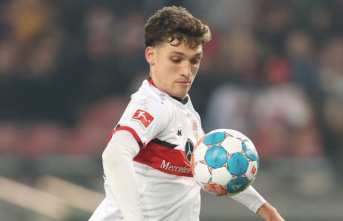