In view of the threat posed by North Korea's missile and nuclear weapons program and China's growing thirst for power, Japan wants to upgrade massively. 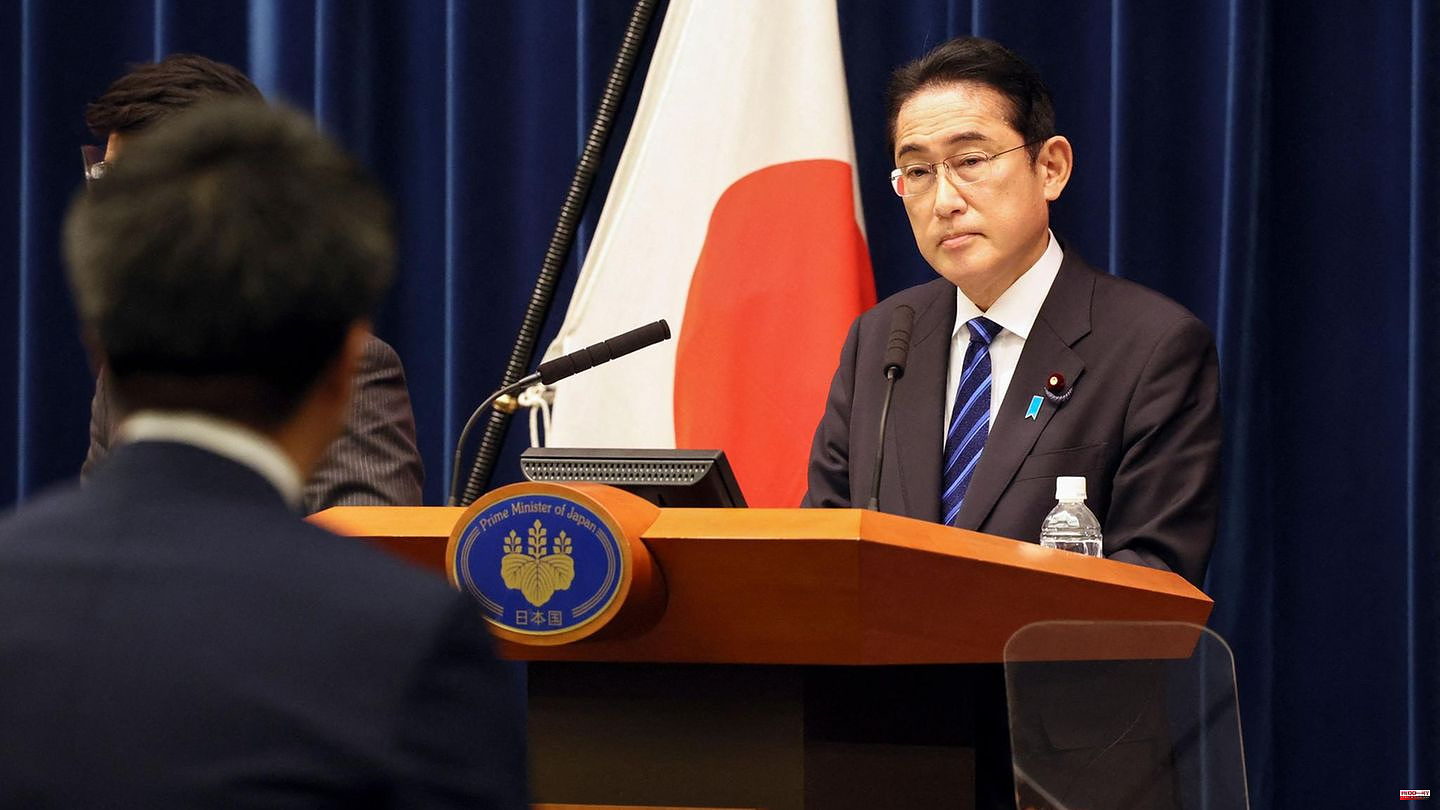 In view of the threat posed by North Korea's missile and nuclear weapons program and China's growing thirst for power, Japan wants to upgrade massively.

In a clear departure from the security policy, which has so far been exclusively focused on defense, the US ally wants to be able to eliminate enemy missile positions in the future. This is what the new national security strategy of the government of Prime Minister Fumio Kishida envisages, as reported by the Japanese media on Friday. The defense budget is to be doubled in the next few years.

With the revised security doctrine expected on Friday, Japan could, despite its pacifist post-war constitution, disable enemy missile positions before the missiles are fired. To this end, Japan wants to acquire weapons for "counterstrike". According to earlier reports, Japan is also considering purchasing cruise missiles for its protecting power, the USA.

Japan increasingly perceives China's rearmament, missile tests and North Korea's nuclear program as a threat. The government sees the fact that the country wants to put itself in a position to disable missile positions on enemy territory in an emergency as an act of self-defense and therefore in line with the pacifist post-war constitution. It was said that Japan did not want to become a military power.

According to the Japanese news agency Kyodo, the national security strategy, revised for the first time since 2013, should state that a missile defense shield alone is no longer sufficient to deal with the "significant reinforcement" of the missile arsenals of countries like China and North Korea. 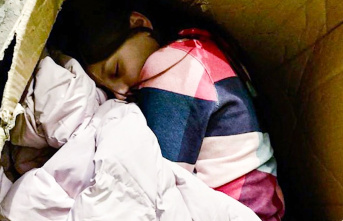 Campaign "Give warmth": Children sit for...