Christmas concert: which documentary? Festive mood among the royals instead of quarrels

While the world is hearing about the new episodes of the documentary series "Harry</p>Princess Kate, 40, who again hosted the event, appeared with her husband, Prince William, 40. 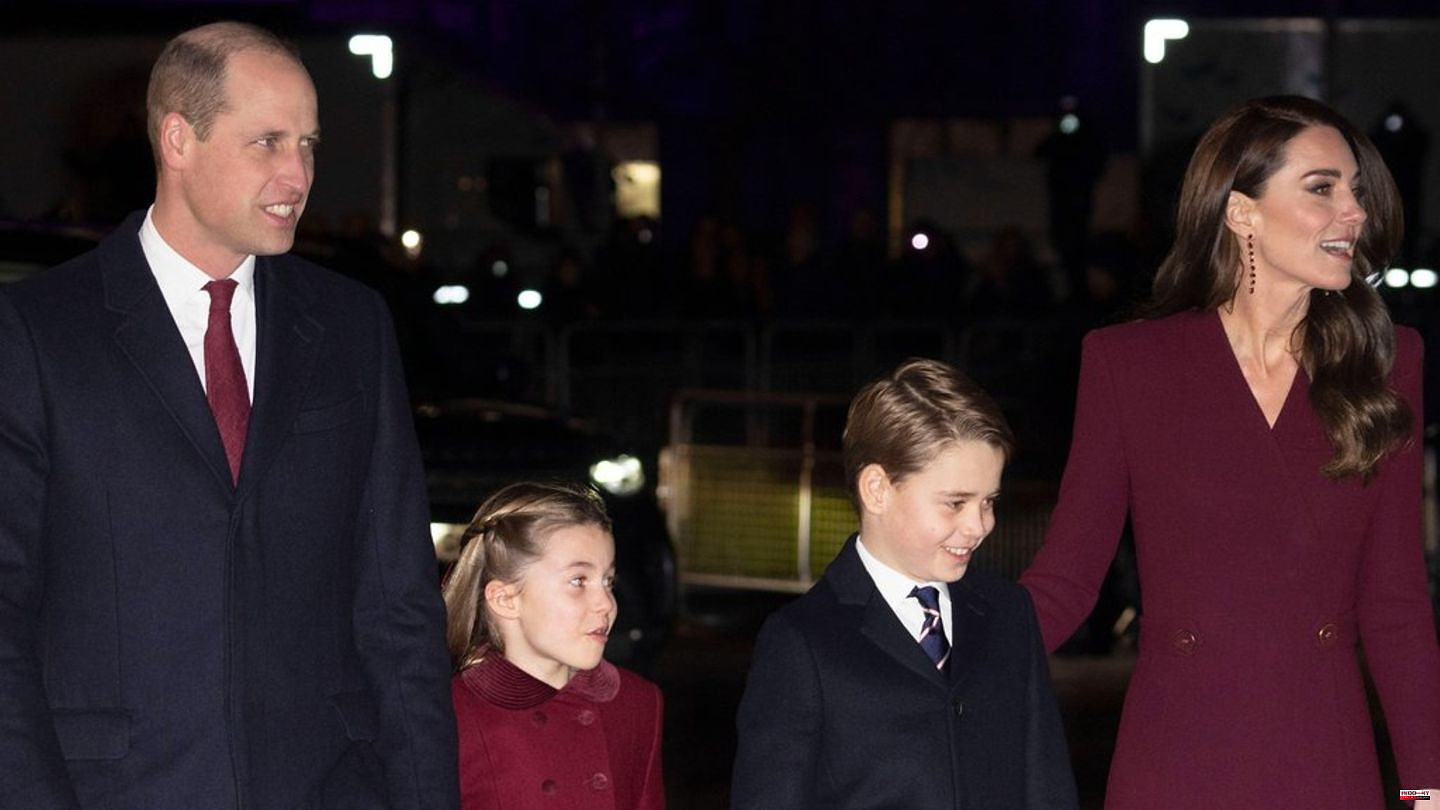 Princess Kate, 40, who again hosted the event, appeared with her husband, Prince William, 40. Their son Prince Louis, 4, was not there but the couple had their older children, Prince George, 9, and Princess Charlotte, 7, brought to the service at Westminster Abbey.

King Charles III, 74, and King's wife Camilla, 75, also attended - along with numerous other family members. According to the British Daily Mail, Kate's parents were Carole, 67, and Michael Middleton, 73, her sister Pippa, 39, and brother James, 35, Mike, 44, and Zara Tindall, 44, Sophie von Wessex, 57, or Princess Eugenie, 32, and Princess Beatrice, 34, present. More than 1800 people had gathered to attend the Christmas service and concert.

The event will be broadcast on UK channel ITV1 as part of a 'Royal Carols: Together At Christmas' special on Christmas Eve. The Royal Foundation had announced in advance that the service would combine classic and modern elements. The evening was not only intended to highlight the efforts of individuals, families and communities across the UK. The event is also dedicated to Queen Elizabeth II (1926-2022), who died in September.

According to an insider cited by Page Six, William and Kate are set to become Netflix series Harry

In the documentary, Harry and Meghan describe, among other things, how they left Great Britain. They talk about a miscarriage that Meghan made public in 2020, problems with the Duchess's mental health and a supposed lack of support from the royals. "There was no other option. We had to get out of there," Harry realized after there had been a "terrible" meeting with the family shortly before: "My brother yelled at me. My father said things that weren't true ." 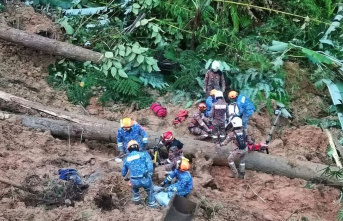 Emergencies: At least ten dead in landslide in Malaysia