A woman was robbed and threatened in the northern Neustadt in Halle. 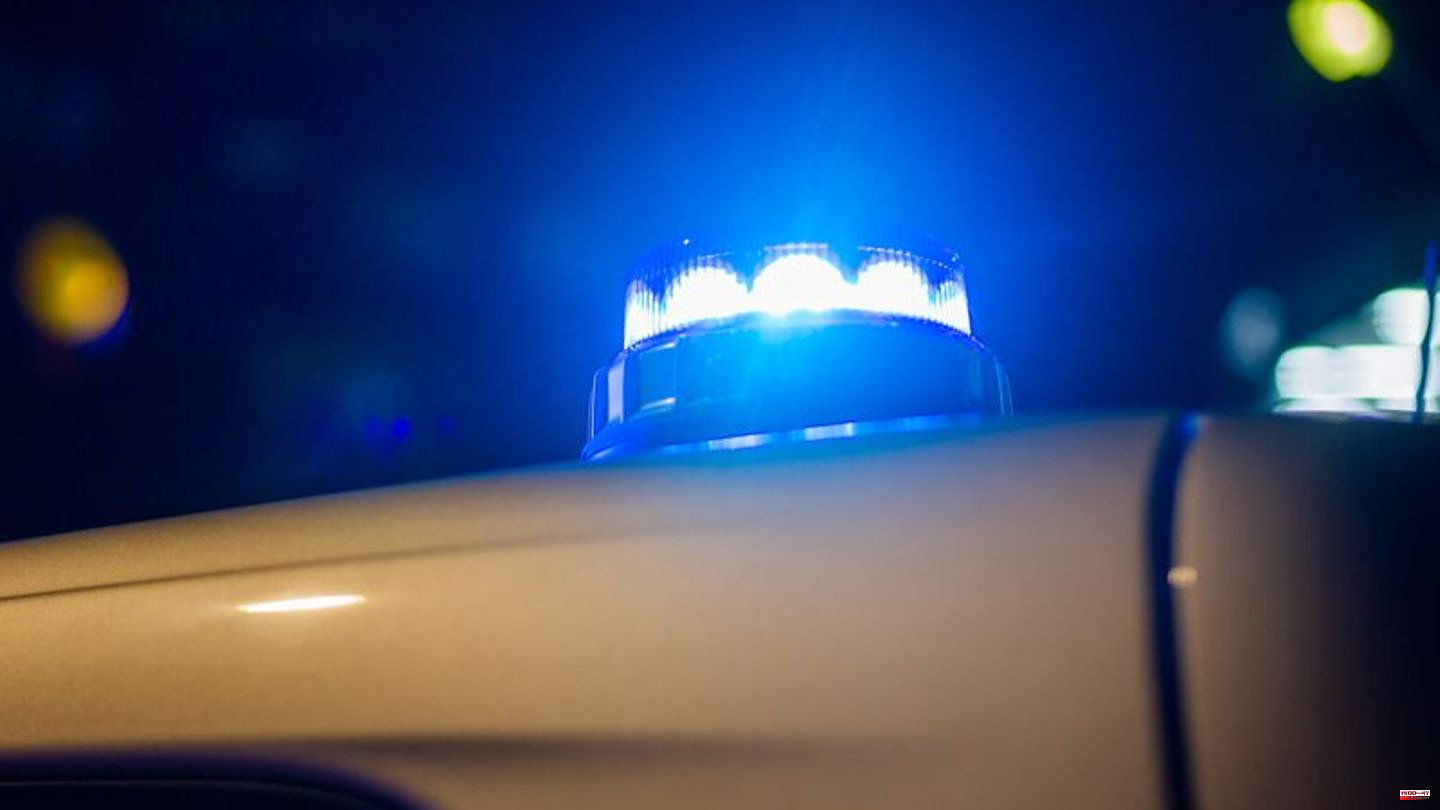 A woman was robbed and threatened in the northern Neustadt in Halle. The 72-year-old had withdrawn money on Thursday evening, the police said on Friday. An unknown perpetrator then demanded cash while holding up an object. The woman perceived the object as a pistol. The perpetrator took over 300 euros from the elderly woman's purse and fled. Police couldn't find him during a close-up search. She is now looking for witnesses. The woman was not injured in the robbery. 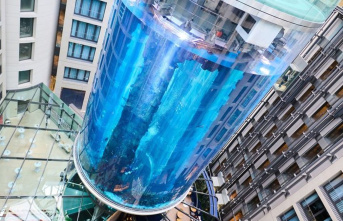