Emergencies: At least ten dead in landslide in Malaysia

At least 10 people have died in a landslide in Malaysia. 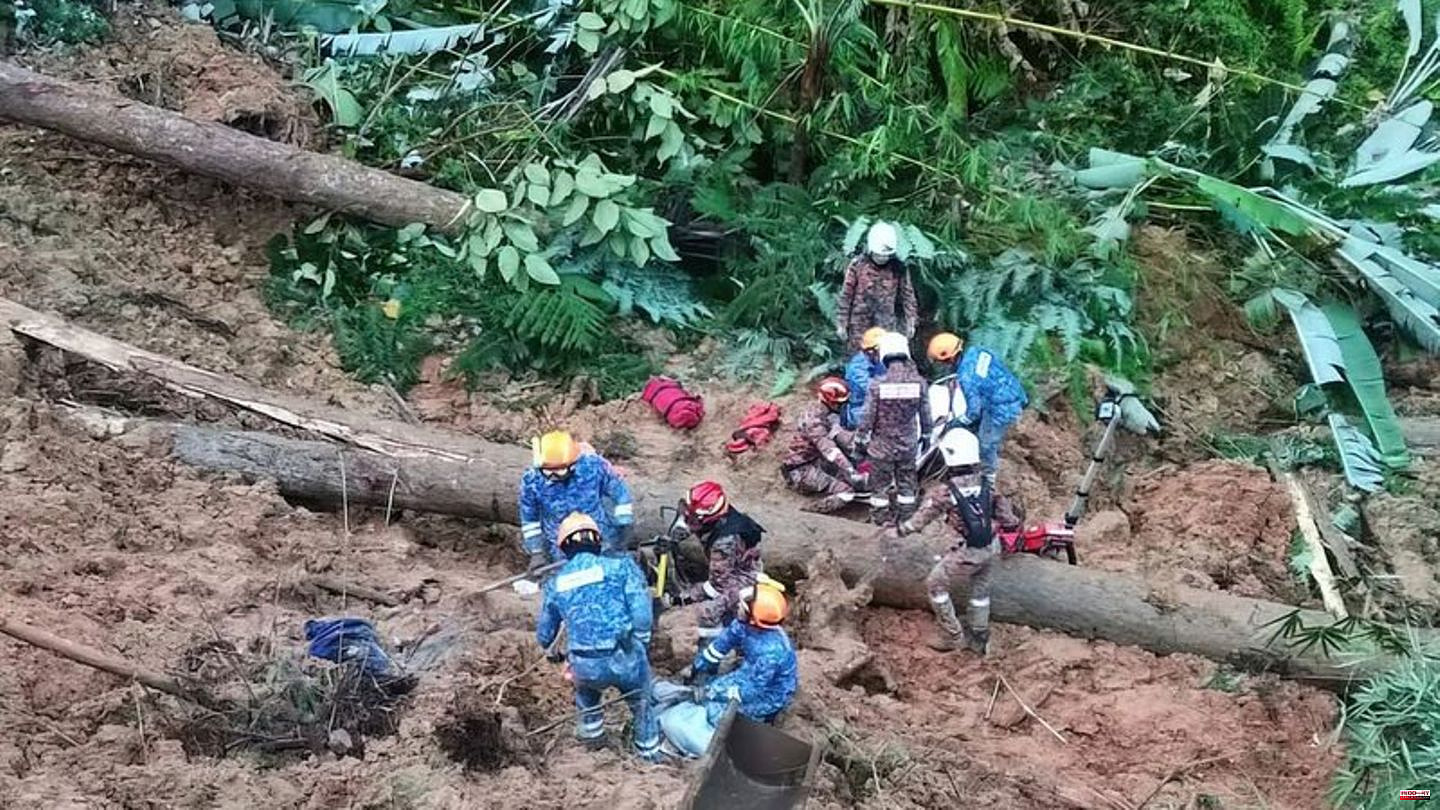 At least 10 people have died in a landslide in Malaysia. Around 25 were initially still missing, as the local civil protection authority announced.

A campsite in Batang Kali, about 50 kilometers north of the capital Kuala Lumpur, was hit by the landslide during the night. More than 50 people were initially saved, as the authority further announced on Twitter. According to information from the Bernama news agency, Malaysia's Prime Minister Anwar Ibrahim wanted to travel to the scene of the accident today. 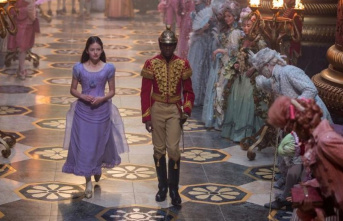