A mysterious Christmas present from her deceased mother leads Clara (Mackenzie Foy) into a magical parallel world where she meets the Nutcracker Phillip and the regents of the four realms. 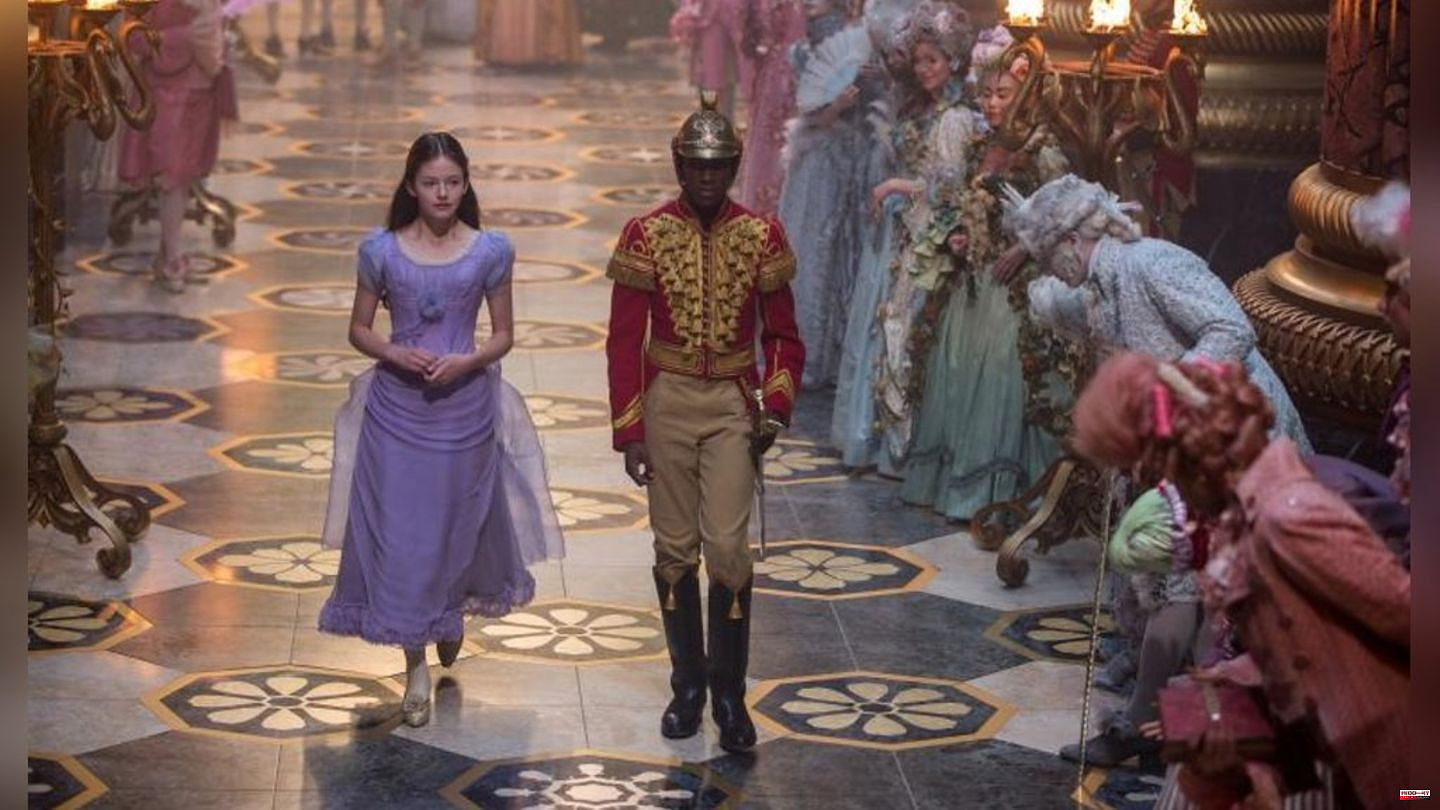 A mysterious Christmas present from her deceased mother leads Clara (Mackenzie Foy) into a magical parallel world where she meets the Nutcracker Phillip and the regents of the four realms. But since they live in disharmony, Clara embarks on a daring adventure to restore peace.

Horst Krause picks up a girl on a wintry country road and brings her back to the "Sunshine Children's Home" in the neighboring town. This sets off a series of events that bring a few big and small guests to the country inn in Schönhorst during the Advent season. Paula's (Pauline Knof) son Timo (Cai Cohrs) soon becomes friends with Samuel (Phileas Heyblom), who is the same age and also grows up in a children's home. Samuel would love to be accepted into the Krause family. But then Samuel's biological mother (Bianca Nawrath) shows up and wants her son to live with her again.

A perpetrator becomes a victim himself: Heiko Wisotzki (Andreas Beckett), a convicted drug courier, kidnaps the judicial clerk Saskia Gabor (Daniela Schulz) during his detention hearing and pays with his life. The fugitive is found shot dead in a bunker. A few kilometers away, Saskia Gabor is sitting in the getaway car - tied up but unharmed. How could the tide turn for Wisotzki so quickly? Did an escape helper become a murderer?

Tomboy, child of nature, duchess: This is Elisabeth (Dominique Devenport), called Sisi, and she is newly in love. However, mother Ludovica (Julia Stemberger) quickly puts an end to her daughter's crush on a count who is not befitting her status, because her sister is going to marry Emperor Franz Joseph I of Austria (Jannik Schümann). Sisi reluctantly travels to Bad Ischl, where the engagement is to take place. But even at the first meeting, a strong connection is formed between Sisi and Franz. 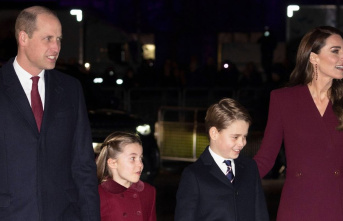