UN Secretary-General António Guterres has called on the participating states at the World Summit on Nature in Canada to "make peace with nature" and to come to a strong agreement to protect biodiversity on earth. 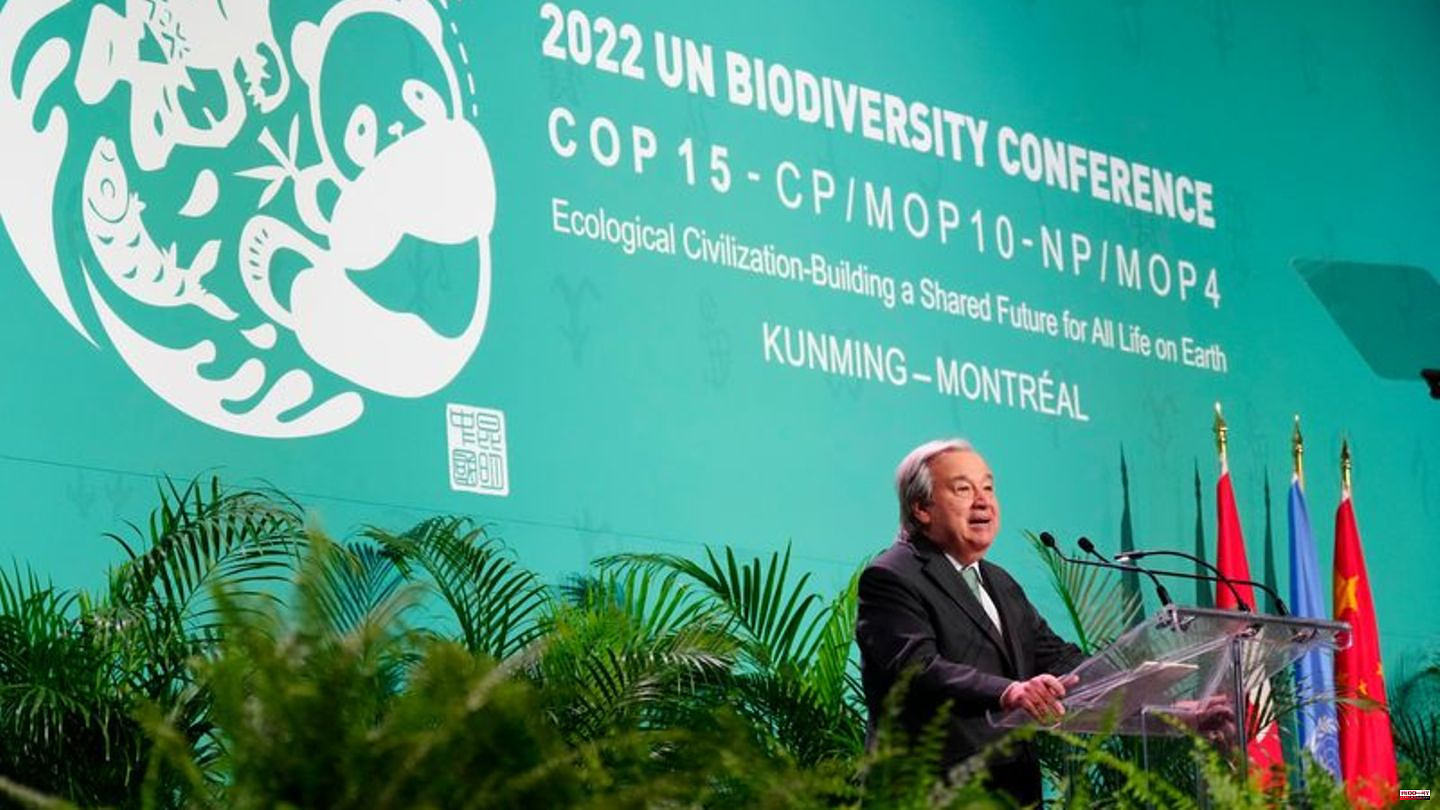 UN Secretary-General António Guterres has called on the participating states at the World Summit on Nature in Canada to "make peace with nature" and to come to a strong agreement to protect biodiversity on earth. "We are waging war on nature," Guterres said Tuesday at the opening ceremony of the summit in Montreal. "This conference is about the urgent task of making peace."

He was impressed by young climate activists all over the world, Guterres said - but you can't leave it to young people to fix the chaos. "We must take responsibility for the damage we have caused and act to fix it. Despite the dreams of deluded billionaires, there is no Planet B. We must fix the world , which we have."

The World Summit on Nature is scheduled to officially begin on Wednesday. Organizers, scientists and representatives of non-governmental organizations are hoping that the meeting, which is scheduled to run until December 19, will lead to a landmark global agreement on species protection. One of the main goals of the conference is to protect at least 30 percent of the world's land and sea areas by 2030. A solid financial basis for global species protection also plays an important role in the forthcoming negotiations.

Originally, the 15th World Summit on Nature - which also goes by the abbreviation "COP-15" - should have taken place in China in 2020, but was then postponed and divided due to the ongoing pandemic situation there. The first part of the negotiations took place mainly online in Kunming last October.

Information about the conference 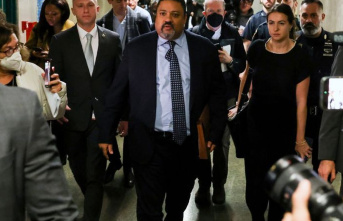