Five people were injured in an accident with a bus in Gelsenkirchen on Tuesday, one of them seriously. 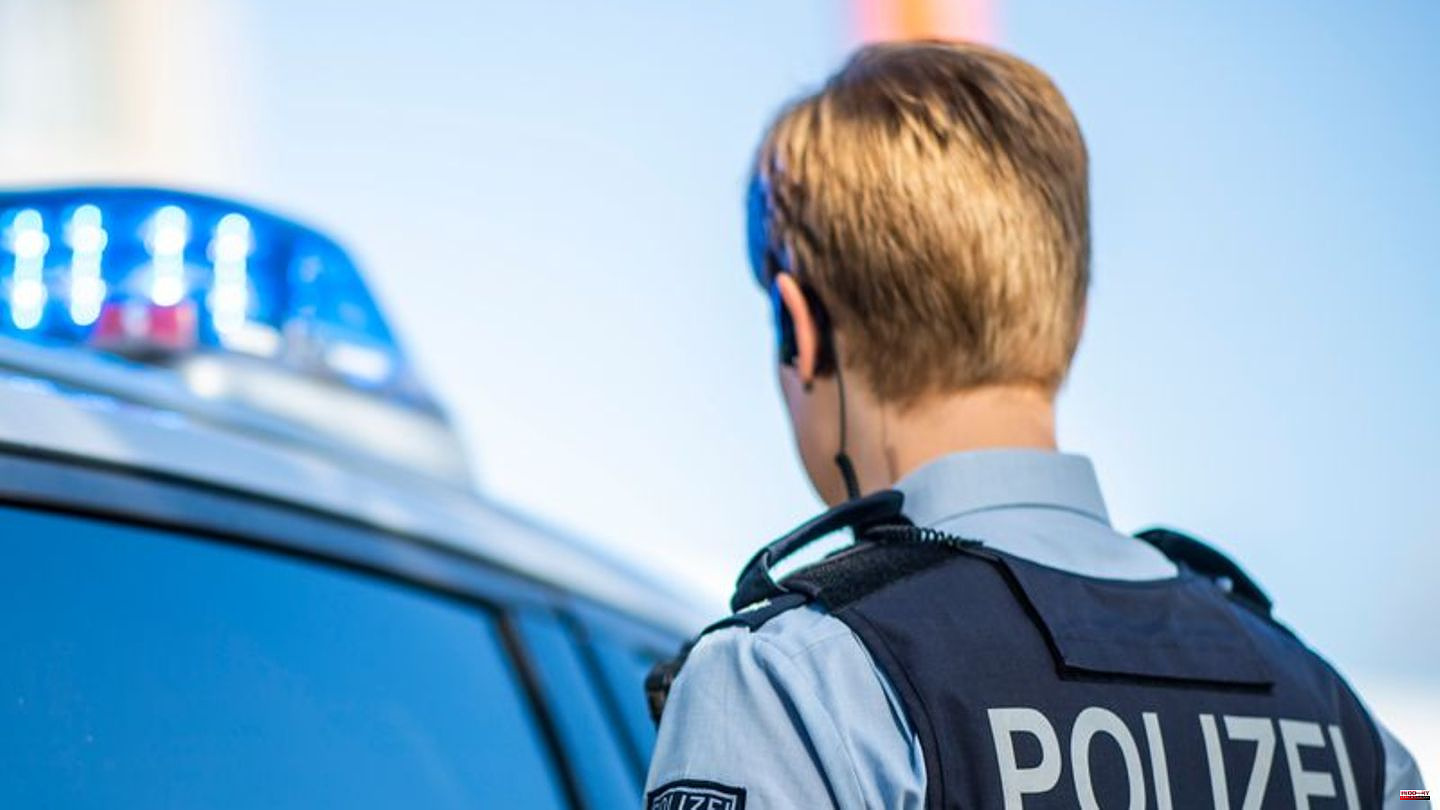 Five people were injured in an accident with a bus in Gelsenkirchen on Tuesday, one of them seriously. The bus had previously turned from the ring road into Hiberniastrasse and, for an initially unknown reason, drove across an adjacent green area, as the fire brigade announced in the evening. Then, according to the information, he crossed a pedestrian and bicycle path and damaged the control box of a traffic light, two street lamps and a tree.

The bus driver sustained serious injuries, three passengers and a cyclist suffered minor injuries. They were all taken to nearby hospitals.

According to the fire brigade, a traffic light system at the intersection failed as a result of the damaged switch box. Traffic obstructions are therefore to be expected in the crossing area in the next few days. 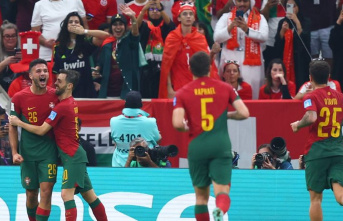 World Cup round of 16: Portugal storms into the quarterfinals...