In view of the new security situation caused by Russia's war against Ukraine, the NATO countries have agreed to a significant increase in joint spending. 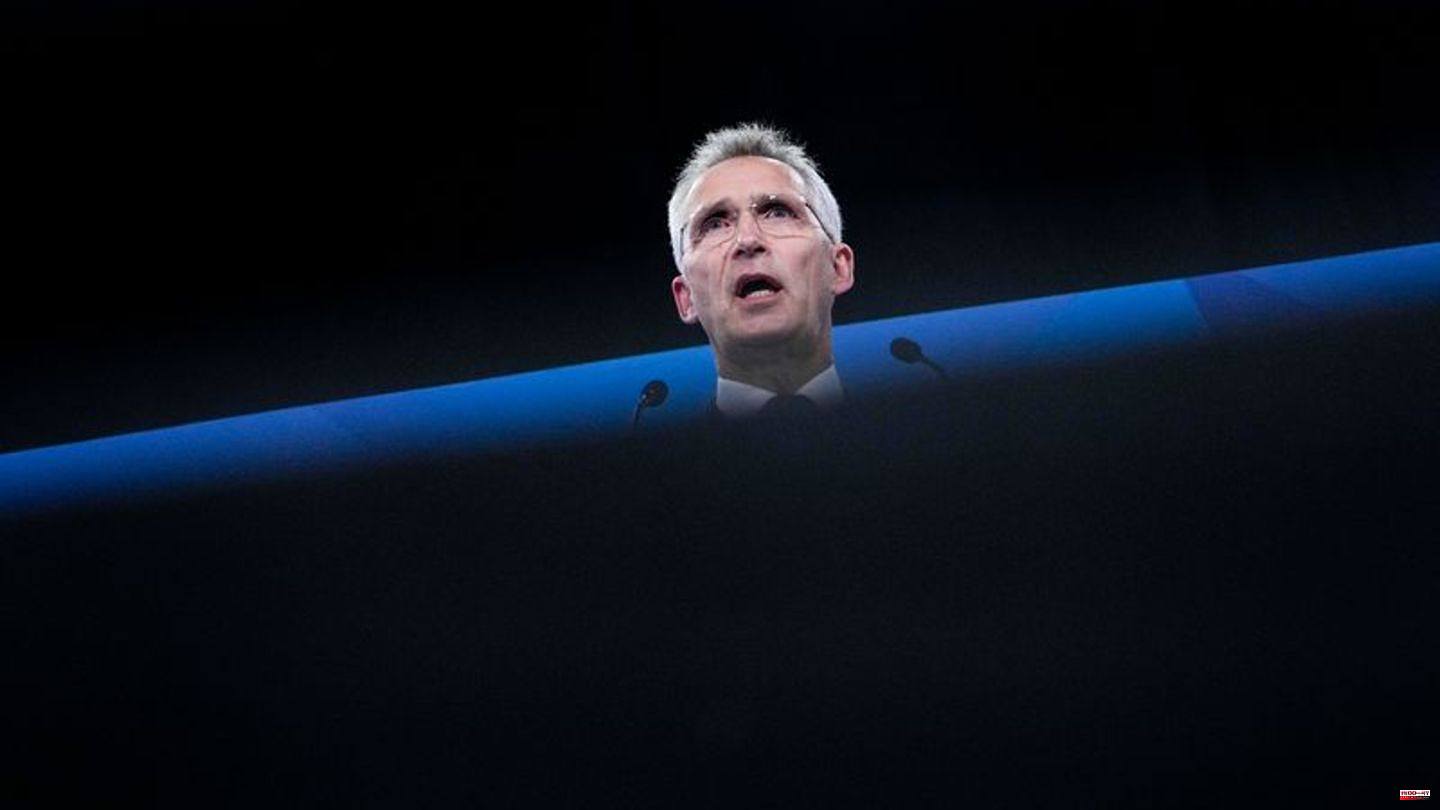 In view of the new security situation caused by Russia's war against Ukraine, the NATO countries have agreed to a significant increase in joint spending. According to the alliance, the civilian budget will increase by around 28 percent to 370.8 million euros in the coming year, and the military budget by around 26 percent to 1.96 billion euros.

Secretary General Jens Stoltenberg welcomed the decision. "This is a concrete expression of higher ambition," commented the Norwegian. Only together can we offer security to the approximately one billion people in the NATO countries in a more dangerous world.

NATO's military and civilian budgets currently total around 1.8 billion euros. That is very little money compared to the defense spending of each Member State. According to alliance documents, that of the USA alone was 822 billion US dollars (769 billion euros) and that of Germany was 55.6 billion euros.

According to the current contribution scale, the Federal Republic of Germany, together with the USA, currently bears the largest share of NATO's joint costs. Both countries each contribute around 16.3 percent - in 2021 that was around 400 million euros each. The key was recently revised to accommodate former US President Donald Trump, with the German share increasing and the US share falling significantly. Trump had previously repeatedly criticized the fact that European allies like Germany were not doing enough for common defense.

Further budget increases are already planned. The heads of state and government made a corresponding decision in principle for the years up to 2030 at their summit in Madrid in the summer. 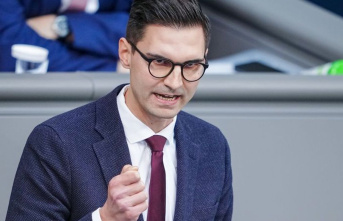