Police arrested around 100 people during riots in Brussels following Morocco's defeat in the semi-finals of the World Cup. 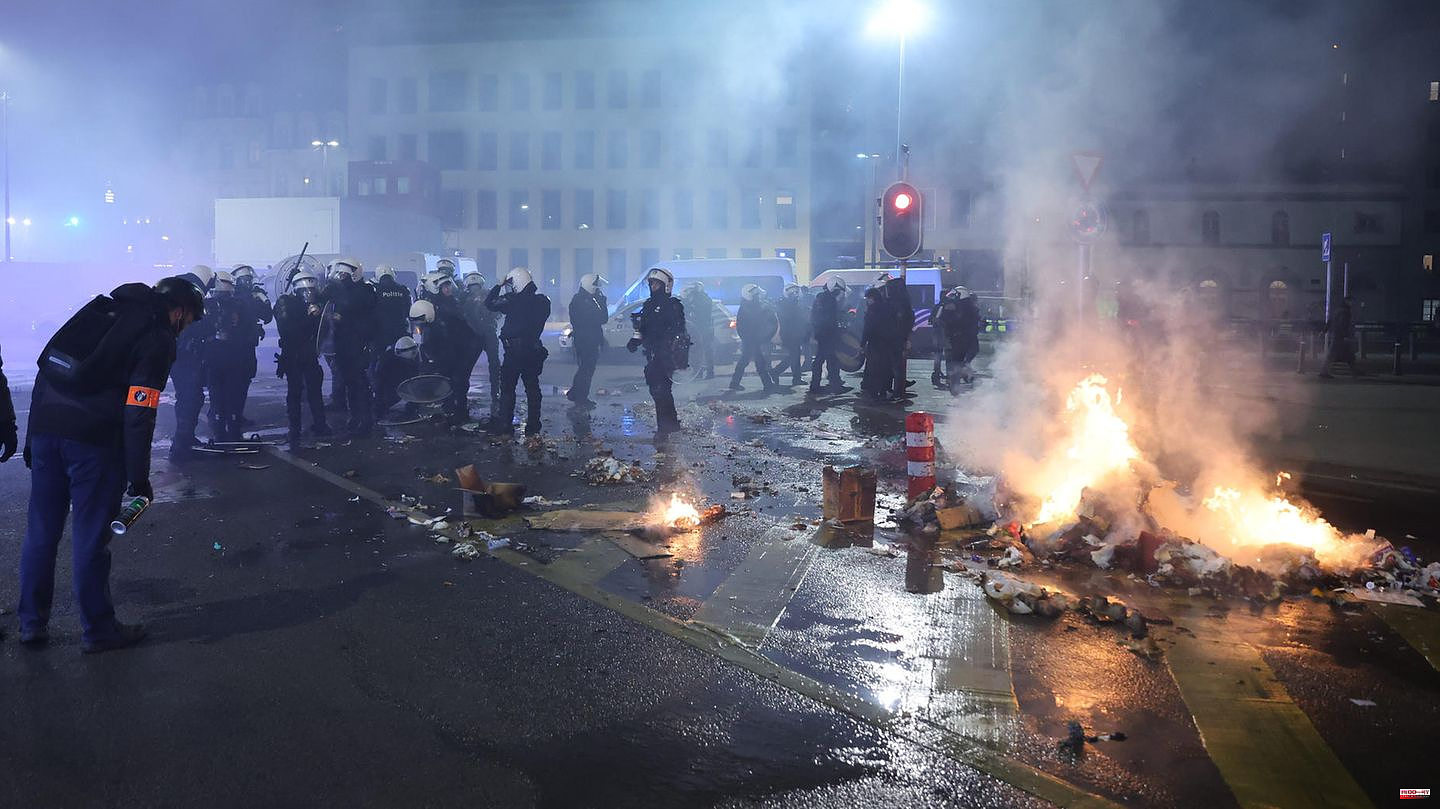 Police arrested around 100 people during riots in Brussels following Morocco's defeat in the semi-finals of the World Cup. These were due to disruption of public order, damage to two police vehicles and possession of prohibited fireworks, as the Belga news agency reported on Thursday night, citing the police.

Traffic in parts of the city center was blocked as a precaution. There were also clashes in Antwerp. Several people were also arrested here. Numerous police officers in riot gear and burning piles of rubbish could be seen in pictures from the Belgian capital from the night. However, photos of Belga also showed residents who began cleaning the streets of rubbish in the evening.

In Berlin, on the other hand, the mood remained calm overall, most people went home quickly after the game, said a police spokesman on Wednesday evening. They had been prepared for a larger effort - especially in the event of a victory for the Moroccan team. In the Berlin-Neukölln district, fans set off a short fireworks display.

A dpa reporter on site reported that the fans were proud of the team's performance, which surprisingly made it to the semi-finals at the World Cup in Qatar. However, Wednesday's defeat by France (0-2) ended the dreams of the Moroccans, who had become the first African team to reach the top four at a World Cup. 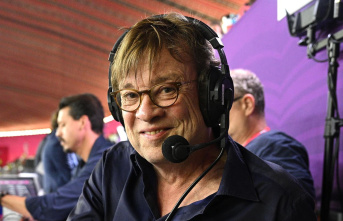