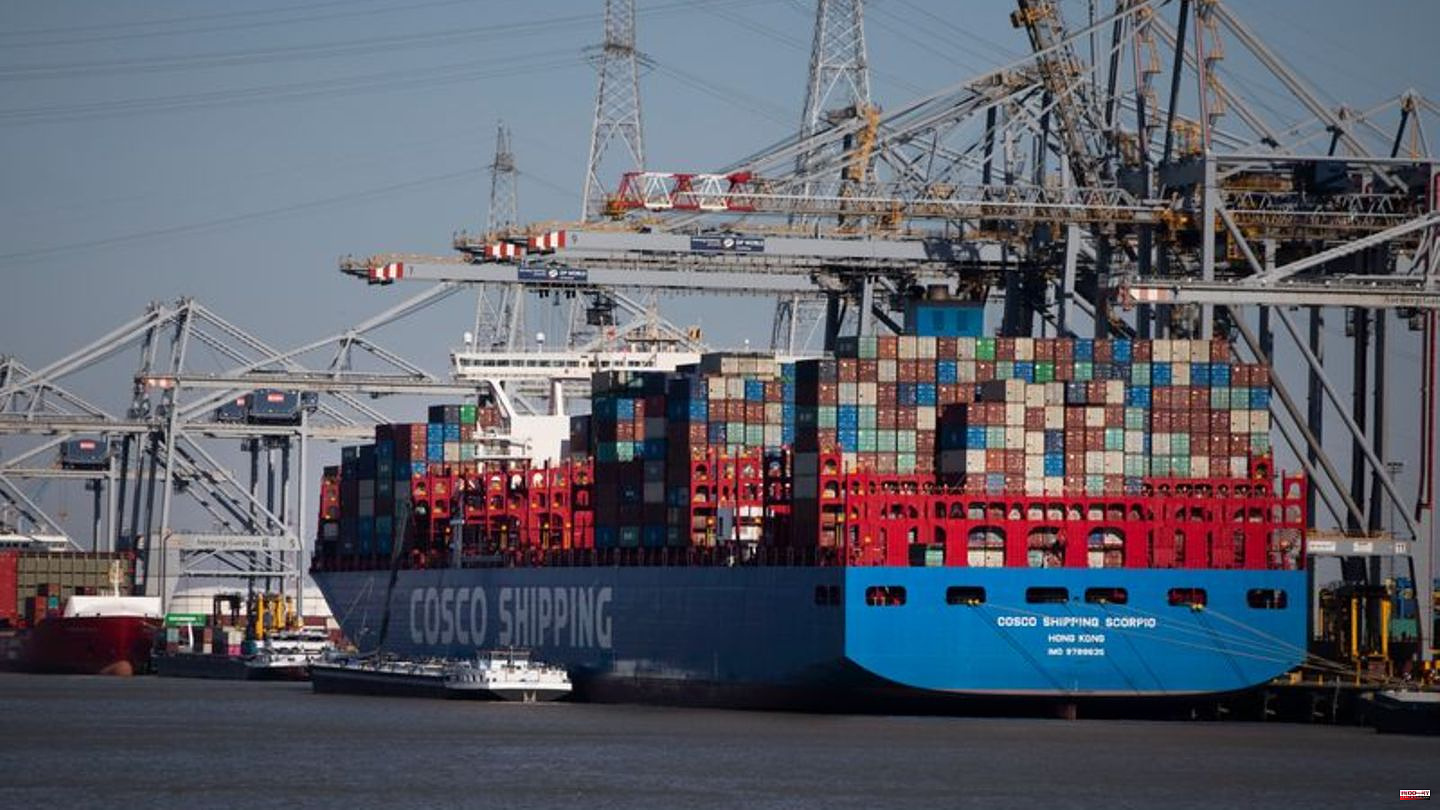 Dutch customs investigators discovered almost 1.3 tons of cocaine in Vlissingen, which was hidden in two containers loaded with bananas.

The containers were destined for a company in the coastal city that had nothing to do with the smuggling, the prosecutor said. The drugs had been delivered from Ecuador via the port of Antwerp. The discovered drug had a street value of around 95 million euros and was portioned in packages of one kilogram. The cocaine has now been destroyed.

Rotterdam and Antwerp are the main ports for importing cocaine from Latin America into Europe. The cocaine that arrives in the Flemish port city is mainly destined for drug gangs in the Netherlands. A special unit made up of forces from the shipping police, customs, financial investigation and the public prosecutor's office is investigating the current case. 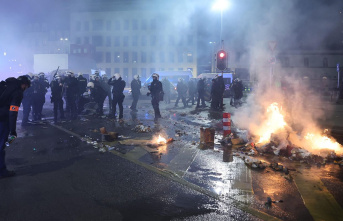