The federal government must not withhold any information about the German secret services from the Bundestag under blanket reference to the welfare of the state. 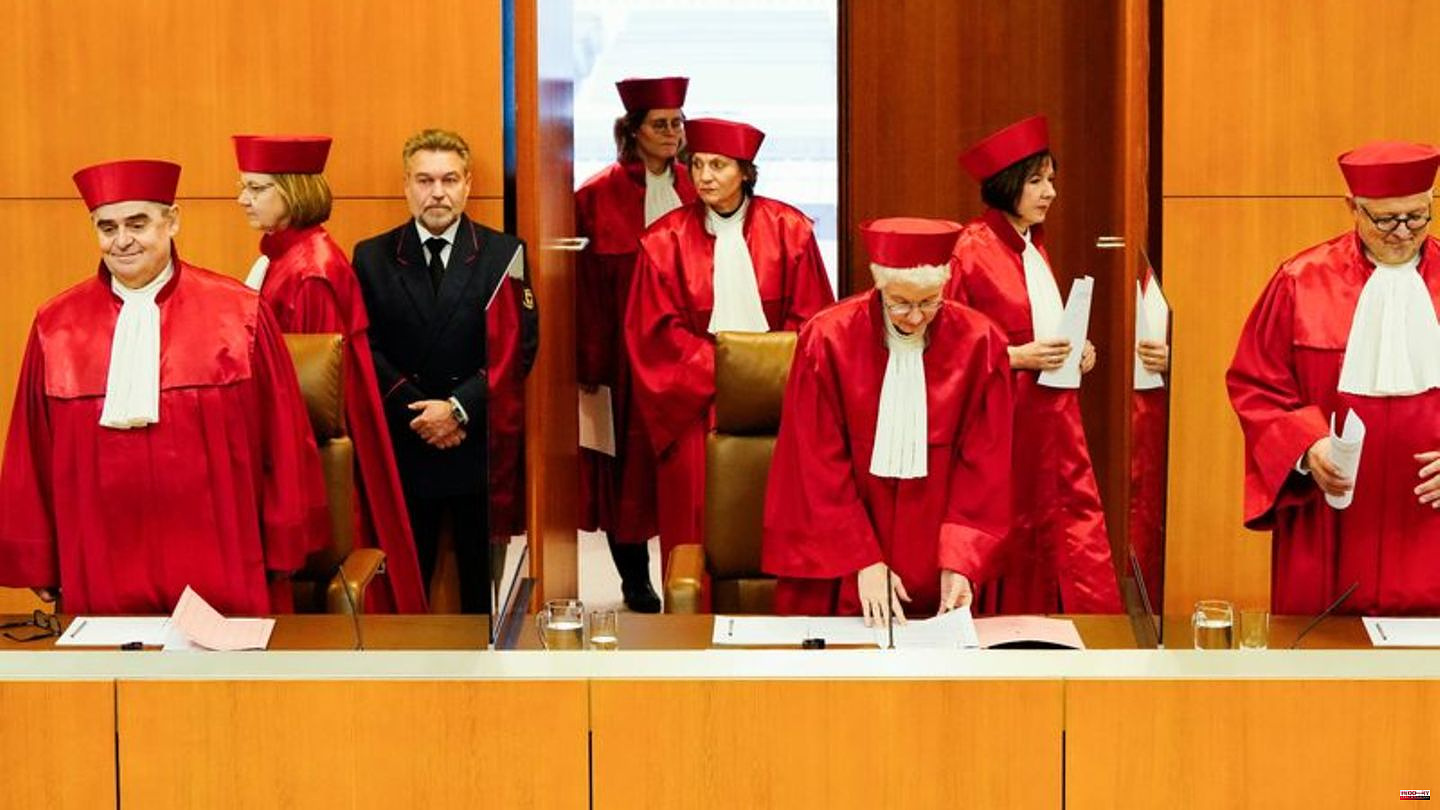 The federal government must not withhold any information about the German secret services from the Bundestag under blanket reference to the welfare of the state. The Federal Constitutional Court ruled that this violated the parliamentary right to ask questions. The FDP MP Konstantin Kuhle had complained.

At the end of 2020, Kuhle asked how many employees of the Office for the Protection of the Constitution had been sent abroad in the past five years. At that time, the FDP was still in opposition. The CSU-led Ministry of the Interior refused to provide information.

This was justified by the fact that “the welfare of the state was particularly affected”. The information could be used to draw conclusions about the working methods of the Federal Office for the Protection of the Constitution.

The Bundestag's right to information is not unlimited

"This does not meet the constitutional requirements for refusing to answer a parliamentary question," said Deputy Court President Doris König at the verdict in Karlsruhe. The right to information of the Bundestag and individual members of parliament is not unlimited. Here, however, it is not clear to what extent the requested information could impair the functionality of the Office for the Protection of the Constitution. Kuhle did not ask about locations and times, nor about the main areas of activity or other details.

At the hearing in March, the federal government argued that the isolated content of information was not decisive. It depends on their potential as a piece of the mosaic - i.e. on whether external services can put together an overall picture from a lot of small information. König said that adopting this theory would result in "an almost complete emptying of the parliamentary right to ask questions". This means that any information can be denied.

König also pointed out that the Bundestag's right to information had not been superseded by the establishment of the Parliamentary Control Committee. This is a strictly secrecy body that oversees federal intelligence. "The welfare of the state is not only entrusted to the government, but to the Bundestag and the federal government together," she said.

Kuhle had requested the numbers against the background that the Office for the Protection of the Constitution is actually responsible for domestic matters and the Federal Intelligence Service for foreign countries. He had wanted to find out whether the priorities were shifting here. (Az. 2 BvE 8/21) 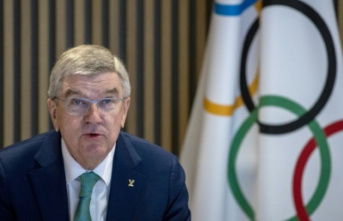 Selenskyj criticizes discussions about the return...