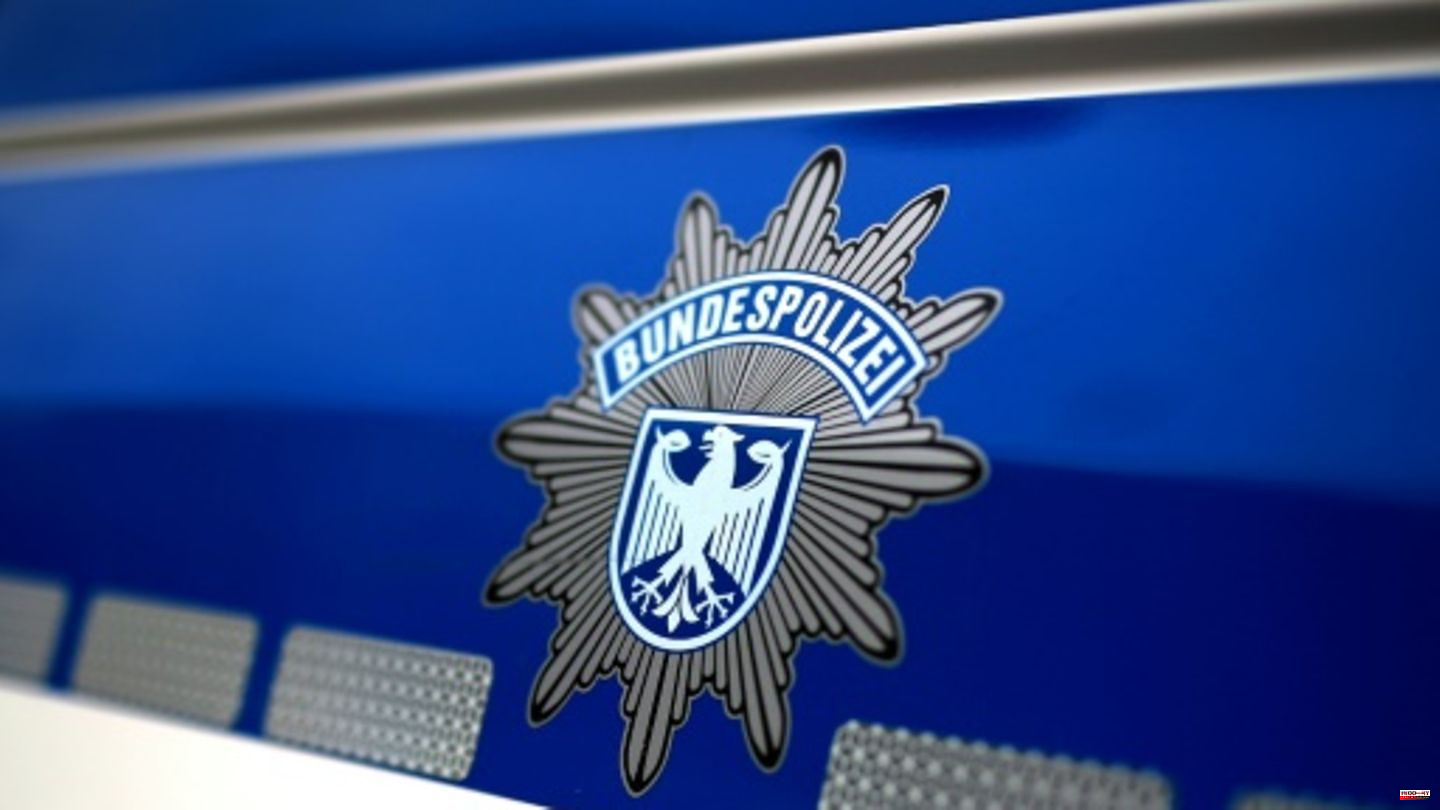 "In 2021, a total of 57,637 illegal border crossings were detected, the total number for 2021 was already exceeded in September 2022," said the spokeswoman. This year, from January to October, 70,814 illegal border crossings were registered, and a further 12,695 were added in November alone. According to the information, illegal migration via the Balkan region in particular contributed significantly to the development.

For the coming year, the federal police does not foresee any reversal of the trend - on the contrary: "Due to the current development, it is becoming apparent that the increasing trend of unauthorized entry into the EU and also into Germany will continue or possibly accelerate further in 2023," said the spokeswoman RND. 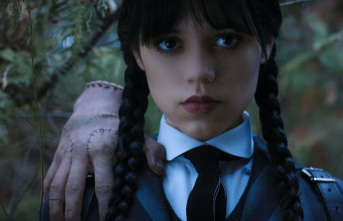