Mikhail Khodorkovsky: Ex-oligarch and Putin's intimate enemy: "Putin thinks like a bandit. The only thing that helps: show strength"

The man who now resides in London's posh West End was once the richest man in Russia. 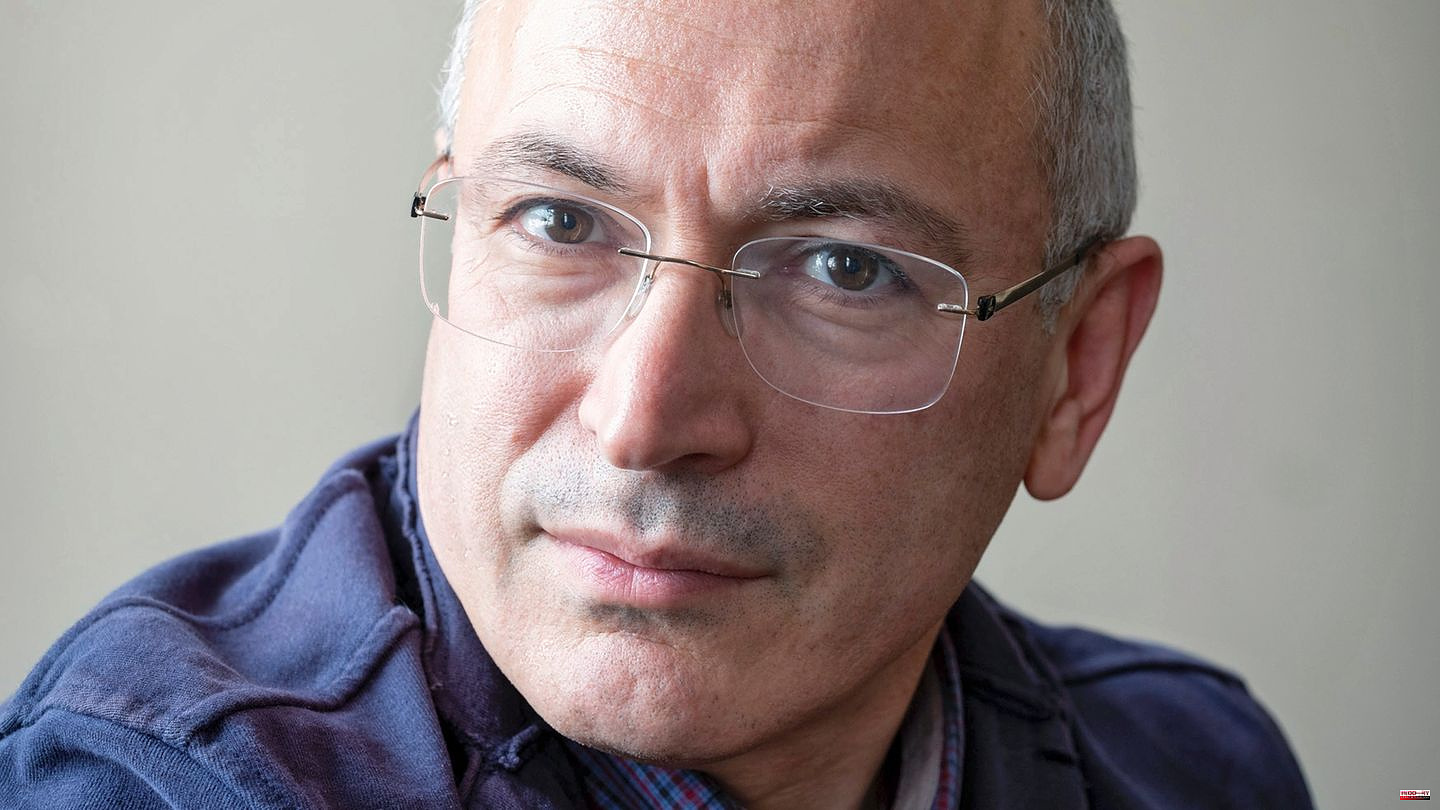 The man who now resides in London's posh West End was once the richest man in Russia. Mikhail Khodorkovsky, 59, rose to become an oligarch in the privatization era of the 1990s. He was close to Boris Yeltsin, but fell out with his successor, Vladimir Putin. A show trial brought him to prison in 2003, and his oil company Yukos was broken up. In 2013, Khodorkovsky was released through German mediation. He receives the star in a city villa, the clubhouse of his "Open Russia" foundation, with which he is committed to the democratization of his homeland. Neither bodyguards nor metal detectors protect the building. Khodorkovsky does not appear to be afraid of attacks. 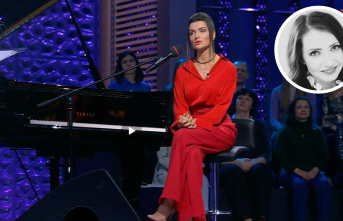 Pearls of Kremlin propaganda: "What distinguishes...