New Year's speech: Putin gives a speech to soldiers - and accuses the West of lying 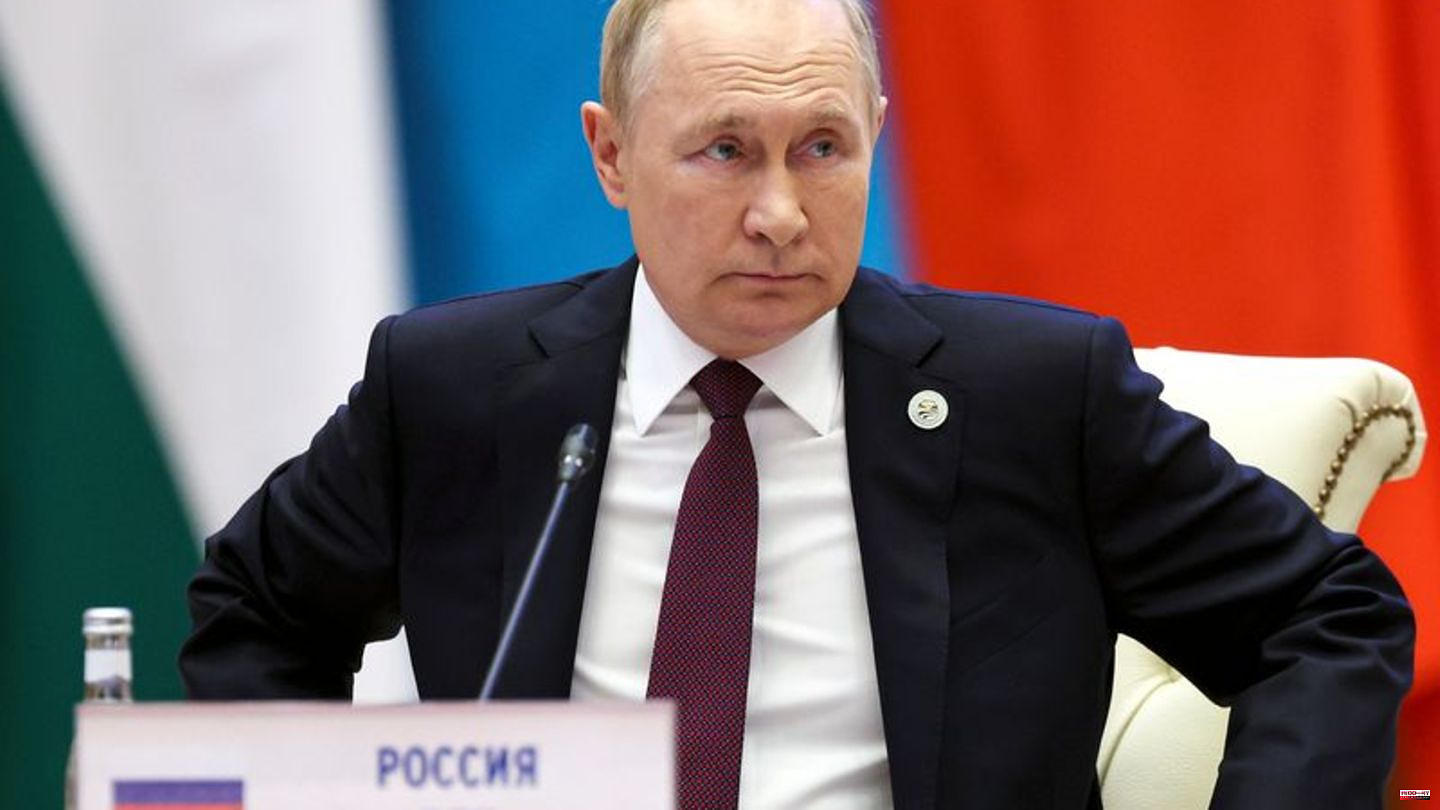 "It was a year of difficult, necessary decisions, important steps towards maintaining Russia's full sovereignty and with a tremendous consolidation in our society," said Putin in the speech broadcast on Saturday, which was already seen on the Far Eastern peninsula of Kamchatka. The year 2023 had already begun there in the afternoon German time – with a time difference of eleven hours. Russia fired rockets at Ukraine again on Saturday.

At the same time, the Kremlin chief accused the West of "lying." "Western elites have hypocritically assured all of us for years of their peaceful intentions, including solving the most serious conflict in Donbass," Putin said. He recently referred to statements by ex-Chancellor Angela Merkel, who said in an interview that the peace plan for Donbass was also concluded with the aim of making Ukraine stronger. "The West lied about peace and was preparing for aggression. And today it's not even ashamed to admit it openly."

Putin with an authoritarian tone

Ukraine and its people are being used to destroy Russia, Putin once again claimed. "We have never allowed that to anyone - and we will not allow it in the future either," he said in an authoritarian, combative tone. Russia has held its own against the pressure from the West, which has been imposing sanctions since 2014, and averted an economic collapse. "This year we were declared a real sanctions war. Those who instigated it expected a full destruction of our industry, finance and transportation. That didn't happen," Putin said.

According to the Kremlin, the 70-year-old visited the southern military district to talk to the commanders and soldiers. He called them to go forward and fight. At the same time, he conceded that there was still a lot to be done - also with a view to equipping the army with modern weapons.

In recent years, Putin has always been seen in front of the Kremlin giving the New Year's speech. He thanked the military for their commitment in the war zone and raised a glass of champagne to their health, as shown by state television. Putin was accompanied by Defense Minister Sergei Shoigu and Chief of Staff Valery Gerasimov on the visit, during which numerous military medals were awarded. 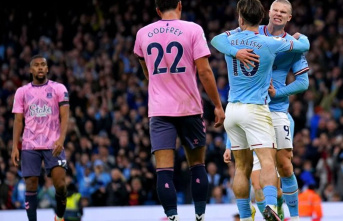