Pearls of Kremlin propaganda: "What distinguishes the Russians from everyone else?" – "You can die like nobody else" 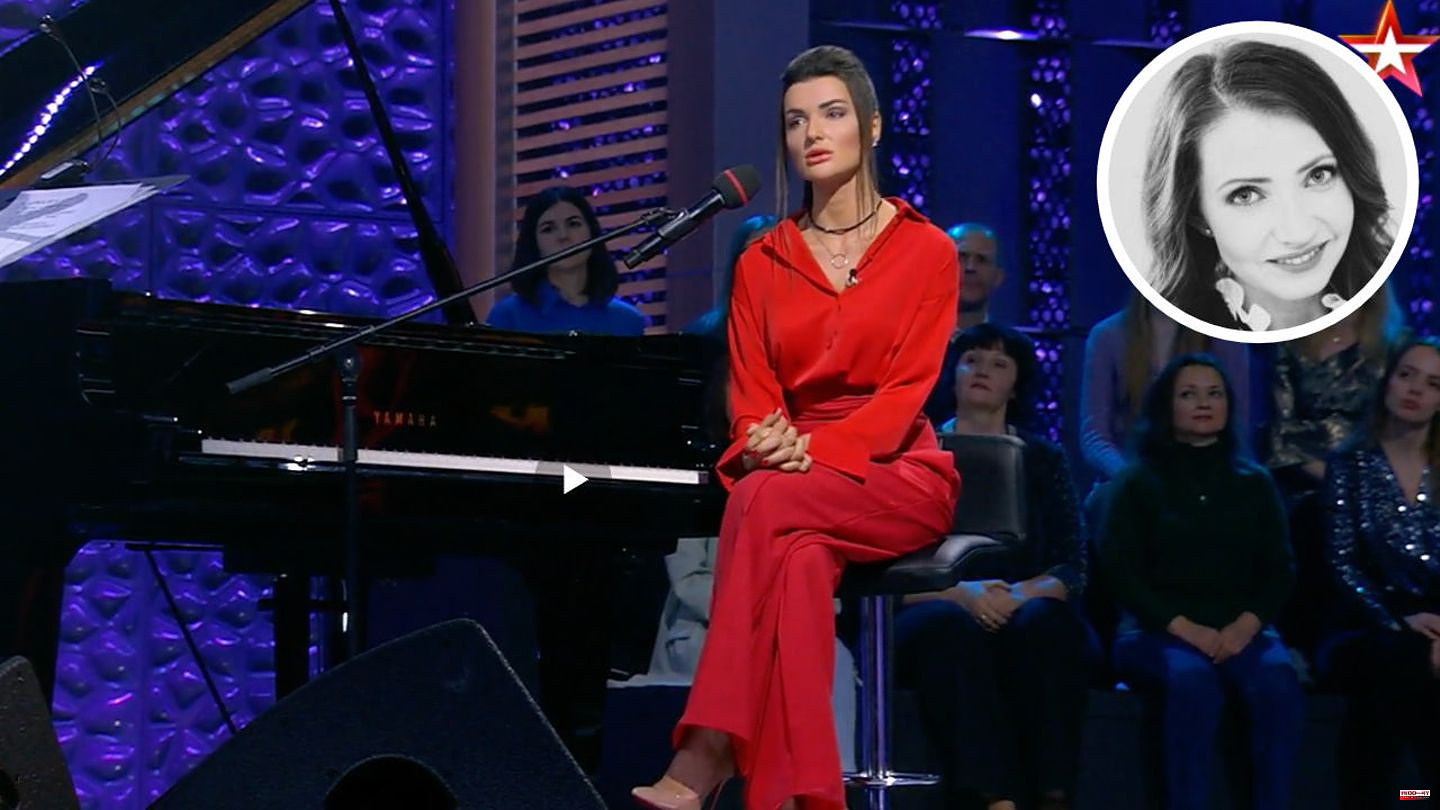 Vladimir Putin wants to "denazify" Ukraine. That's at least one of the outrageous excuses he's using to sell his attack on the neighboring country to the public. For the past ten months, Kremlin propagandists have been talking about a Nazi empire populated by homosexual satanists. The goal is simple: stir up hatred and rob the enemy of their humanity - the classic tactic of any dictator ordering mass murder.

One who willingly continues to spin this sick fantasy is Dmitry Pevzow. The actor and musician has been a member of the Russian State Duma since last year. But you don't get the coveted seat of a member of parliament for nothing in Russia. The minimum price: your own immortal soul.

How unrestrained the devout Pewzow sells his, he demonstrated at the end of the year in the program "Music". Actually, this should be about music, but the Russian state television can't get by for two minutes without propaganda. And so Pewzow also ranted here about the fictitious Nazi Reich that the "collective West" installed in the Ukraine, where Goebbels' ideology "thrives".

That neither Pevtsov nor the show's presenter, Julia Rosenberg, hasn't the faintest idea what National Socialism actually is, both demonstrated in a dialogue with which both have secured a place in the annals of Kremlin propaganda absurdities .

"Why is the West so afraid of Russia," the moderator asked Pewtzow. "In fact, we have always been feared. Because we are different. We are very rich. We are very beautiful and talented. And we have lived independently from the whole world since the founding of the Moscow Empire."

"We are probably also different from our gratitude to our ancestors - for being so rich and beautiful," added the presenter, whose beauty has obviously been helped by a number of beauty doctors.

"This is our story. Our story is to unite countries - not with sword and fire, but with love and cooperation," Pevzow continued without blushing. "In addition, our country is the only country in the world that lies on two continents: Europe and Asia. That probably annoys everyone."

However, the presenter is not interested in geography. She preferred to continue talking about the peculiarity of the Russians. "What is the most important character trait of Russian people?" she steered the conversation back to her favorite topic. "What makes us different from the others?"

"The way our people can love, make friends, and die, and do it in such numbers, although it's sad and frightening, no one else can. That's what makes us different. Plus, we have as many saints as in no other country in the world. Those are our strengths. That's what sets us apart from the rest of the world."

But the moderator also knew something about the peculiarity of "Russian people". All military personnel she speaks to always insist that they are not afraid "to die for their homeland, for their own people, for their own nation and for their own family. That is our most important quality."

After this dialogue, there is no need to ask where Goebbels' ideology is thriving.

But it's not the first time that Pevzow wants to tell the Russians what they have to die for. "For centuries, our ancestors did not die for their own rights and freedoms, but for the faith, the tsar and the fatherland. Sometimes for the homeland and Stalin," he said earlier this year during an appearance in the Duma.

On another occasion, he fumed about the supposed "flaws" in the Russian constitution. This was written in 1993 by the enemies of Russia. "To this day, Article 2 says that the greatest good of man is his rights and his freedom. But for us Russians, in my opinion, it's faith, family and the fatherland."

What the Russians have to die for is also preached by the Orthodox Church, to which Pevzow has so demonstratively dedicated himself. Just last week, an Orthodox priest achieved memorable fame. "A warrior's death is the best death ever," he declared from the pulpit. "People die like pigs in their own puke. They drink, eat, fall under tables and drown in their puke. What a death!"

Others would die on the train tracks in a foolish attempt to jump on a train. Or a selfie on the 15th floor of a skyscraper. "There are plenty of such stupid deaths. Then it's better to die for your homeland with a gun in your hands - like a hero, like a man. It's best to say a prayer first. A "Lord, have mercy on me" and off we go to heaven."

True to the motto that Putin set: "We go to heaven and the others just die," he said not too long ago. 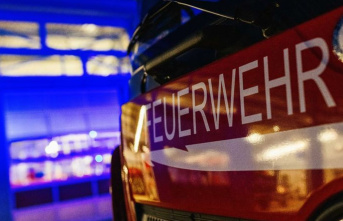 Turn of the year: New Year's Eve operations for...