Midterms in the USA: Ex-astronaut Kelly wins in Arizona – Democrats are only missing one seat for the Senate majority

It took a long time, but now the race in Arizona has been decided: After days of counting, Democrat Mark Kelly managed to defend his hard-fought post in the state in the south-west of the USA. 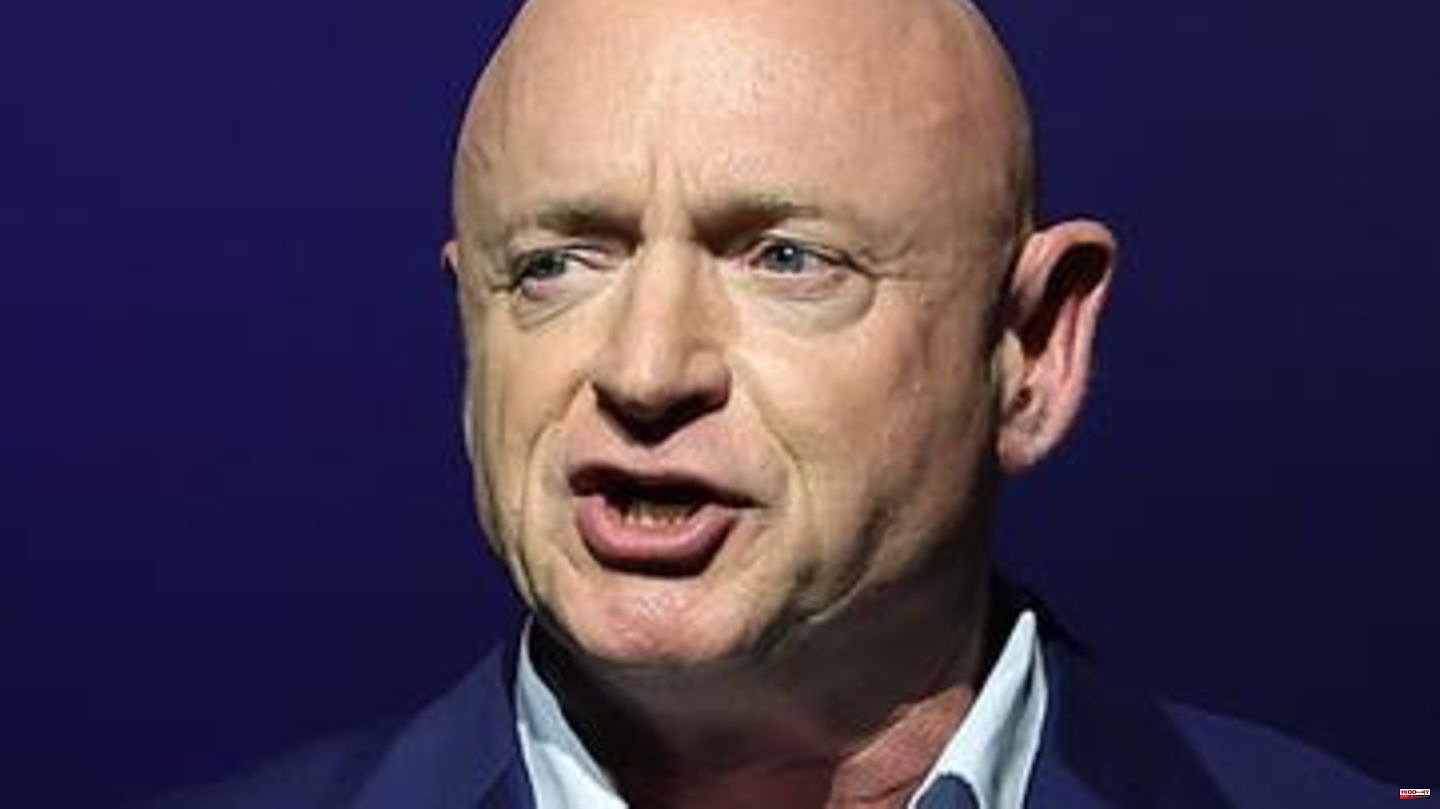 It took a long time, but now the race in Arizona has been decided: After days of counting, Democrat Mark Kelly managed to defend his hard-fought post in the state in the south-west of the USA. The former astronaut prevailed against his Republican challenger Blake Masters late Friday evening (local time). This puts US President Joe Biden's Democrats just one seat away from a possible Senate majority. Two seats in the Chamber of Congress have not yet been filled.

The counting of the votes in Arizona had taken a particularly long time because of the extremely close race between Kelly and Masters and because of electoral peculiarities there. In the Senate, Democrats and Republicans now have 49 votes each after the decision. The seats in the states of Nevada and Georgia are still contested. In Georgia, on December 6, there will be a runoff between Democratic Senator Raphael Warnock and his Republican challenger Herschel Walker because neither opponent got more than 50 percent of the votes at the first attempt.

In Nevada, a head-to-head race is going on between Democratic Senator Catherine Cortez Masto and her Republican opponent Adam Laxalt. The Republicans hope to take the Senate seat from the Democrats. But by late Friday evening (local time), Laxalt was only a good 800 votes ahead. Should the Democrats defend the seat, their Senate majority would be secured because in the event of a stalemate, Democratic Vice President Kamala Harris, who is also President of the Senate, has a vote.

Should the Republicans prevail in Nevada, the Democrats would have another chance to win in Georgia. Mathematically, because of Harris' vote, you only need one of the two open Senate seats to control the chamber.

The congressional elections had already taken place on Tuesday. At the "midterms" in the middle of Biden's four-year term, all 435 seats in the House of Representatives and 35 of the 100 seats in the Senate were up for election. 36 governorships and other important offices in the states were also filled. The 36-year-old Masters, a tech investor with very conservative views, was supported by former Republican President Donald Trump. Master's defeat in Arizona joins the failures of various other Republican candidates that Trump had pushed. Their poor showing reflected on the 76-year-old and has cast doubt on his leadership in the Grand Old Party.

Before the election, a wave of triumphs for the Republicans and a debacle for the Democrats had been predicted. But neither happened. The Democrats performed significantly better than expected - even if it is still unclear who will call the shots in Congress in the future.

It is also still unclear who will dominate the House of Representatives in the future. 218 seats are needed there for a majority. According to the votes counted so far, the Republicans came to 211 seats and the Democrats to 203 late Friday evening (local time). There, too, the race is much closer than predicted before the election. The Republicans still have a better chance of winning the majority in the chamber. But the fact that the Democrats are so close and that a majority for them in the House of Representatives is also within the realm of possibility was something that many had not thought possible before the election. At the midterm elections in the middle of a president's term, the ruling party is usually busted and loses seats in both houses of Congress. 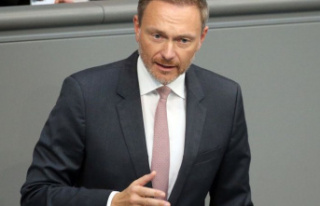