Thousands of fans, musicians and relatives of the shot US rapper Takeoff said goodbye to the singer at a funeral service in Atlanta (Georgia). 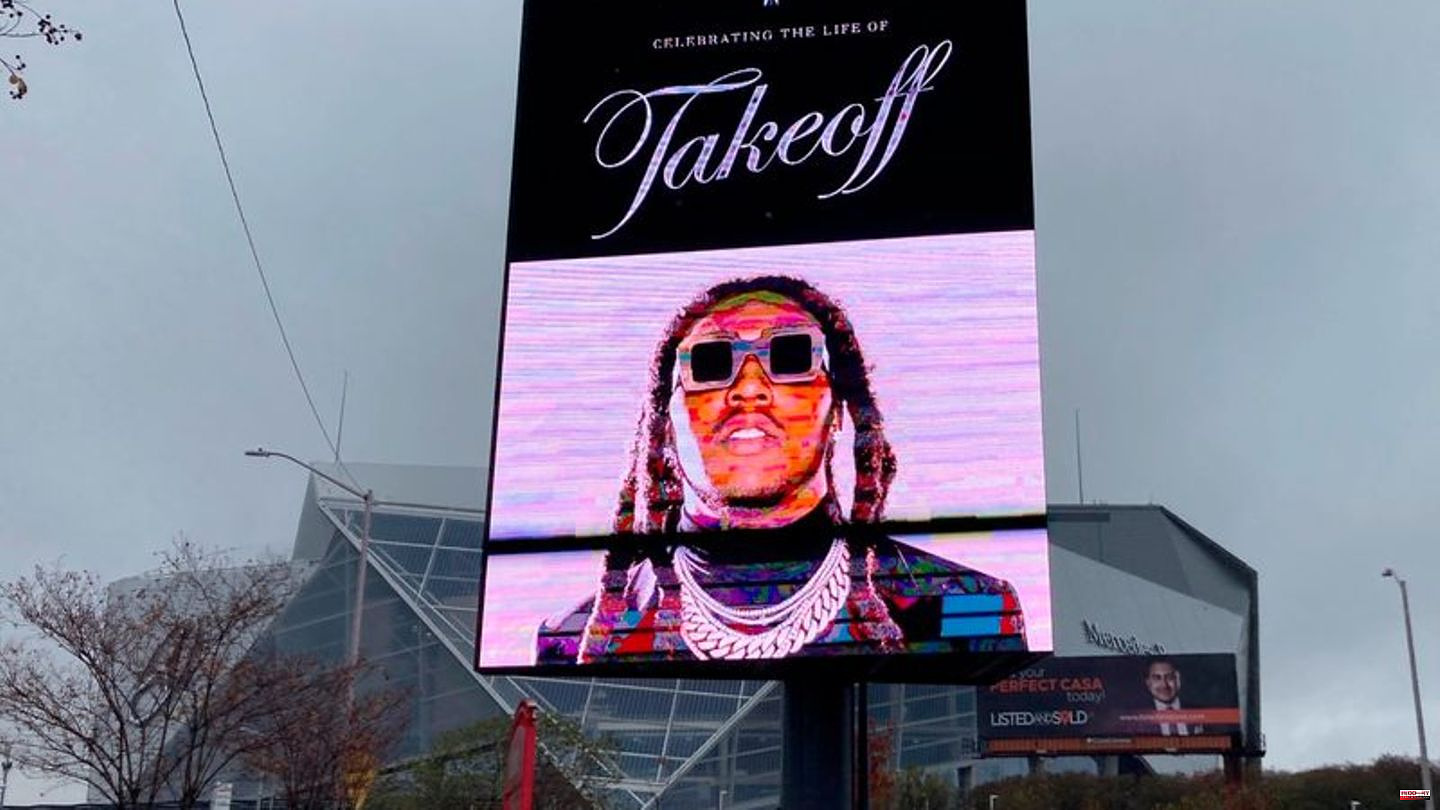 Thousands of fans, musicians and relatives of the shot US rapper Takeoff said goodbye to the singer at a funeral service in Atlanta (Georgia).

"Today we honor Kirsnick Khari Ball," wrote the operators of the large event hall State Farm Arena on Twitter. Musicians such as Drake, Justin Bieber, Chloe Bailey and Yolanda Adams paid tribute there with performances or speeches, as US media reported.

The 28-year-old Takeoff, real name Kirsnick Khari Ball, was shot dead on November 1 in Houston, Texas. According to investigators, the fatal incident happened after a private party at a bowling alley. Shots were fired during an argument. The rapper was probably hit by accident. The investigations are ongoing. So far no one has been arrested.

Along with rappers Quavo, 31, and Offset, 30, Takeoff was part of the Grammy-nominated group Migos. The trio has enjoyed great success in the United States in recent years, after songs like "Versace", "Bad and Boujee" and "MotorSport" became hits.

In honor of the killed rapper, his family has set up a foundation that aims to use community projects to combat gun violence.

1 Good face to the bad game: Putin dares two appearances... 2 Southeast Asia: Asean Summit: North Korea's Missiles... 3 Soul from the "Boss": Bruce Springsteen... 4 Weather: fog and frost in the Free State 5 "Had the best chances next to Man City":... 6 BVB voices on the Gladbach bankruptcy: "It will... 7 Soul from the "Boss": Bruce Springsteen... 8 Music: Daniel Barenboim hopes for a speedy recovery 9 Leo Gallagher: Legendary comedian dies at 76 10 What to Expect and How to Prepare Your Business For... 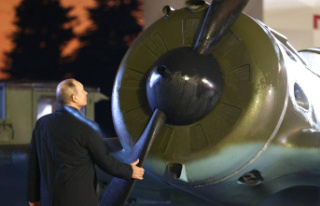