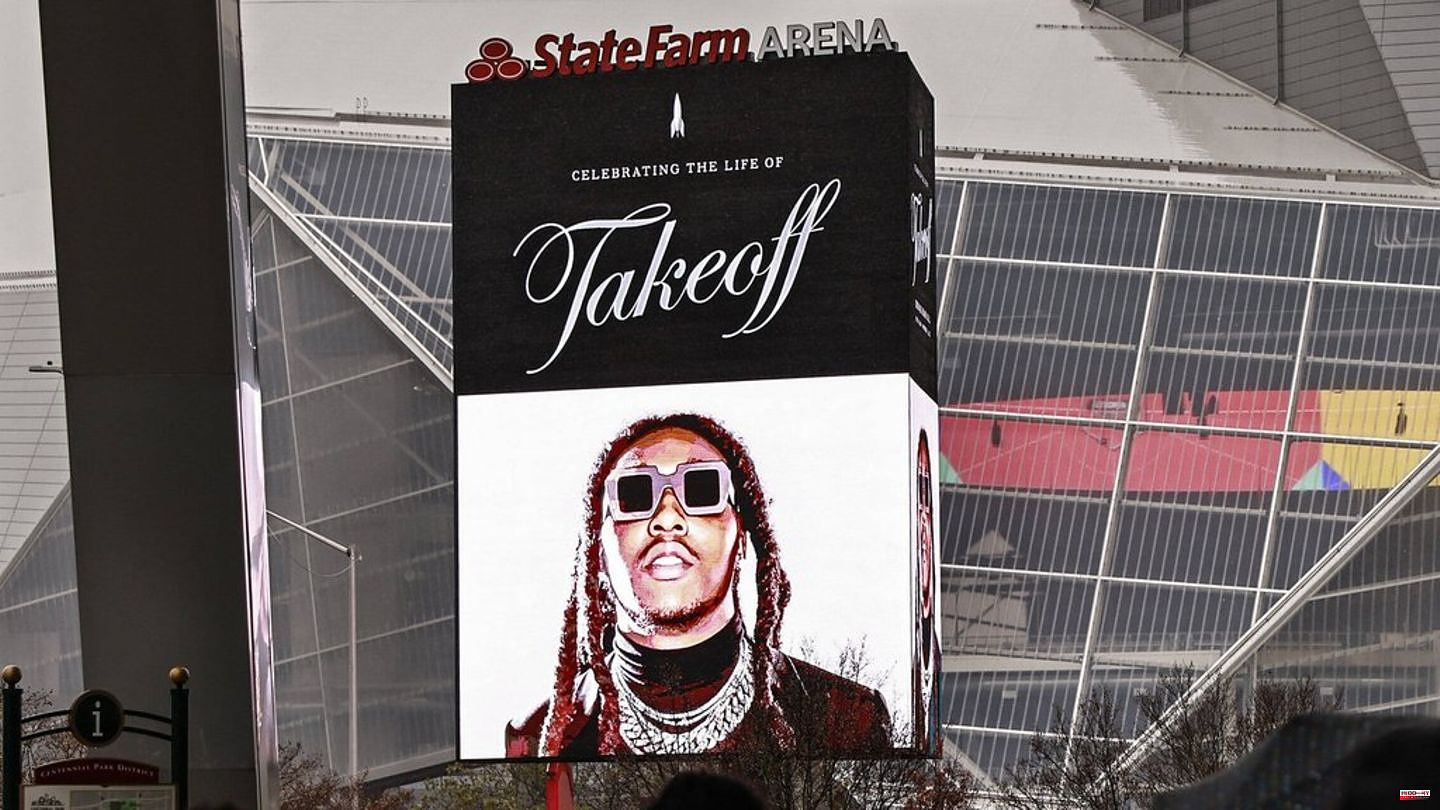 Huge memorial service for the shot American rapper Takeoff in Atlanta, Georgia. Thousands of fans and numerous superstars paid their last respects to Kirshnik Khari Ball, the real name of the killed musician, in the State Farm Arena. According to US media reports, around 20,000 tickets were distributed free of charge in advance. In addition to the rapper's family and friends, Cardi B (30), her husband Offset (30), Justin Bieber (28), Chloe Bailey (24) and his colleague Drake (36) also showed up.

The latter gave a moving speech for his friend Takeoff, Justin Bieber even made an appearance and performed on stage for his deceased companion. As the US magazine "TMZ" reported in the run-up to the event, the fans had to turn off their smartphones during the ceremony so that no pictures or video recordings were made public. An appearance by the singer Alicia Keys (41) was initially announced, but then canceled again due to scheduling difficulties.

Takeoff was shot and killed in Houston, Texas, on November 1, 2022, after a downtown shootout that injured several people. Together with his uncle Quavo (31) and his cousin Offset, he formed the hip-hop group Migos. 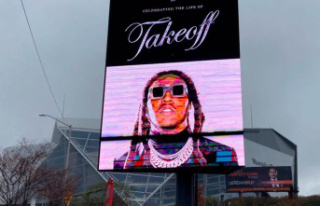