Mahsa Amini: "We fight, we die" - protests and unrest in Iran

Thousands of people took to the streets in Iran after the death of a young woman. 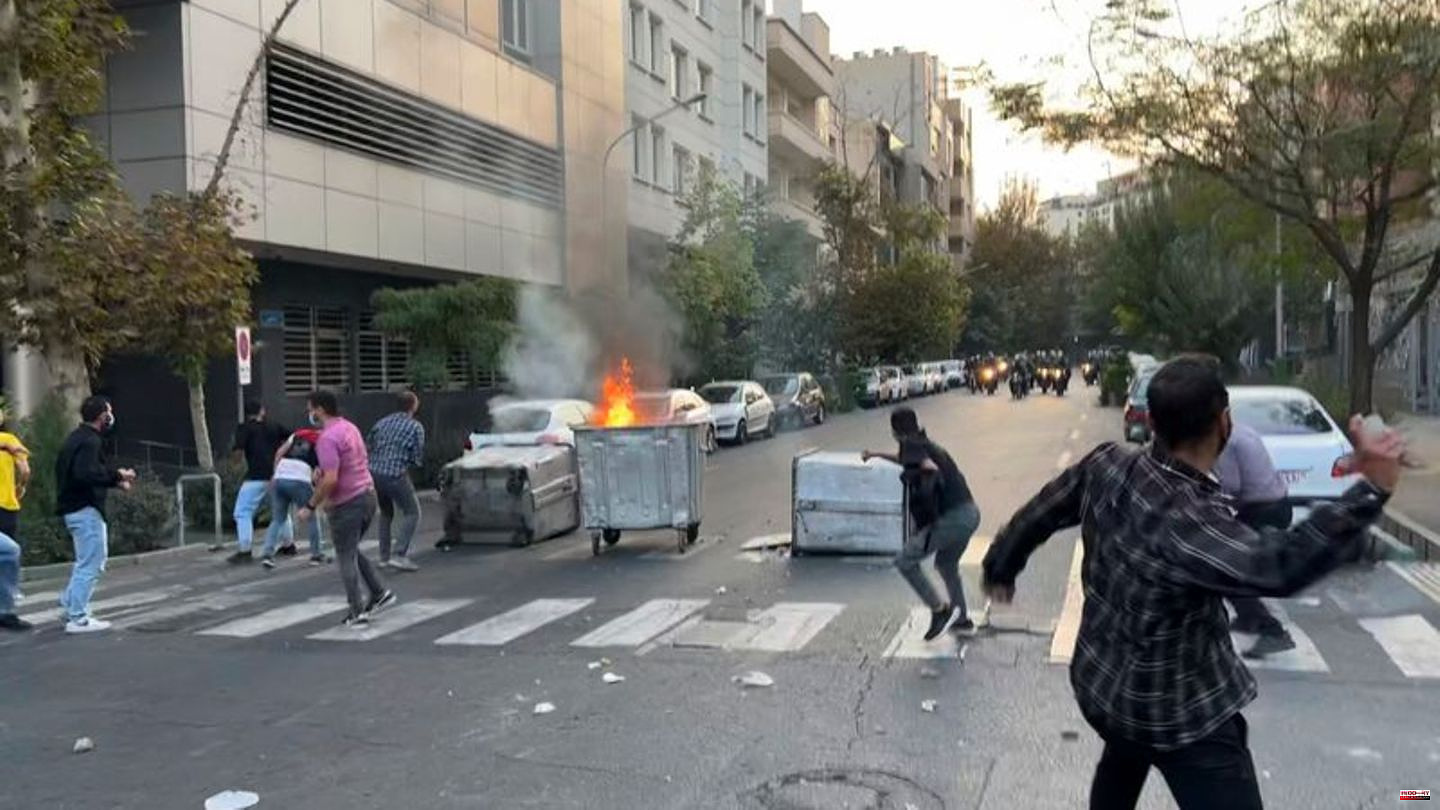 Thousands of people took to the streets in Iran after the death of a young woman. At least six people were killed in the nationwide protests on Wednesday, according to Iranian media. Among them are at least one police officer and five other participants in the protests. The exact circumstances could not initially be checked.

The demonstrations were triggered by the death of 22-year-old Mahsa Amini. She was arrested by the vice squad a week ago because of her "un-Islamic outfit". What exactly happened to Amini after her arrest is unclear, but she fell into a coma and died in a hospital on Friday. Critics accuse the morality police of using violence. The police firmly deny the allegations.

In numerous cities, people poured into the streets. In addition to slogans critical of the government, more and more people shouted: "We're fighting, we're dying, we're going to take Iran back." Even in the arch-conservative city and the Shiite center of Qom, young people demonstrated against the Islamic dress codes.

Protests were also reported on the holiday island of Kish in the Persian Gulf, which is considered to be particularly quiet. Videos on social media, the authenticity of which could not be verified, showed demonstrators beating security forces or women setting their headscarves on fire. The governor of the Iranian province of Kurdistan reported three dead demonstrators on Tuesday. Also in Kermanshah in central Iran, two people died under "suspicious" circumstances. In both cases, however, the authorities rejected the intervention of security forces.

Criticism even from Ayatollah Khomeini's grandson

Meanwhile, voices were increasing calling for the strict dress code to be relaxed and for the government to change course. "A law that the majority of society does not follow must be revised," said former mayor of the capital Tehran, Gholam Hussein Karbaschi. Former President Mohammed Chatami had also expressed criticism. Even the grandson of the founder of the revolution, Ayatollah Ruhollah Khomeini, expressed criticism and called for a thorough investigation.

According to experts from Tehran, the strict dress code is one of the ideological principles of the Islamic Republic. Supporters of the system fear a domino effect should the state make major concessions to women in their choice of clothing. The conservative newspaper Keyhan accused the reformers of using Amini's death for political purposes.

Iran has had strict dress codes since the Islamic Revolution in 1979. In the big cities in particular, many women now see the rules as rather relaxed and, for example, only wear their headscarves on the back of their heads - to the annoyance of ultra-conservative politicians. Religious hardliners in parliament have been trying for months to have Islamic laws applied more strictly.

1 Pop singer Grimes: "I did something crazy":... 2 Doris Schröder-Köpf: She will never give up the... 3 Nutrition: Fish really is that healthy: the most important... 4 Berchtesgaden Alps: Search for mountaineers - mountain... 5 World Cup in Qatar: boycott, bolts, education or banners:... 6 Diagnosis there: 2022 probably went well for Hannes... 7 Bernhard Brink: That's what fans can expect on... 8 Energy crisis: the price of European natural gas rises... 9 Energy crisis: The mistakes made by Uniper and Co.... 10 New: Xpeng G9: Nobody loads faster 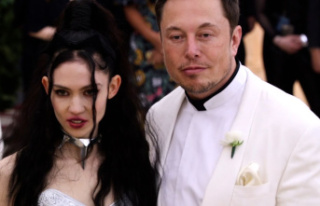 Pop singer Grimes: "I did something crazy":...