The price of European natural gas has risen again amid renewed tensions between Russia and the West. 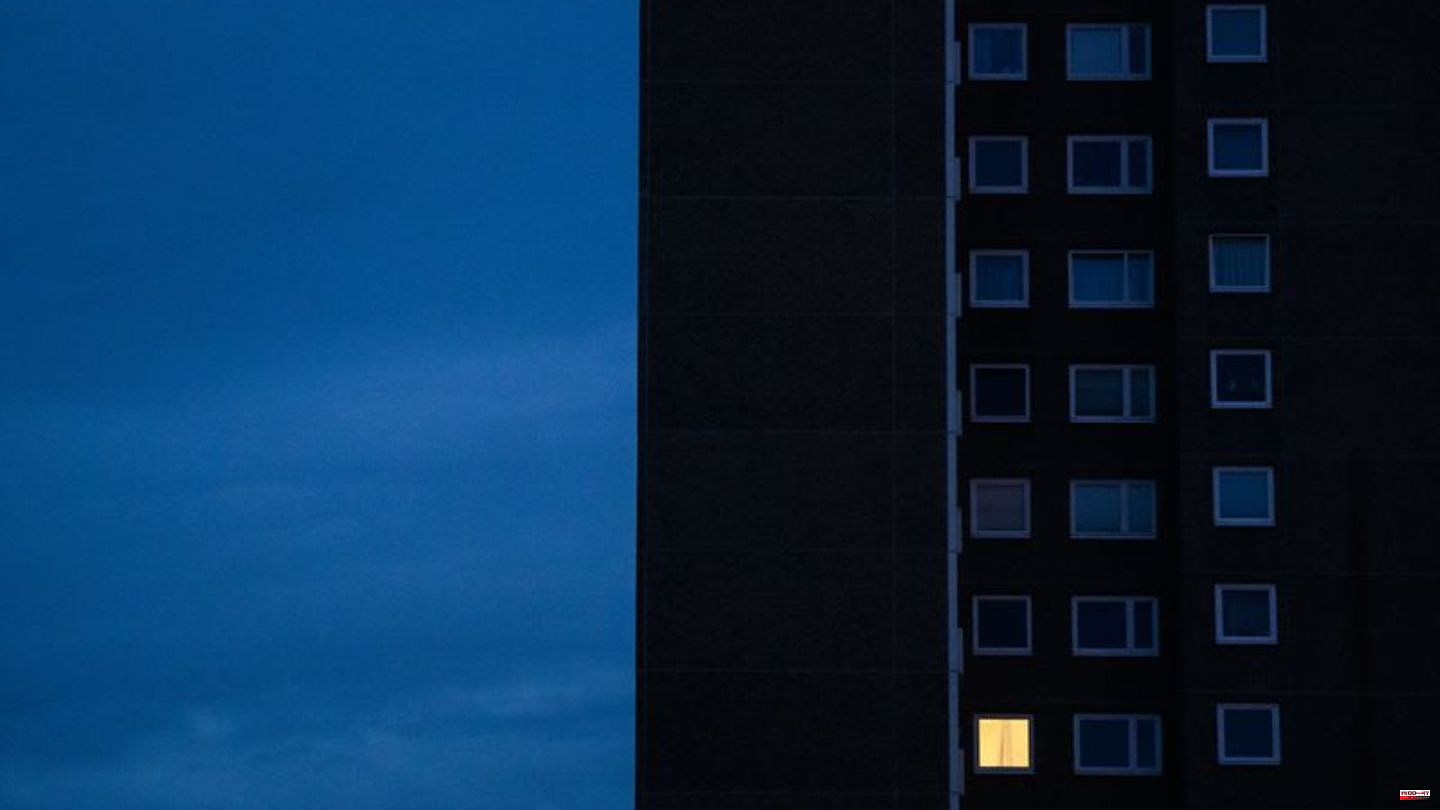 The price of European natural gas has risen again amid renewed tensions between Russia and the West. On Wednesday morning, the price of the TTF futures contract for Dutch natural gas rose by around nine percent to around 213 euros per megawatt hour.

The TTF contract serves as a guideline for the European price level. The price had tended to fall since mid-September, albeit from a high level.

The trigger for the recent price increase is likely to be the declaration of partial mobilization by Russian President Vladimir Putin because of the Ukraine war. The already uncertain prospects for Europe's gas supply in winter are thus becoming even more uncertain.

Russia has suspended supplies through the Nord Stream 1 pipeline over alleged technical problems. On Wednesday it became known that the federal government wants to largely nationalize the energy company Uniper, which is suffering from the gas crisis.

1 Energy crisis: The mistakes made by Uniper and Co.... 2 New: Xpeng G9: Nobody loads faster 3 Eckart von Hirschhausen: Healthy for us, healthy for... 4 Pop singer Grimes: "I did something crazy":... 5 Doris Schröder-Köpf: She will never give up the... 6 Cheers!: Gin Advent Calendar 2022: Five tasting tips... 7 Appeal for precaution: WHO: NCDs are underestimated 8 Crime: Police search oligarch villa on Tegernsee 9 Ukraine War: Backing Down or "Especially Now"?... 10 Appeal for precaution: WHO: NCDs are underestimated 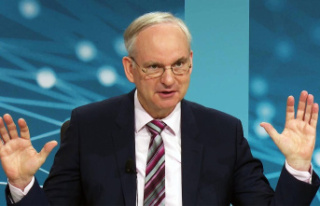 Energy crisis: The mistakes made by Uniper and Co....