Bernhard Brink: That's what fans can expect on his album "50"

Bernhard Brink will have two anniversaries to celebrate in 2022: the pop singer turned 70 in May and he has also been on stage for 50 years. 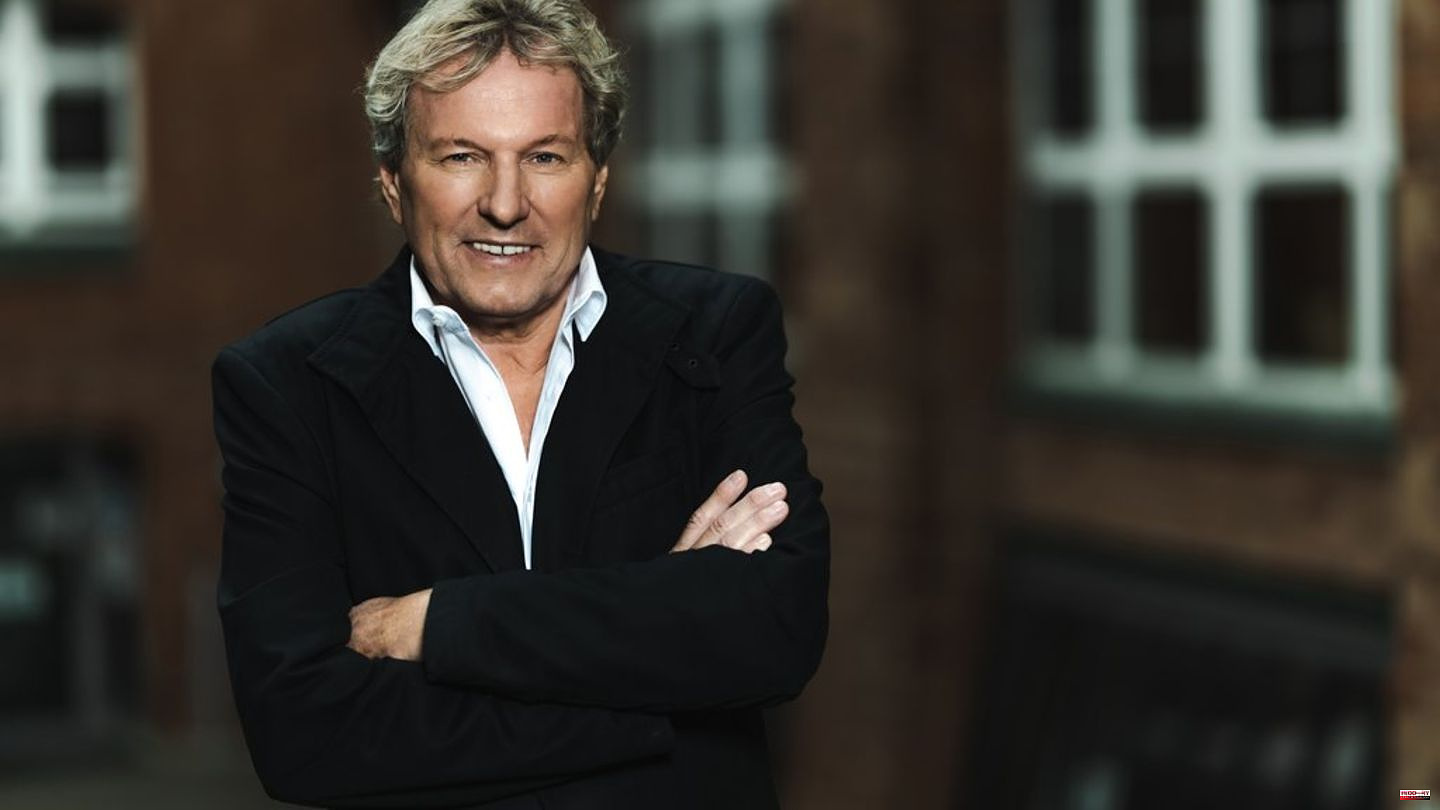 Bernhard Brink will have two anniversaries to celebrate in 2022: the pop singer turned 70 in May and he has also been on stage for 50 years. His career began in the "ZDF hit parade" in 1972, the rest is music history. For his stage anniversary, Brink will release his new album "50" on September 23, on which he combines both old classics and new songs.

22 titles are waiting for the fans on a double CD - songs were also recorded "that we haven't touched for a long time," says Brink in a statement. This includes "Danielle" from the 1970s, but also other classics such as "Love on Time", "Free and burnt down", "Blondes Miracle" and "I would like to be like you".

The songs on the album don't sound like they used to: "We changed them and adapted them to the times. We practically put the numbers in 2022," says Brink. There have also been big hits in recent years that should not be missing from the album. "100 million volts", "diamonds" and "you've looked at me once too often" - in a duet with Sonia Liebing (33) - can also be found on the long player.

But there are also new songs like "It's always going on" - true to Bernhard Brink's motto - and "You and I (Light Moments)" on the album. In addition to "You've looked at me once too often" there are two other duets among the songs: "You shall never see the tears" sings Brink with Art Garfunkel jr. (31), the son of Simon

After 50 years in the limelight, Bernhard Brink is far from over. "As long as it goes well and I feel good, it will continue," he explained in an interview with spot on news in the spring. "I am very fortunate to still be able to live my dream job at 70, to be healthy and to have had a great woman by my side for 40 years. What more could you ask for?"

However, the 70-year-old hopes that he will recognize the moment "when it's time to say: 'That's it'". For the coming years, the hit star has only two wishes: "Stay healthy and be able to enjoy many more years with my wife Ute." The two have been married for 35 years.

1 Energy crisis: the price of European natural gas rises... 2 Energy crisis: The mistakes made by Uniper and Co.... 3 New: Xpeng G9: Nobody loads faster 4 Eckart von Hirschhausen: Healthy for us, healthy for... 5 Pop singer Grimes: "I did something crazy":... 6 Doris Schröder-Köpf: She will never give up the... 7 Cheers!: Gin Advent Calendar 2022: Five tasting tips... 8 Appeal for precaution: WHO: NCDs are underestimated 9 Crime: Police search oligarch villa on Tegernsee 10 Ukraine War: Backing Down or "Especially Now"?... 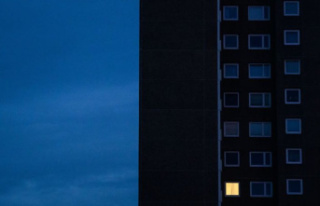