Energy crisis: The mistakes made by Uniper and Co. cost everyone a lot of money - except for the managers 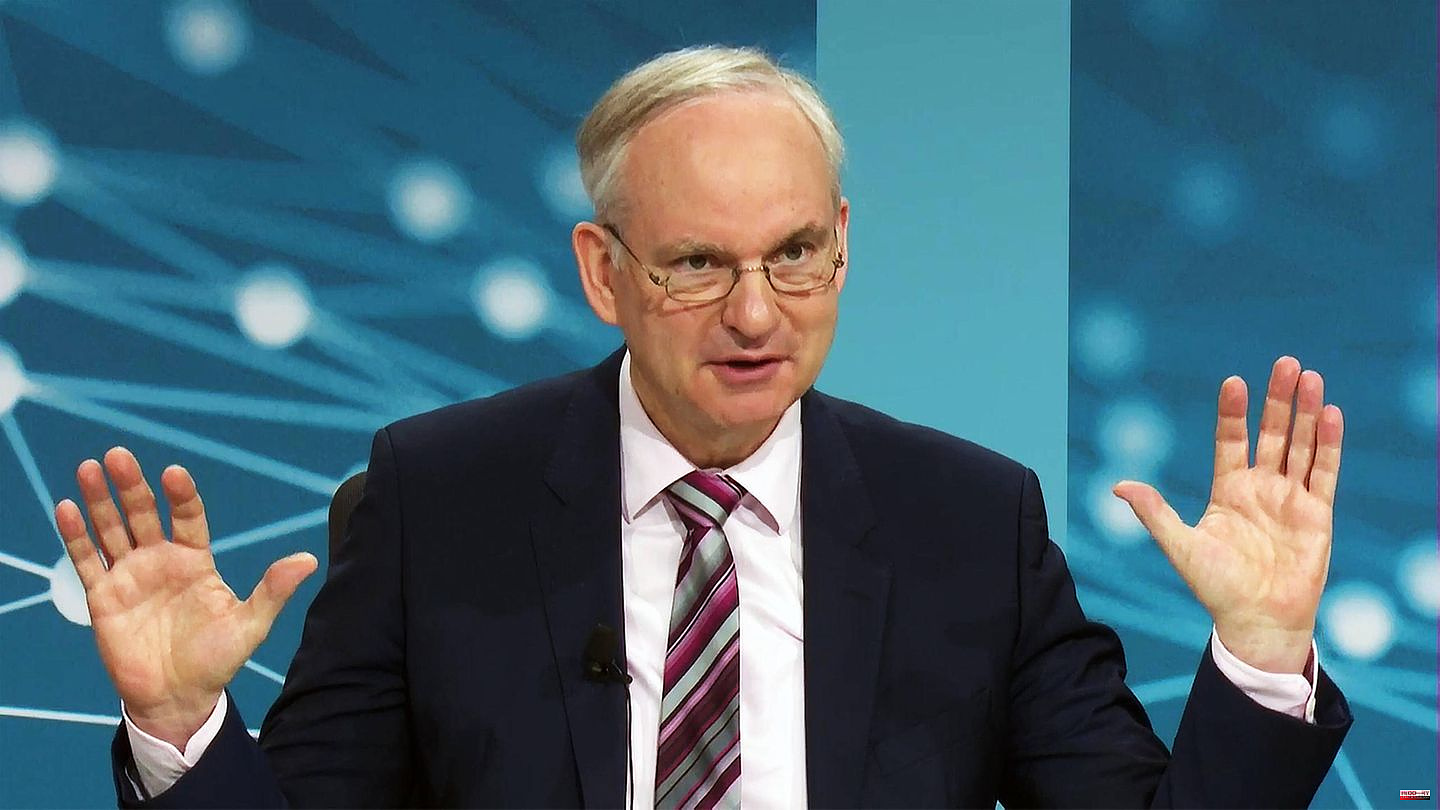 First nine billion euros, then another four billion euros and now nationalization. State aid for the ailing energy company Uniper is reaching unprecedented dimensions. There is no doubt that the main blame for the misery does not lie with the company, but with the man in the Kremlin who uses natural gas as a political weapon. But Uniper should not be portrayed as a poor victim. Uniper boss Klaus-Dieter Maubach didn't want to believe that Gazprom could turn off the tap until the day of the attack on Ukraine. The former Eon board has been accused of geopolitical blindness and violating a manager's primary duty: always keeping an eye on the risks.

1 New: Xpeng G9: Nobody loads faster 2 Eckart von Hirschhausen: Healthy for us, healthy for... 3 Pop singer Grimes: "I did something crazy":... 4 Doris Schröder-Köpf: She will never give up the... 5 Cheers!: Gin Advent Calendar 2022: Five tasting tips... 6 Appeal for precaution: WHO: NCDs are underestimated 7 Crime: Police search oligarch villa on Tegernsee 8 Ukraine War: Backing Down or "Especially Now"?... 9 Appeal for precaution: WHO: NCDs are underestimated 10 Pandemic in wild birds: bird flu in a "completely... 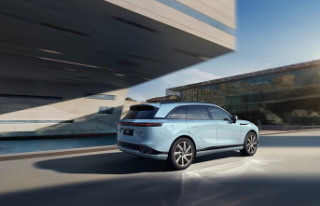