When searching for a mountaineer who had an accident on the Hochkalter in the Berchtesgaden Alps, rescue workers found a weather balloon in the deep snow. 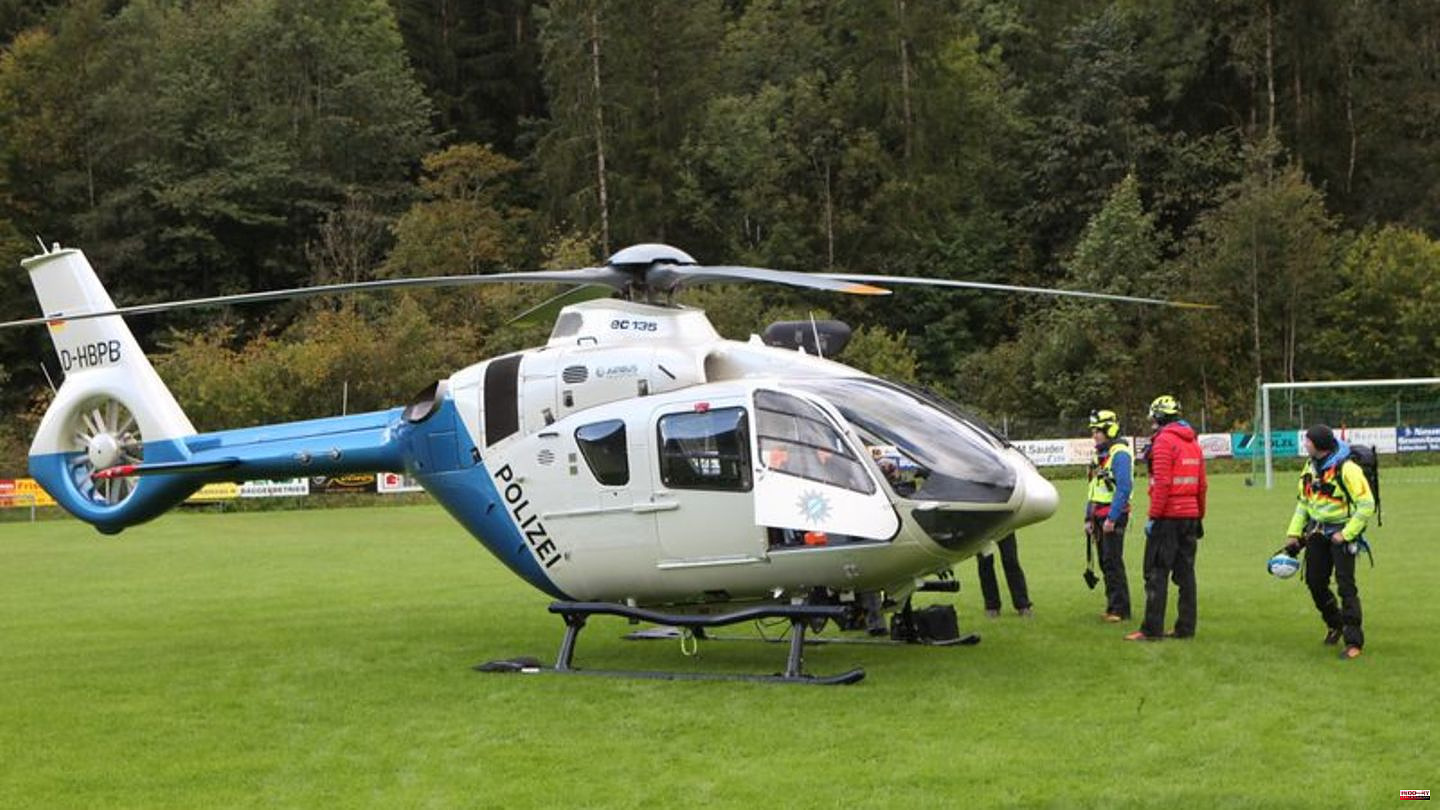 When searching for a mountaineer who had an accident on the Hochkalter in the Berchtesgaden Alps, rescue workers found a weather balloon in the deep snow. "At least then you know that the system works," said a spokesman for the mountain rescue service on Wednesday. The rescuers are therefore optimistic that they will also locate the missing 24-year-old. "If they have their notebook or cell phone with them, you can be sure that we'll find them."

However, it is very expensive to use. On Wednesday, a helicopter with a so-called Recco buoy was able to fly over the Hochkalter near Ramsau near Berchtesgaden for the first time. Semiconductors can be located using sonar; the young man probably had a laptop with him as well as a mobile phone. "It's expensive," said the mountain rescue spokesman, looking at the first find. "Then you put two people down, they dig in the snow and then it's a weather balloon. There could be something else lying around." Weather balloons raise meteorologists to collect weather data. After bursting, they fall back to the ground.

The 24-year-old from Lower Saxony slipped on Saturday and got into trouble in a snow storm. The bad weather and the challenging conditions with snow three meters high in the high alpine terrain made the search in the past few days largely impossible. The hopes of finding the 24-year-old alive are therefore increasingly dwindling.

1 World Cup in Qatar: boycott, bolts, education or banners:... 2 Diagnosis there: 2022 probably went well for Hannes... 3 Bernhard Brink: That's what fans can expect on... 4 Energy crisis: the price of European natural gas rises... 5 Energy crisis: The mistakes made by Uniper and Co.... 6 New: Xpeng G9: Nobody loads faster 7 Eckart von Hirschhausen: Healthy for us, healthy for... 8 Pop singer Grimes: "I did something crazy":... 9 Doris Schröder-Köpf: She will never give up the... 10 Cheers!: Gin Advent Calendar 2022: Five tasting tips... 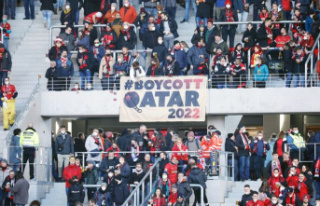