Federal Health Minister Karl Lauterbach wants to set up around 1000 health kiosks for patients in socially disadvantaged regions throughout Germany in the long term. 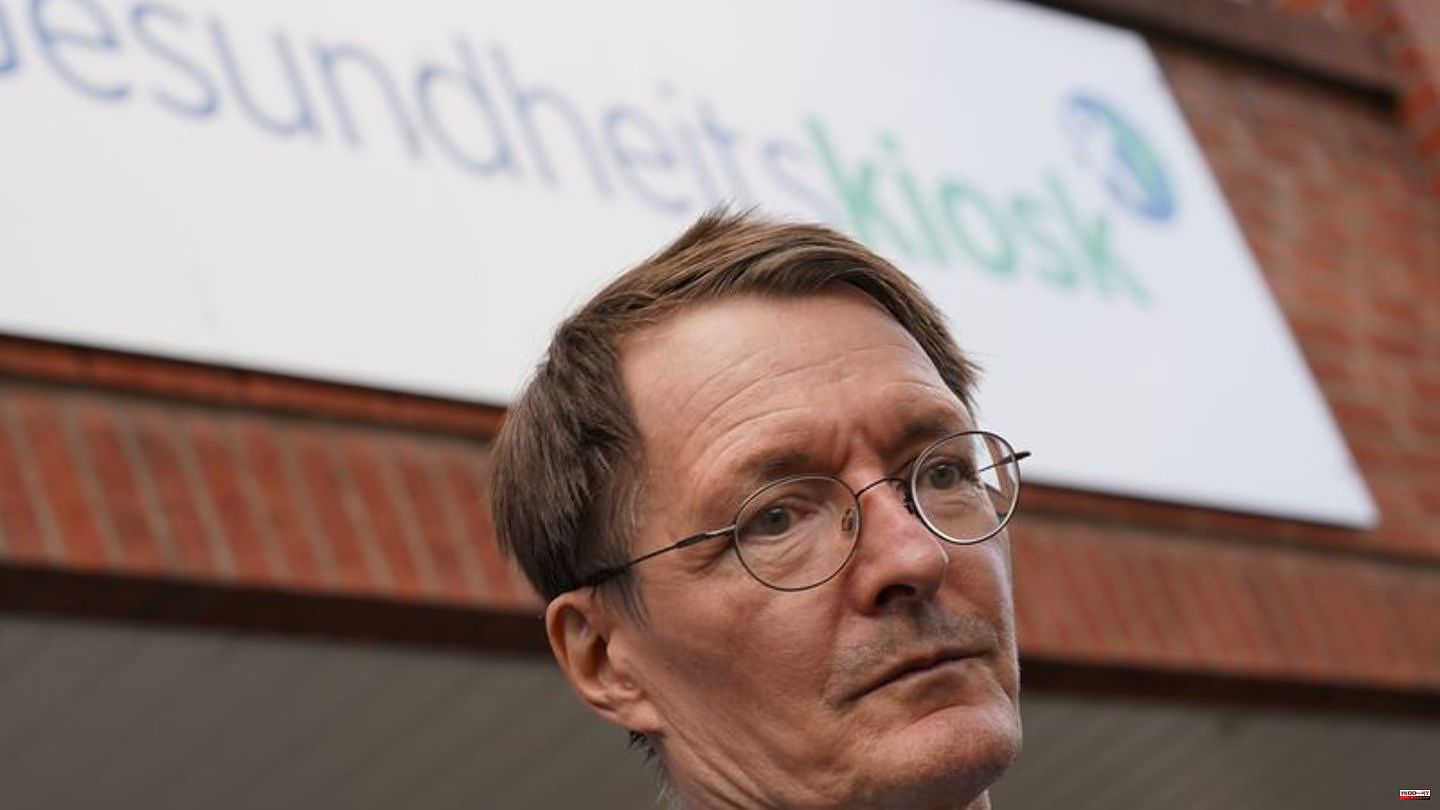 Federal Health Minister Karl Lauterbach wants to set up around 1000 health kiosks for patients in socially disadvantaged regions throughout Germany in the long term. The model is Hamburg, where the SPD politician visited the health kiosk in the Billstedt district on Wednesday, which has been there since 2017. "This is the prototype," said the minister.

According to Lauterbach's legislative initiative, the main task of the kiosks is to improve access to care for people with special support needs. This applies to people with and without health insurance, to people without a family doctor or to patients with language barriers. It is crucial that the offers are low-threshold, said Lauterbach.

criticism of the funding

The proposed health kiosks are a genuine task of the public health service "and should be financed entirely by the federal states and municipalities," said Florian Reuther, director of the Association of Private Health Insurance. The chairwoman of the board of directors of the AOK federal association, Carola Reimann, called for the municipalities to cover 50 percent of the costs.

Poor neighborhoods in the foreground

"Germany has a pretty good range of preventive medicine, but it's mostly offered where it's least needed," said Lauterbach, referring to wealthier parts of the city. The aim is to set up one kiosk for every 80,000 people. "The focus must be on the poverty of the district," emphasized Lauterbach.

He also assumes that the kiosks will not only support themselves, but will even relieve the load on the entire system. Because they would reach those people who would otherwise only come across in the emergency room and who would then have to be treated in the hospital at great expense.

Among other things, the kiosks are intended to provide patients with medical treatment, advice and support in clarifying health and social issues. In addition, nurses should perform simple routine medical tasks in the kiosks, such as measuring blood pressure and blood sugar, changing bandages and administering injections.

When visiting the health kiosk in Billstedt, Lauterbach was particularly impressed by the advice offered in several languages, including Turkish, English and Russian - as well as by the midwife's consultation hours. This is an "incredibly important investment".

According to the information, more than 17,000 consultations have been held in the health kiosk in the Billstedt pedestrian zone since it was founded in 2017. The managing director of the health department responsible for the kiosk for Billstedt Horn UG, Alexander Fischer, said: "We fought for it for five years." Accordingly, he is very pleased that the idea is now being consolidated nationwide, said Fischer, who completed the course in health economics and clinical epidemiology at Lauterbach in Cologne. 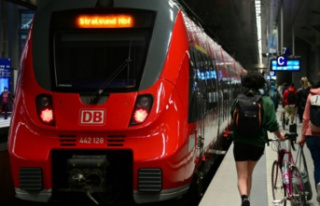