"Allegations of patterns of torture or ill-treatment, including forced medical treatment and poor prison conditions, are credible," the 49-page report said. 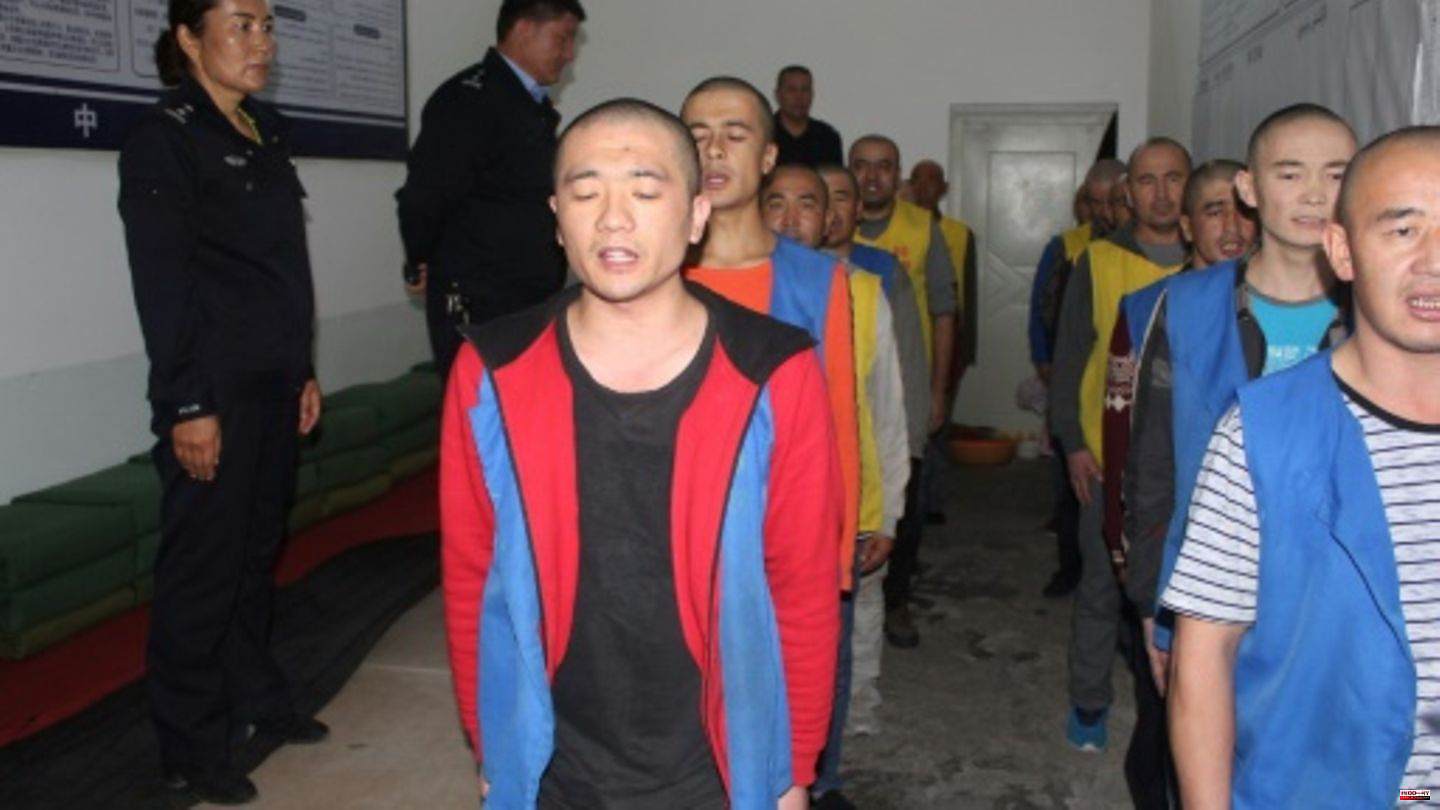 "Allegations of patterns of torture or ill-treatment, including forced medical treatment and poor prison conditions, are credible," the 49-page report said. The same applies to allegations of sexual or gender-based violence.

The "extent of arbitrary and discriminatory detention" of Uyghurs and members of other majority Muslim groups could also constitute "international crimes, especially crimes against humanity," the report goes on to say. The international community must "urgently" deal with the human rights situation in Xinjiang. The accusation of genocide, such as that made by the USA, among others, is not raised in the report.

For years, the communist leadership in Beijing has been accused of systematically suppressing the Uyghur population and other Muslim minorities in the Xinjiang region. More than a million people are being held in camps in the western China region, according to human rights organizations. Beijing is accused, among other things, of forced sterilization and forced labour.

China dismisses the accusations as the "lie of the century". The government in Beijing speaks of training centers and measures to combat terrorism and separatism.

Human Rights Commissioner Bachelet said almost a year ago that her office was finalizing the report on Xinjiang. Human rights activists were frustrated by the report's delay. Last week, Bachelet spoke of "enormous pressure" from all sides for the announced publication of the report.

The report was published in Geneva at exactly 11:47 p.m. - 13 minutes before the end of Bachelet's four-year term. "I said I would publish it before my mandate ended and I did," Bachelet said. The former Chilean President also emphasized that seeking dialogue with Beijing does not mean "tolerating, overlooking or turning a blind eye".

The Commissioner for Human Rights visited China in May and also traveled to Xinjiang. Activists subsequently accused her of doing propaganda for the Chinese government.

China had resisted publication of the human rights report. A spokesman for China's foreign ministry on Wednesday called the report a "farce orchestrated by the United States and a small number of Western powers."

Human rights organizations, however, welcomed the publication of the report. The report exposes China's "massive fundamental rights violations," said Sophie Richardson of Human Rights Watch. The UN Human Rights Council must use the report to launch an in-depth investigation into crimes against humanity by the Chinese government. Amnesty International has called on the UN Human Rights Council to set up an independent international mechanism to investigate crimes in Xinjiang. 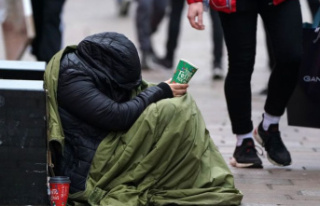