According to a new study, poverty in Great Britain will increase significantly due to skyrocketing costs for energy and food. 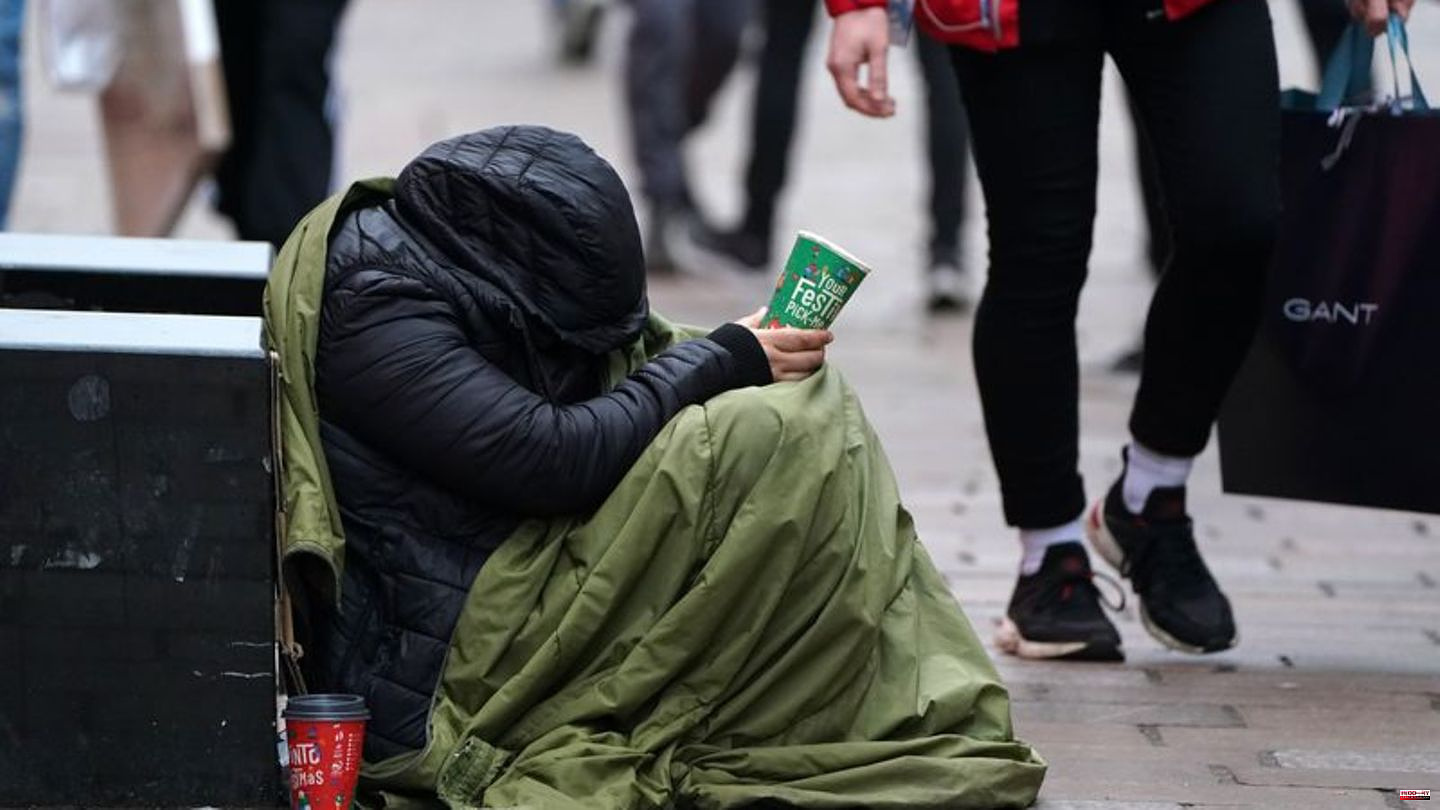 According to a new study, poverty in Great Britain will increase significantly due to skyrocketing costs for energy and food.

If the future government continues the current policy, the number of people living in absolute poverty will increase by 3 million to 14 million by the financial year 2023/24 (March 31), the think tank Resolution Foundation (RF) announced on Thursday. That would be almost every fifth of the 67 million inhabitants. Relative child poverty - when parents have less than 50 percent of the average net income available for their family - will climb to 33 percent by 2026/27.

The think tank emphasized that the main reason was the rapid fall in real wages. By mid-2023, all real wage growth in 20 years will have been wiped out.

Next Monday, the ruling Conservative Party will announce whether Foreign Secretary Liz Truss, who is considered the favourite, or ex-Finance Minister Rishi Sunak will succeed Prime Minister Boris Johnson. Resolution Foundation stressed that given the scale of the economic problems, significant support measures from the new government are inevitable. The think tank proposed, among other things, additional help with energy bills and higher social benefits.

"Britain is already experiencing its biggest fall in real wages since 1977 and a harsh winter looms as energy bills soar to £500 a month," said RF expert Lalitha Try. The prospects are dire, so radical policy action is needed, such as an energy support package worth tens of billions of pounds. 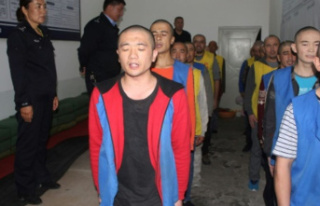