Young voters: SPD and Greens call for the Union to give in at the voting age

The parliamentary groups of SPD and Greens have appealed to the Union to agree to lowering the minimum age in the federal elections to 16 years. 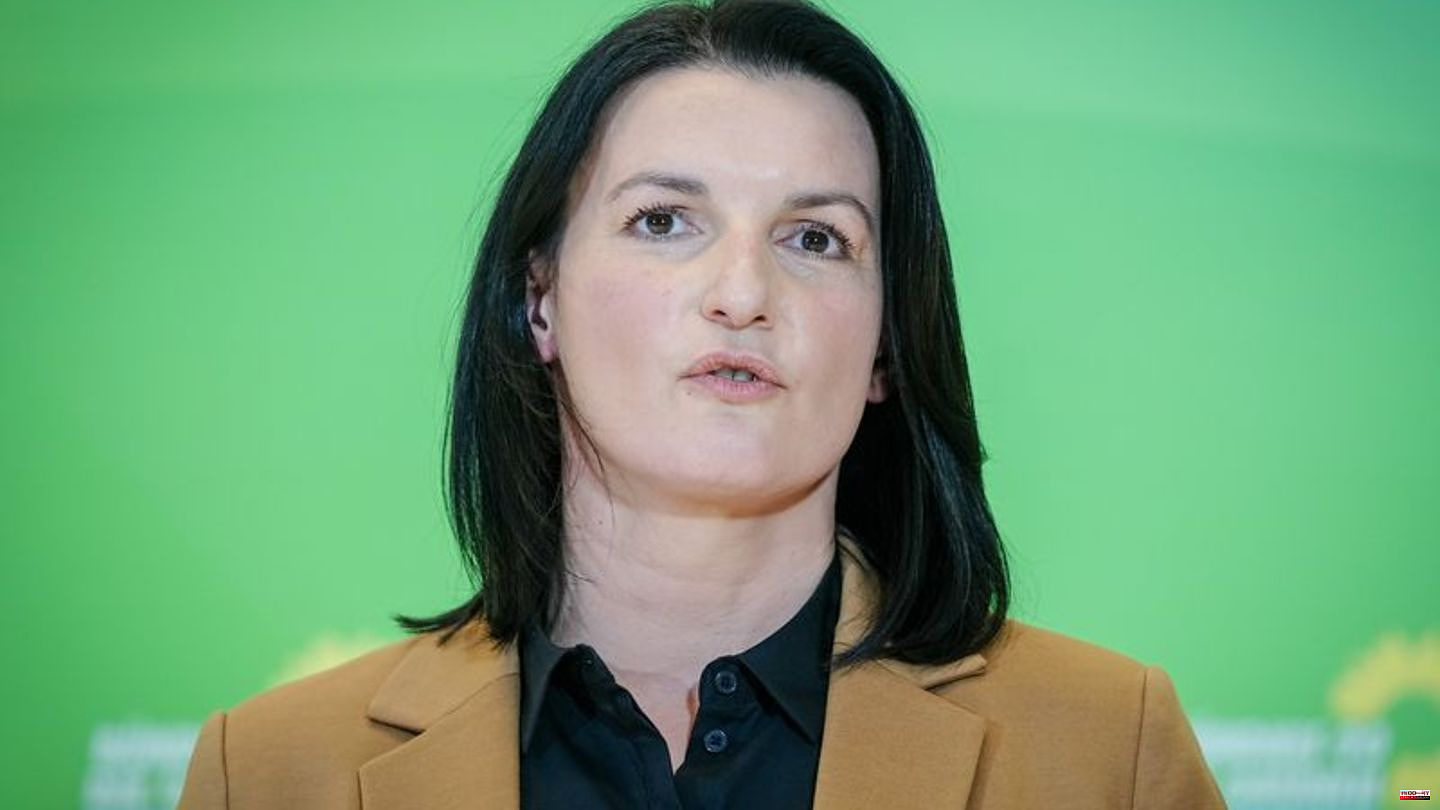 The parliamentary groups of SPD and Greens have appealed to the Union to agree to lowering the minimum age in the federal elections to 16 years. The background is the interim report of the Electoral Law Commission, which was presented this week.

"The recommendations of the Electoral Law Commission show that there are no constitutional objections to lowering the voting age in federal and European elections to 16," said the first parliamentary director of the Greens parliamentary group, Irene Mihalic, to the "Rheinische Post".

Her counterpart in the SPD parliamentary group, Katja Mast, also called on the Union to look into the matter. "The Union should give up its reservations about young voters and realize that lowering the voting age to 16 is a win for our democracy."

State elections from the age of 16

In the interim report of the Electoral Law Commission passed on Tuesday, the members of the CDU/CSU advocate keeping the voting age at 18 in federal elections - although in some federal states with CDU leadership or government participation the age of 16 now applies to state elections. The Commission is to present its final report by June 30 next year at the latest.

Green politician Mihalic told the newspaper that the commission would continue to work on the reform. "The previous opponents of lowering the voting age should now fundamentally reconsider their position."

The legal advisor to the Union faction in the Bundestag, Ansgar Heveling (CDU), sees no reason for this. The constitution deliberately chose to refer the voting age to the age of majority. "Anyone who wants to lower the voting age to 16 would have to set the age of majority with all obligations at 16. However, I hardly hear this demand from anyone," Heveling told the newspaper. 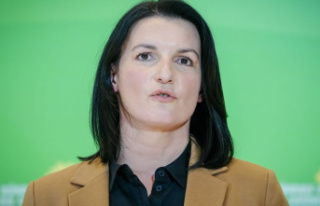 Young voters: SPD and Greens call for the Union to...