Althusmann said that lower prices and simple tariff structures "got on the nerves of many people" and ensured greater use of local public transport. 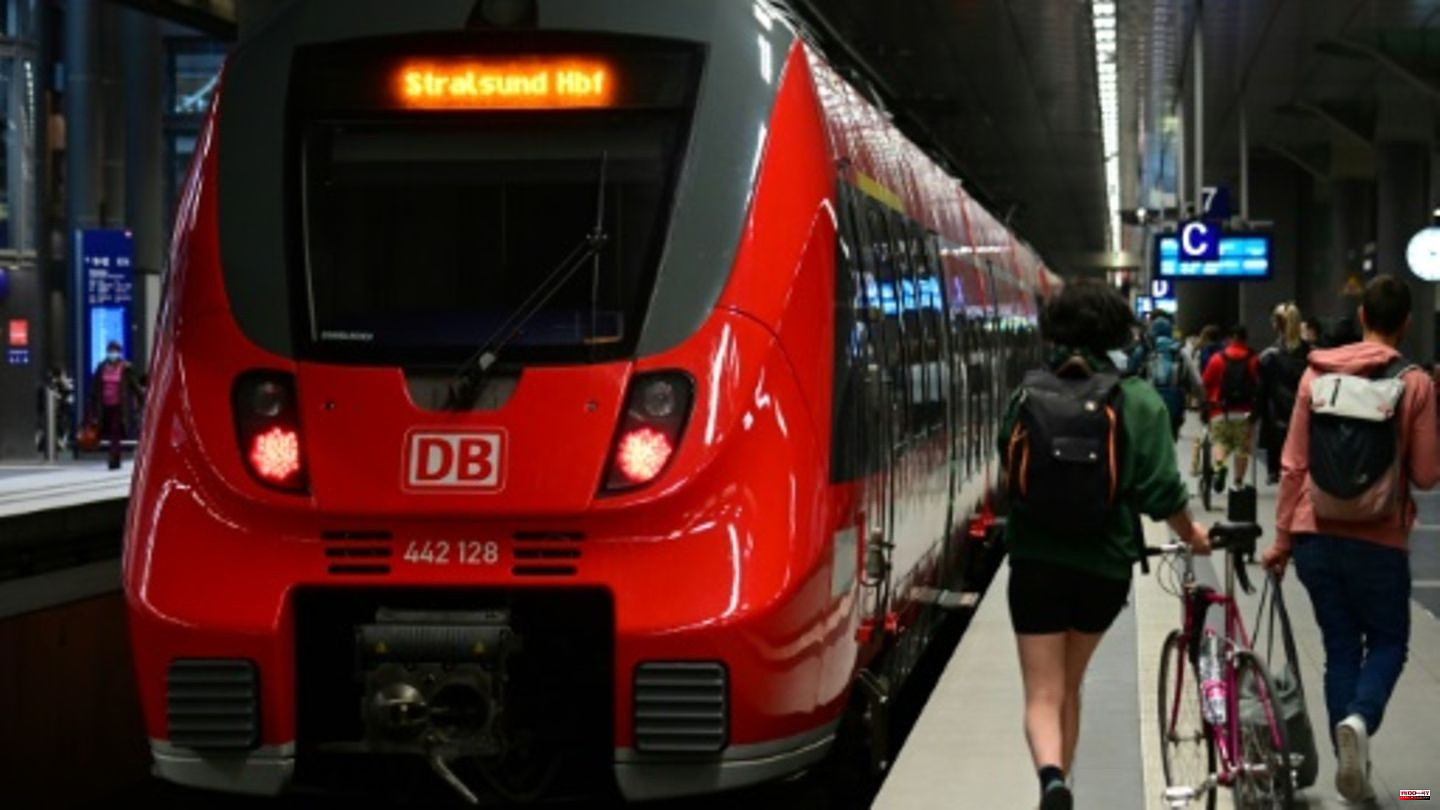 Althusmann said that lower prices and simple tariff structures "got on the nerves of many people" and ensured greater use of local public transport. "Especially in times of crisis, inexpensive public transport can make a contribution to relieving many citizens." The federal states have been asking the federal government for a follow-up solution for the nine-euro ticket for several weeks.

"We should not be satisfied with the positive balance of the nine-euro ticket, but carry on," said the CDU minister. However, there must now be a signal from the federal government. The announcements by Federal Finance Minister Christian Lindner (FDP) have so far been "just a declaration of intent".

"Now the federal government has to show its colors on how it wants to structure the financing," said Althusmann. "Only then can we talk about the exact ticket price."

The nine-euro ticket introduced at the beginning of June expired on Wednesday at the end of August. It was one of several measures taken by the federal government to relieve consumers in view of the massive increase in energy prices.

A possible successor plan has been discussed for weeks. Lindner had repeatedly made it clear that the federal government would not finance an extension of the nine-euro ticket given the high costs. Most recently, however, he was basically open to successor offers. 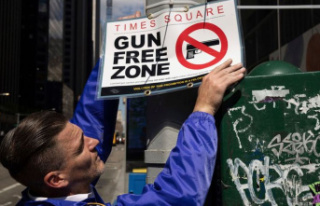