Brazil is at a crossroads. 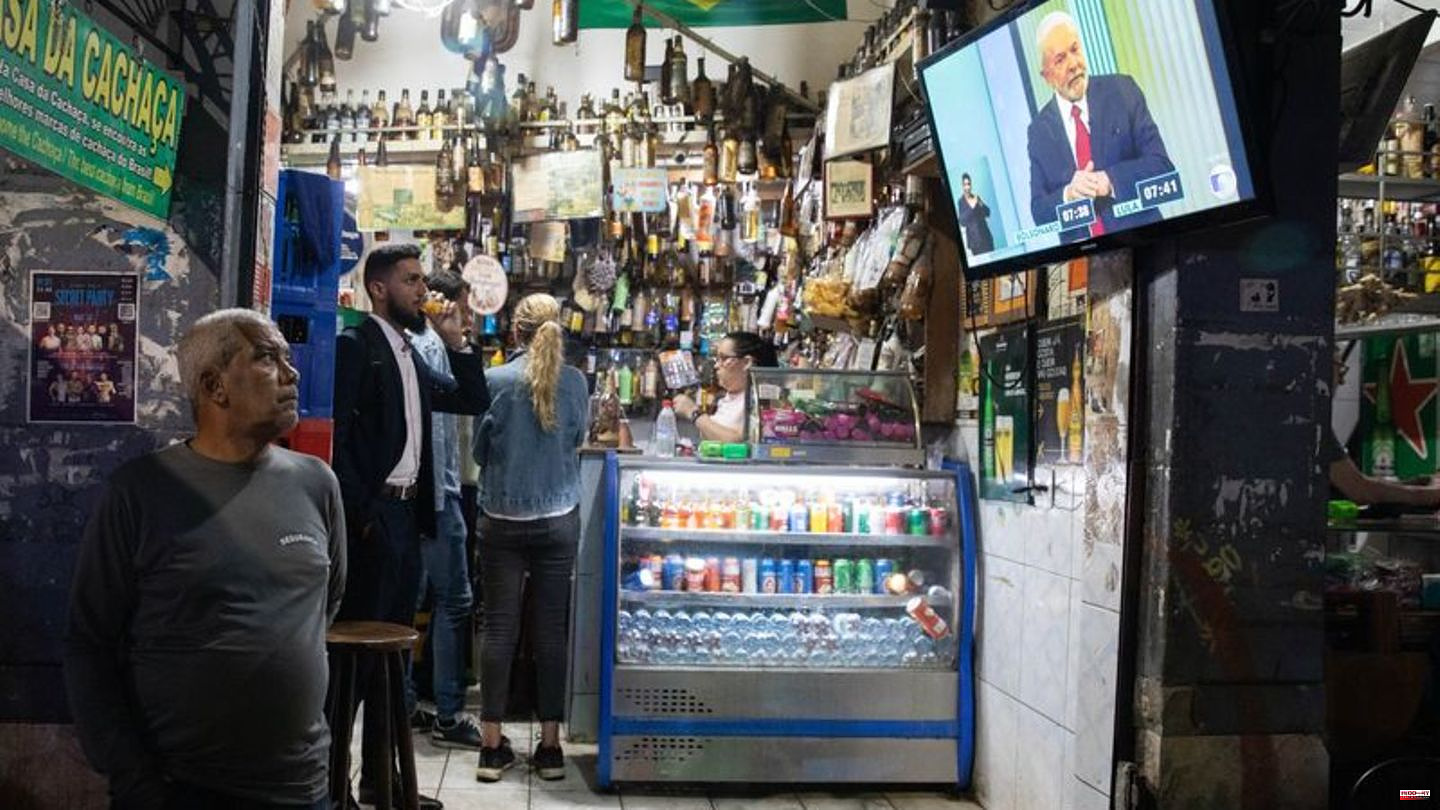 Brazil is at a crossroads. Today's presidential election will decide whether right-wing head of state Jair Bolsonaro will remain in office or left-wing ex-president Luiz Inácio Lula da Silva will come to power for another four years. The choice of direction in the largest country in Latin America also has an impact on the rest of the world.

The Amazon region, with its huge biodiversity, is important in the fight against climate change. The rainforest binds immense amounts of the greenhouse gas CO2 and plays a major role in the global climate. Deforestation and fires have increased significantly again during Bolsonaro's tenure. He wants to open up even more land for agriculture, mining and energy production. Critics accuse him of encouraging farmers, loggers and prospectors to illegally take land. Control authorities have been systematically weakened.

Although Lula was not exactly known as a Green during his first two terms in office, he has now announced a new environmental and climate policy in the event of an election victory. "This election will show whether Brazilians vote for or against the climate and environmental protection," says Marina Marçal, coordinator of the Institute for Climate and Society in Rio de Janeiro.

In view of the increased prices for food and energy due to the Ukraine war, Brazil is likely to gain in importance as a supplier. The country is among the top exporters of soy, beef, coffee and sugar. According to calculations by the state agricultural research agency Embrapa, it produces food for 780 million people - almost a tenth of the world's population. According to the German business development agency GTAI, the agricultural industry is becoming even more important.

Brazil is the world's second largest processed food exporter by trade volume and fifth largest by export value. It is also considered a pioneer in renewable energies - more than 80 percent of the electricity is generated from green energy sources such as hydropower, wind power and biomass. There is also great demand for green hydrogen in Germany.

The free trade agreement between the EU and the South American confederation Mercosur (Brazil, Argentina, Paraguay and Uruguay) is currently on hold. This would create the largest free trade zone in the world with 780 million people. The agreement is intended to reduce tariffs and thus boost trade. The contract is controversial, especially in Europe.

A main argument of the opponents: The agreement would give more incentives to expand agriculture and thus to deforestation of the rainforest. Proponents argue that this is the only way to push for binding rules and exert influence.

Bolsonaro has largely isolated Brazil on the world stage. With his blockade on climate protection, his idiosyncratic corona policy and vulgar failures, he alienated many. In addition, he hardly traveled abroad - even if he turned up in Moscow shortly before the start of the Russian war of aggression against Ukraine. A few years ago, Brazil was still an up-and-coming force internationally.

Under Lula, it was considered the opinion leader in the region, giving Latin America a voice in the emerging countries club Brics and the G20. It was also an important provider of troops for UN peacekeeping missions. However, troop levels and budgets have recently been reduced more and more. Last year, Brazil was not involved in any UN mission for the first time since 2004. 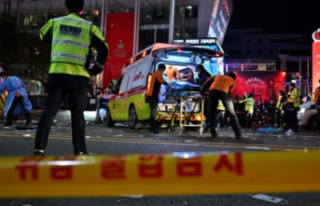 More than 150 dead and many injured in stampede in...