The President of the Military Counterintelligence Service (MAD), Martina Rosenberg, has warned of increasing activity by opposing intelligence services in Germany. 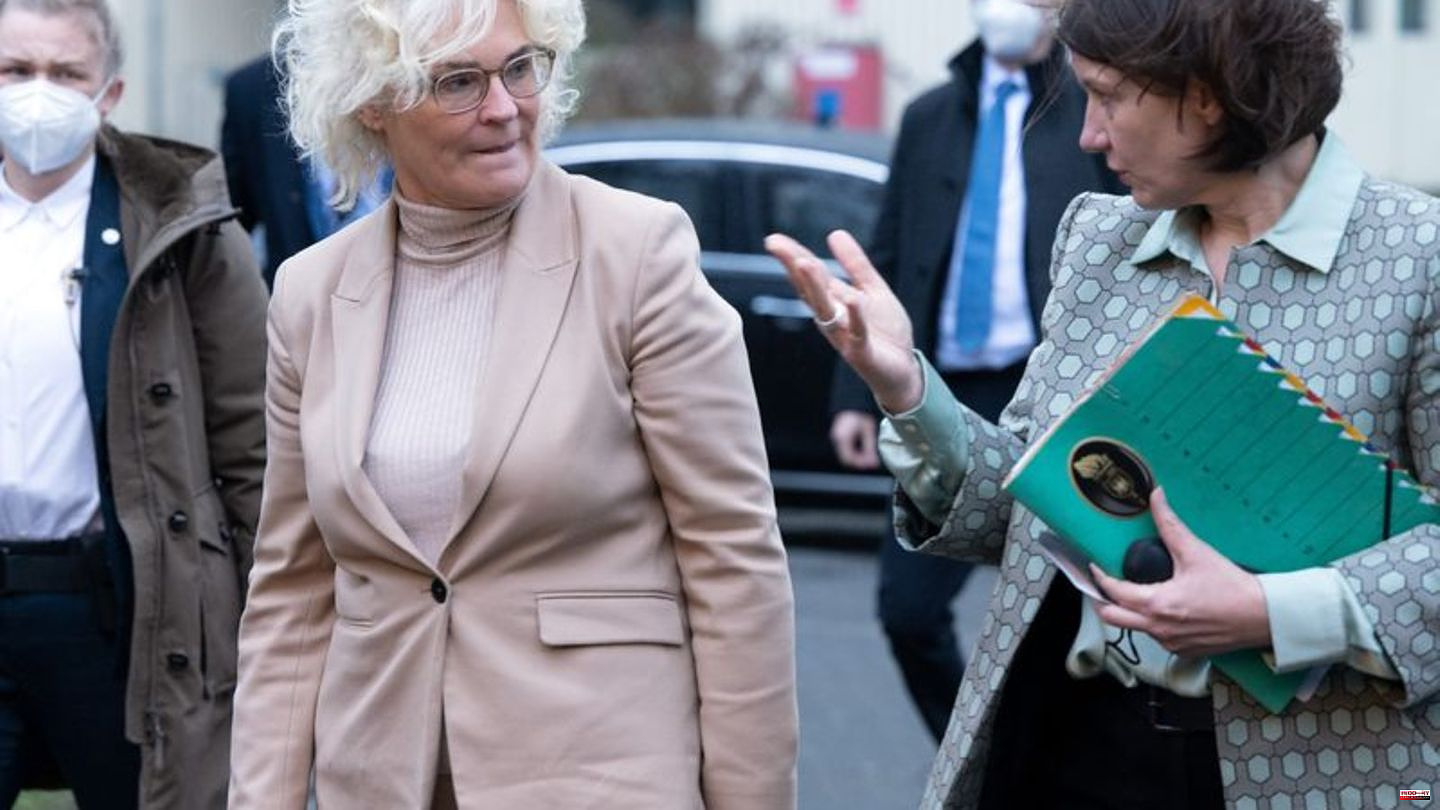 The President of the Military Counterintelligence Service (MAD), Martina Rosenberg, has warned of increasing activity by opposing intelligence services in Germany. The threat scenarios for the Bundeswehr are diverse, said the head of the military intelligence service of the German Press Agency.

"State-controlled intelligence services use every means at their disposal to obtain information, exert influence and pursue the interests of their country," Rosenberg said.

The military counter-intelligence service registered "numerous anomalies and attempts at spying," said Rosenberg, who took office in October 2020. The former Bundeswehr disciplinary attorney implemented a reform program whose declared aim is to intensify the fight against right-wing extremists in the German armed forces.

However, with the Russian attack on Ukraine and the changed security situation in Europe, the defense against espionage is now gaining in importance again.

Recently, repeated drone flights over Bundeswehr military sites and training centers for Ukrainian soldiers have been noticed without the background being clarified. Just one example: the military training area in Wildflecken, Bavaria.

The Federal Ministry of Defense had announced that drones repeatedly flew over the area on the Bavarian-Hessian border in the night from September 30th to October 1st.

According to earlier reports, at the end of August Russian secret services tried to spy on the training of Ukrainian soldiers on western weapon systems in Germany.

The MAD noticed suspicious vehicles in the vicinity of the military bases in Idar-Oberstein in Rhineland-Palatinate and Grafenwoehr in Bavaria. Experts say that espionage activities have increased significantly and are more frequent than during the Cold War, also because there are new points of attack on the Internet and social media.

According to Rosenberg, the activities of foreign intelligence services against the Bundeswehr were already at a "high level" before February 24, 2022 - i.e. before Russia attacked Ukraine.

"The aim of our work is to identify any espionage activities, particularly by Russian and Chinese intelligence services, at an early stage and to fend them off effectively in cooperation with national and international partner authorities," said Rosenberg. 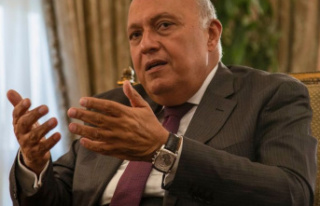