Russia again blocks grain exports from Ukraine, but the United Nations does not give up hope of maintaining the agreement on shipping. 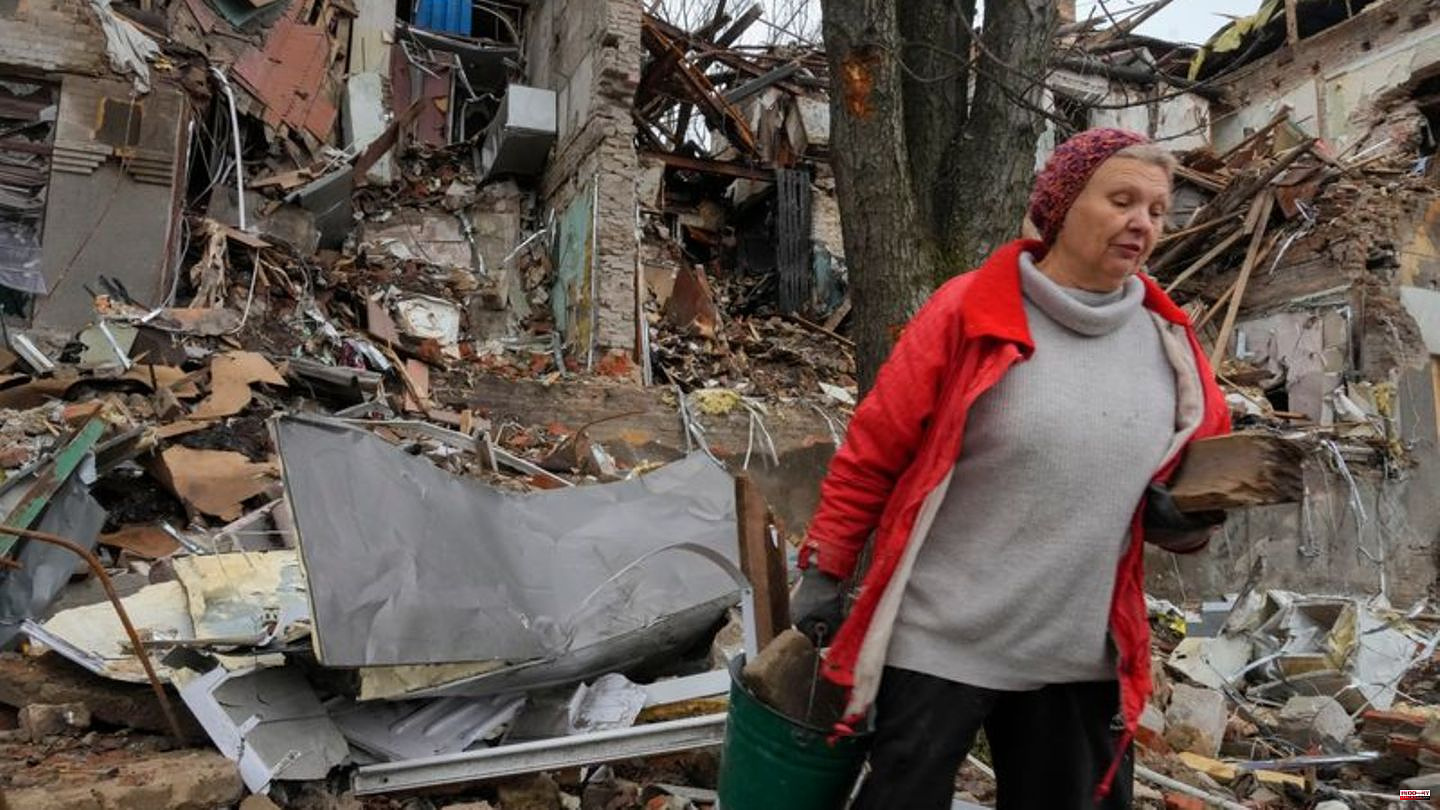 Russia again blocks grain exports from Ukraine, but the United Nations does not give up hope of maintaining the agreement on shipping. "We are in contact with the Russian authorities on this matter," said a UN spokesman in New York yesterday.

Grain exports via Ukraine's Black Sea ports ensure access to bread for millions of people around the world. "It is imperative that all sides refrain from any action that jeopardizes the Grains Agreement."

Moscow suspended its approval of the exports yesterday after drone strikes on Black Sea Fleet ships in Sevastopol. Moscow is thus increasing hunger in the world, said Ukrainian President Volodymyr Zelenskyy. He called for Russia to be excluded from the group of 20 large industrialized and emerging countries (G20).

UN Secretary-General António Guterres officially informed Russia about the suspension of the grain agreement. Because of drone strikes on Russian ships from the protected corridor in the Black Sea, Russia "cannot guarantee the safety of civilian ships traveling within the framework of the above initiative," Russian ambassador to the UN Vasily Nebensia wrote to Guterres.

The letter was available to the German Press Agency. Amir Abdulla, the UN coordinator for the export of Ukrainian grain, was also informed by the Russian side. According to him, nine ships passed through the sea corridor established as part of the deal yesterday.

Because of the attacks, Moscow suspended the July agreement "indefinitely." In addition, Russia requested a meeting of the UN Security Council for Monday on the matter, according to sources in the most powerful body of the United Nations. The grain deal was initially closed for four months until November. Moscow has recently repeatedly criticized the agreement because it sees its own grain exports slowed down by sanctions imposed by the West in the course of its war against Ukraine.

Zelenskyj: The Kremlin decides on hunger in the world

Since September, Russia has been delaying the inspections of ships before they pass through the Bosphorus, which are carried out jointly with the UN, Turkey and Ukraine, Zelensky said. 176 ships with about two million tons of grain were stuck there. "Why can a handful of people somewhere in the Kremlin decide whether there will be food on people's tables in Egypt or in Bangladesh?"

A strong reaction is needed from the United Nations, but also from the G20. "Russia does not belong in the G20," said Zelenskyj in his evening video address. Under a pretext, Moscow is blocking the transports "that mean food security for millions of people," criticized Ukrainian Foreign Minister Dmytro Kuleba.

US President Joe Biden yesterday called Russia's actions outrageous and stressed that it would cause more hunger in the world. "Russia is again using food as a weapon in the war it started," criticized US Secretary of State Antony Blinken. He called on the Russian government to once again honor the agreement on the safe passage of Ukrainian grain shipments.

Attack on Russian ships in Sevastopol

Russia blamed Ukraine for the night attacks on Black Sea Fleet ships in Sevastopol, Crimea. The Russian Ministry of Defense announced in Moscow that she was supported by British instructors.

According to Moscow, nine flying drones were used in the attack, and seven swimming drones - unmanned remotely operated boats. They were all shot down. According to official information, the minesweeper Ivan Golubets and some port facilities were damaged. However, video footage purporting to show the attack suggests more ships may have been hit.

Despite the fighting, both sides exchanged 50 prisoners of war each again yesterday. Since the beginning of the war, more than 1,000 Ukrainian prisoners have been brought home, Zelensky said.

According to media reports in Ljubljana, Slovenia has handed over 28 modernized Soviet M55S tanks to Ukraine. For this, the EU and NATO member is to receive 35 strong military trucks and 5 tank trucks from Germany. It is one of the so-called ring exchange projects, in which Germany does not help Ukraine directly, but rather the NATO partners who give technology to Kyiv.

Germany handed over 16 generators to generate electricity as civil aid, as the German embassy in Kyiv announced. Ukraine's power grid is suffering major damage due to ongoing Russian airstrikes. There are repeated power cuts across the country in order to save energy and stabilize the grid.

The new Ukrainian ambassador in Berlin, Oleksii Makeiev, has warned against taking in Russian conscientious objectors. "It would be wrong for Germany to take in Russian deserters," said the "Bild am Sunday". He called these Russians a security risk.

The refugees from the partial mobilization ordered by Russian President Vladimir Putin are "young men who have no regrets" but wanted to avoid military service, said Makeiev. The federal government announced in mid-October that the decision-making practice of the Federal Office for Migration and Refugees on the admission of Russian conscientious objectors was currently being reviewed.

Makeiev has officially been his country's new ambassador to Germany since Monday, succeeding Andriy Melnyk. 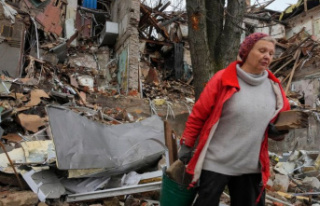